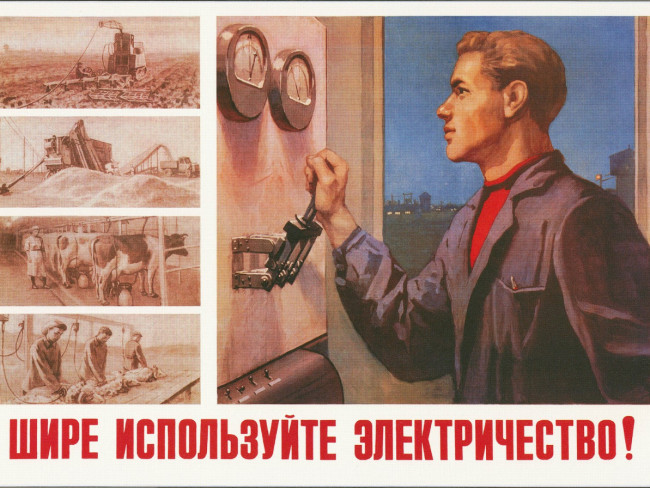 rucriminal.info continues a series of articles about prominent people who “lit up” in the investigation against Dmitry Zakharchenko, an employee of GUEBiPK of the Ministry of Internal Affairs of the Russian Federation. In the last publication, we told about the testimony of witnesses in the case that the 1520 management ordered, along with Zakharchenko, to unsubscribe the giant apartment in the center of Moscow to those associated with the head of the Federal Tax Service of Russia Mikhail Mishustin. In the new article we will talk about Zakharchenko, a longtime friend - Vice-President of AFK Sistema Ali Uzdenov. Moreover, we will touch on this topic a little wider. Ali was so impressed with the success of Zakharchenko that he began to “promote” his relative Husey Uzdenov through the UEBiPK line. True, this project failed.

Rostov branch of ANK Bashneft. Uzdenov liked the savvy operative and he began to help build his career. At the same time pursuing personal goals - “cultivating” one’s own person in the law enforcement unit. Through the efforts of Uzdenov, Zakharchenko went to work in the UEBiPK system of the Rostov region. And then it was transferred to Moscow in the GUEBiPK Ministry of Internal Affairs of the Russian Federation.

In the capital, Dmitry got his own connections and even intermarried with influential people. But Ali Uzdenov did not forget about Ali and constantly provided him with various services. In his time, Uzdenov, with the help of Zakharchenko, gathered around him all the sales subsidiaries of Gazprom in the Rostov region. If he personally failed to solve something at the level of Gazprom (and the vice president of the gas monopoly Kirill Seleznev was responsible for this direction), then Zakharchenko was involved in the case: GUEBiPK Ministry of Internal Affairs of the Russian Federation began checks that affected Seleznyov’s personal interests.

Particularly successful in Zakharchenko and Uzdenova turned out a project associated with the Research Institute "Peton". While still the vice-president of Bashneft (when the company was part of Sistema), Uzdenov supplied the modest Bashkir scientific research institute Peton with contracts for large sums. Clearly, not forgetting their own interests. Over time, Uzdenov became an unofficial co-owner of the Peton Research Institute. And then it was decided to turn Peton into one of the largest recipients of contract money from Gazprom.

It was during this period that Seleznev had serious problems with certain influential representatives of Chechnya. According to the sources of rucriminal.info, Uzdenov found out about this, and “gave a otmashku” Zakharchenko. As a result, inspections on the line of the GUEBYPK Ministry of Internal Affairs of the Russian Federation collapsed on Seleznev and structures close to him. On two “fronts”, Gazprom’s top manager could not “fight” and surrendered. As a result, Peton Research Institute received contracts worth 176 billion rubles from Gazprom.

At the same time, Ali wanted a relative of Husei to “cover” the assets of AFK Sistema in KCR, which were bought on the recommendation of Ali Uzdenov, the manufacturer of the Arkhyz mineral water and a huge greenhouse complex. By the way, both projects of Ali Uzdenov failed miserably, but rucriminal.info will tell about this another time.

However, Husei could not even be closely compared with the clever, cunning and active Zakharchenko. According to eyewitnesses, Husey Uzdenov was remembered by the fact that he was extremely rude to everyone around him, did not reckon with anyone, and was always covering himself as an influential relative of Ali. As a result, he was removed from his post at the Main Directorate of the Ministry of Internal Affairs for the North Caucasus Federal District and sent to a “deep” reserve.

After several years of investigation, the case against Dmitry Zakharchenko, an employee of the GUEBiPK Ministry of the Interior of the Russian Federation, began to grow like a “snowball”, sweeping a lot of influential figures on its way. Detained Valery Markelov. his business partners are wanted, including Boris Usherovich. They owned the 1520 Group of Companies, which received hundreds of billions of rubles from Russian Railways. The “lion's share” of these funds was stolen and “laundered”. Zakharchenko’s task was to ensure the security of this corrupt business. However, “1520” is far from the only structure that deducted part of Zakharchenko’s profits. Zakharchenko (who in reality represented the whole group of employees of the power block) paid huge sums and contractors of other state corporations, officials, bankers, etc., in order to calmly go about their business and not have trouble with law enforcement officers. Among the last persons, Ali Uzdenov holds a prominent place. According to rucriminal.info, investigators have many questions to him and the vice president of Sistema, sources believe, may well be close to Markelov.