Banker from the opposition covered himself Sobyanin 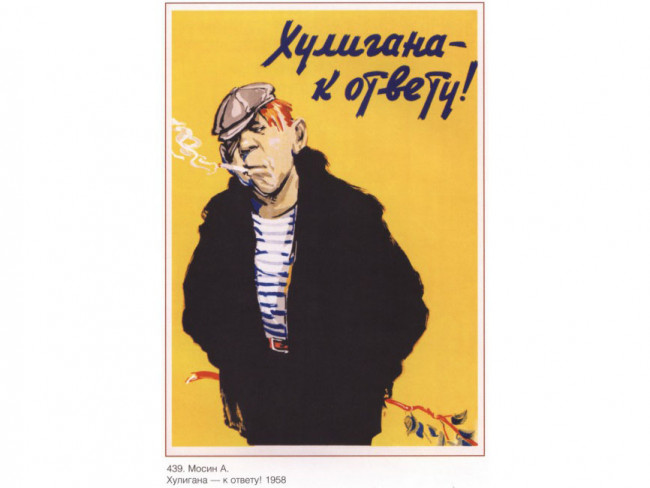 President of the "Reserve Interstate Bank" and concurrently leader of the opposition "Master" party Vladimir Sipachev came up with a very interesting way of personal enrichment. As it became known to rutelrgraf.com, he tells businessmen that he is investing in billions of dollars for Russia from abroad, so he became an untouchable figure in the country. Allegedly, they try to serve him, both federal government officials, and representatives of the Moscow authorities, including Mayor Sergei Sobyanin. All of them, according to Sipachev, do not refuse him any requests, so the banker is able to resolve issues of any complexity. It is clear that all this is the invention of the leader of the "Master", but there are those who believe and pay Sipacheva from $ 1 million and more. As a result, Sipachev is doing a great deal of damage to the image of the Moscow government.

rutelrgraf.com became aware of the details of a whole series of such tricks Sipachev. In this article we will describe in detail one of them. Sipachev is constantly in search of businessmen, with the help of which you can replenish your personal pockets. In 2011, fate brought him with the president of the association of payers of taxes and charges Konstantin Gusarin. The latter is under the control of OOO "Customer Service", which at that time fulfilled the contract for the reconstruction of the house 6 page 1 on the street Volkhonka. The firm arose in connection with the project various problems, including with the metropolitan authorities. Agents Sipachev told him about this and he immediately began to look for a meeting with Gusarin. When it was held, Vladimir Veniaminovich began to play his favorite role. He talked about his power and numerous connections, about transactions for billions, about the huge investments he had organized in the country. All this was, of course, the stories of the banker-shredder. But this role in Sipachev rehearsed to the ideal, so Gusarin "bought". Further, Vladimir Veniaminovich, showing his knowledge, said that he knew about the problems of the "Customer Service" with the Moscow authorities. And he can solve them with ease. After all, according to Sipachev's legend, he is included in the offices of the majority of metropolitan officials, including personally the mayor of Sergei Sobyanin. In the course of the subsequent conversation, it was found out that Valery Veniaminovich is also a member of the offices of federal officials and senior law enforcement officers. And then he again "flashed" his knowledge. Like, Sipachev knows that Gusarin may soon have problems with the security forces. But Sipachev also decided to solve them.

According to rutelrgraf.com, Vladimir Veniaminovich said that he himself, the billionaire, did not need anything. But with those in whose offices he is, you will have to share. And he called the amount of 1 million dollars.

Gusarin agreed to the offer and, starting January 1, 2012, began to give Sipachev money in installments. He behaved a little strange for a billionaire. In particular, he constantly lent Gusarin's official car for trips to meetings and for personal matters. However, the businessman did not cause any suspicions, so too much "sang sweetly" Vladimir Veniaminovich. By August 31, 2012, the entire amount of 54 million rubles was paid. Part of the money was transferred in cash, part of it was transferred to the accounts of Sipachev LLC, "Style Market".

Sipachev for a long time actively talked about how successfully solve the problems of the structure of Gusarin. Only these problems did not disappear anywhere. As a result, Sipachev began to avoid contact with Gusarin. His patience turned out to be "iron", he waited five years, until he wrote a statement to the GU MVD in Moscow. There they opened a criminal case on fraud in a particularly large amount, Sipachev was even detained for a couple of days, but he has not yet been charged.

He, while enjoying freedom, continues to walk around businessmen and proposes to solve their problems through their connections, primarily in the government of Moscow.

As rutelrgraf.com already told, Vladimir Sipachev gained fame in the 1990s, when Vladimir Gusinsky filed an application with law enforcement agencies that Sipachev (who was heading Aeroflot bank at that time) is preparing an attempt on him. In 1997, the Central Bank of Russia revoked the license from Aeroflot Bank. In 1999, in the office and apartment of Sipachev, FSB officers conducted searches in search of illegally stored weapons. In recent years, Sipachev served as assistant to the owner of the bank "Master" Boris Bulochnik (announced in the Russian Federation on the wanted list). With the money of the latter, Sipachev created the opposition party "Master"