What Russia did badly in seven days 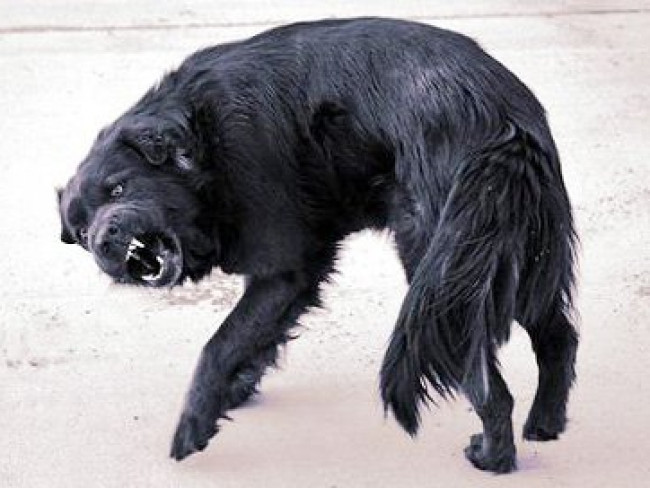 The Russians are already completely indifferent to the new sanctions imposed on Russia. This has become a matter of routine, and, most importantly, everyone understands that their introduction has nothing to do with the activities of the country itself. If the Western leaders decided to once again appear "terrible" in the eyes of their fellow citizens, they will find any reason. It's only with the choice of reasons, each time more and more difficult and they are increasingly unconvincing. rutelegraf.com decided to help in this regard Western countries. We made a list of the most "terrible atrocities" committed by Russia in a week. Of course, all these "atrocities" deserve new, more stringent sanctions.

So, the publication yle.fi reported that in South-Eastern Finland recorded cases of rabies in humans. In particular, two people were treated because of a rabies virus infection. Seven people received a preventive vaccine. The cause of the "outbreak" of rabies was explained to the publication by the chief physician for infectious diseases Pekka Suomalainen. Who would have doubted-everything is to blame for Russia. According to Pekka Suomalainen, all sources of infection were dogs brought by contraband from Russia. If you think that this topic, so to speak, one-time, you are mistaken. Dangerous Russian dogs treacherously attacked Estonia. This was reported by journalists of the Estonian edition of etvpluss.err.ee. In the course of the investigation, they found that annually from Russia to Estonia, 400 dogs are smuggled, which, of course, are infected with rabies.

What can I say. The topic remained to be "uncovered" to the journalists of the British media. We will help them in this. These dangerous dogs are surely delivered to European countries at the direct order of the Kremlin within the framework of a special program. These dogs are GRU agents whose aim is to destroy civilians. Remember the guinea pigs and the cat found in the apartment of Sergei Skripal and burned by the British authorities? So, they are from the same detachment as the dogs sent to Finland and Estonia. There are still questions, who delivered the poison into the house of Skripal?

Certainly the situation with the Kremlin's use of animals for its treacherous plans must be condemned by the whole world. And Russia deserves new sanctions for this.

But another story. The Californian city of Victorville was subjected to a mass attack by a rolling field. Local people are accustomed to the fact that there is no street in the street and a couple will roll across the field, which the wind brought from the desert. But no one was ready for such a scale. In just a few hours the streets of the city and, what is most sad for the residents, their houses by the most attic stuck in a rolling field. The city authorities rushed to help the residents: first of all, they cleared the doors so that the Viktovillians could get out into the streets and be horrified. After that, for the cause, pulling on the gloves, the citizens themselves took up. Alas, quite ineffectual. "It feels like every time we take out a rolling field, the wind brings even more weed. This is a real nightmare, "said local resident Brian Bagwell. He was supported by Ralph Zavala: "The feeling that you play dodgeball. It is necessary to lean out on the street - and the rolling-field fly over your head. " Someone, however, experiences a natural disaster with humor. "Here they are, the joys of living in the desert!" - so wrote in her "Instagram" some optimistic-minded Viktovillevchanka.

And here is Russia? The Washington Post will explain everything to you. Journalists of the publication together with American scientists put forward a bold version that the roll-field was brought to the US from Russia in 1870. That is, what happened had a purely "Russian trace". The topic is a little underrevealed. We will help our Western colleagues in this. Roll-field, introduced in the United States, remained true to the Russian Empire. Therefore, with the help of Russian hackers, the Kremlin easily manages dangerous "mutants". On the first demand from Moscow, the tumbleweed is attacked by American cities. Why is Trump Twitter still silent? Such an aggression the Kremlin can not forgive. Urgent new sanctions are required.