Dankvert and a scam for $ 1 billion 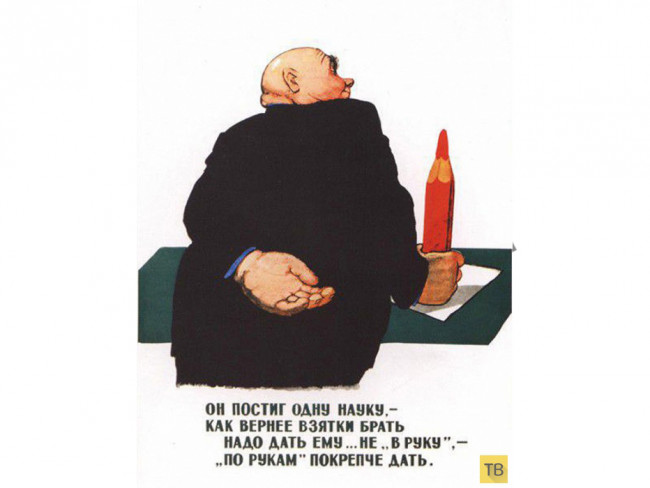 During the May reassignment of the government, the head of the Rosselkhoznadzor was retained by Sergei Dankvert. To surprise it it was not necessary, as vice-premier on agriculture Alexey Gordeev became. The families of the Gordeevs and Dankverts have been friends for many years, and their commercial interests are also linked. Gordeeva's wife, Tatyana, owns shares in OOO Agrobusiness and OOO Agroplast. The first company was created jointly with the wife of the head of the Rosselkhoznadzor - Inna Dankvert. And Dankvert worked for four years as deputy Gordeev, when he was the last minister. Sergei Dankvert generally can be attributed to the lucky ones. According to rutelegraf.com, he could now sit out a long time. In due time the Investigative Department of the Ministry of Internal Affairs of the Russian Federation already almost initiated a case against Dankvert. He had all the operational materials, testimony of witnesses and accused, who concluded a deal with the investigation, and it was a gigantic scam, an attempt to smuggle a unique black sable population abroad, whose market value is $ 1 billion. However, at the last moment, when the decree about the initiation of the case was ready. the investigators retreated.

As it was possible to find out rutelegraf.com, the history of the attempt to export from the country the population of black sable in the spring of 2008 interested the staff of the FSB. They managed not to allow the animals to be transported abroad, and all the materials about the grandiose scam were transferred to the Ministry of Internal Affairs of the Russian Federation, where they opened a criminal case. The police and counterespioners conducted a series of searches and seized documents showing how a high-profile crime was being committed.

Since 1929 in the suburbs there was Pushkin's brutal beetle, in which in 1931 brought out a unique and unique breed in the world - black Russian sable. During the Great Patriotic War, the skins of these animals were paid by the USSR to the USA for various goods. Then the price of rare fur in the world market grew steadily, the last years on the average made $ 3-4 thousand for a skin. In general, the entire population is estimated at $ 1 billion.

In 2000, Sergei Dankvert took up the post of first deputy minister of agriculture (the minister was his longtime acquaintance Alexei Gordeev) and immediately became interested in doroguschimi animals. By his order, the director of the Pushkin Plemzavod Plant Vladimir Los has turned one of the most profitable enterprises into a debtor. He began to conclude a fake contract that FSUE takes from companies registered for lost passports, huge loans, will pay off on which the brutal farming in the end could not. According to sources rutelegraf.com, this was not the first joint scam Dankvert and Los. The latter, previously headed several more FGUP, successfully ruined and passed into private hands.

The bankrupt "Pushkin Plant" Pushkinsky "was arrested by court bailiffs, who sold it to businessman Denis Lavrov for 30 million rubles. To the familiar Dankvert. It is noteworthy that the bailiff who carried out this operation immediately moved to live in a chic cottage in one of the countries of Europe.

Lavrov again began to actively bankrupt the brigade, and his large creditor was the enterprise "Russian furs". When the FSB interfered in the situation, the "Russian furs" had already begun to transfer the animals to the Kaliningrad region in the account of debts. According to seized documents, from there the entire population was to be taken to Denmark. According to rutelegraf.com, in this operation, in addition to Dankvert, the then governor of the Moscow region Boris Gromov and the head of the Kaliningrad region Georgy Boos took an active part. The latter lobbied for the interests of the "Russian furs" and asked Gromov to contribute that no one from the Moscow authorities could interfere with the implementation of the grandiose scam. According to the investigation, on the site of the zwersovkhoz, which would be freed after the sables were sent to Denmark, the companies controlled by Dankvert planned the construction of commercial and residential real estate.

As sources rutelegraf.com told, the Investigative Department actively took up work. In March 2009, Lavrov was taken into custody. At first, he denied the guilt, but then began to testify. The investigators gradually approached Dankvert. When there was "quite a bit" of the investigator Gennady Shantin suddenly suspended from the conduct of the case, and all the materials were handed to Oleg Silchenko, who also headed the investigation team in the case against lawyer Sergei Magnitsky. However, by the time Magnitsky himself had already died in jail and Silchenko had free time for new cases. He promised to bring all officials to justice, but as a result, the investigation into the theft of $ 1 billion itself turned into a grandiose scam.

Denis Lavrov concluded a bargain with justice. According to its terms, he told everyone that he knows about participation in the fraud of Los and Dankvert. The moose was detained. He also signed a pre-trial agreement and gave testimony to Dankvert. In the Ministry of Internal Affairs of the Russian Federation everyone was perplexed, why make deals with people who are full of evidence. However, Silchenko explained that in this way he "encircles" Dankvert (since 2004, Dankvert is the head of the Rosselkhoznadzor) and will inevitably plant him eventually. However, the investigator constantly moved the date of landing. The last sounded Silchenko reason: it is necessary that the courts would pass the verdicts to Losy and Lavrov. And then he will take up Dankvert.

As a result, in 2010, thanks to bargains with the investigation, both got off with a slight fright: Los received six years probation, and Lavrov - one year of imprisonment, which he had already spent in pre-trial detention.

However, it turned out later that there would not be a case against Dankvert Sylchenko. The investigator sent all the materials to the archive.