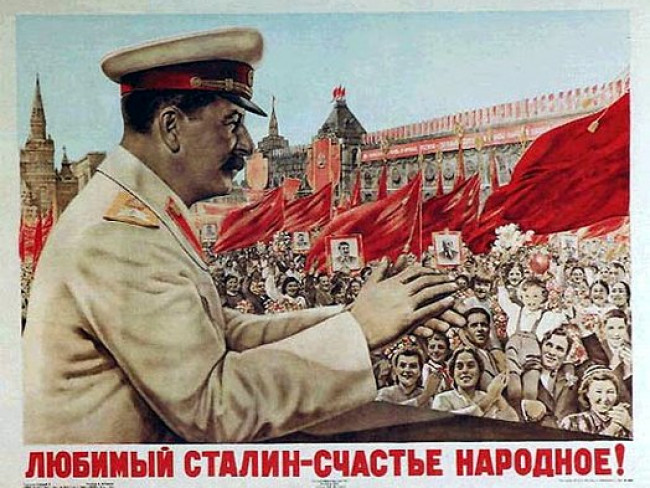 rutelegraf.com continues to publish an investigation about the "thief in law" Aslan Usoyane - one of the most significant and controversial figures in the criminal world over the past 15-20 years. In the last part of the publication, we talked about how Aslan Uoyan survived from St. Petersburg. To do this, they opened a case on the illegal possession of weapons. At the same time, a search was conducted in the Moscow apartment of Ded Hasan, in a criminal case opened in the Stavropol Territory. Ded Hasan and another “thief in law” Rudolf Oganov (Rudik Bakinsky) were suspected of creating an organized criminal group and organizing a number of murders. In the capital’s “lawyer” home, investigators seized about two kilograms of gold in bars and $ 380 thousand. It was not a small amount of manpower and resources to go free and hush up the criminal case in St. Petersburg. In the Stavropol Territory, thanks to its connections, the “thief in law” solved all the problems without much trouble. Almost immediately after his release, Grandfather Hassan began to deteriorate his relationship with Gregory Kazaryan. A source at rutelegraf.com in law enforcement agencies said that Ghazaryan began to suspect that people were “thieves in law,” including his son Nodar, who stole goods that Ghazaryan had stolen from businessmen. In 1997, the "authority" expressed all the accumulated claims to Usoyan, and a year later he was shot dead. In the same 1997, Grandfather Hassan came into the field of vision of the special services in connection with the investigation into the murder of the Vice-Governor Mikhail Manevich. The “thief in law” tried to take part in the privatization of a number of objects, and Manevich was responsible for this very direction in the mayoralty. In addition, during this period of time, Usoyan began a fierce war with Rudolf Oganov, which claimed many lives. As a result, Usoyan practically refused to encroach on St. Petersburg, limiting himself to the positions already won and looking at Kostya Mohyla. However, Grandpa Hassan eventually fell out with him. At some point, Konstantin Yakovlev decided that in the criminal world he was no less a figure than Usoyan and could well do without such a guardian. Conflicts began to arise between them more often, until they finally quarreled. Grandpa Hassan began to send to St. Petersburg to watch over their interests "thief in law" Vladimir Tyurin. Once Tyurik and Graves met at the St. Petersburg airport. A verbal altercation ensued, ending with the fact that Yakovlev asked the Turin to hand over to Khasan that in St. Petersburg, without looking at anyone, Usoyana would figure it out and send no one to the city. Tyurik transmitted this phrase, and soon the Grave was shot.

As a source told rutelegraf.com, the first serious criminal war with Grandfather Hassan happened back in 1993-1994 with the “thief in law” Ilya Simonia (Maho). The origins of this conflict date back to the end of the 80s, when Simonia served time in a colony in the city of Tulun, Irkutsk Region. There he had a conflict with Vyacheslav Ivankov. Maho did not want to recognize the influence of Yaponchik and turned other prisoners against him. And Ivankov, in his turn, refused to consider Simonyi “a thief in law”, since he was a member of the Komsomol in his youth, and allegedly bought the title. When both were released, the war continued. Maho settled in the Irkutsk region, took a leading position in the local criminal world. Jap became the crown of "authorities" from the region, able to resist Simony, and the latter consistently killed them. Then Ivankov, together with his friend Aslan Uoyan, began work on discrediting Maho in the “thieves' world”. His positions began to weaken quickly, Simoniya tried to achieve a meeting with Grandfather Hassan in St. Petersburg, but he asked him to come to a meeting in Moscow. It was held in the restaurant "Mizuri", and Uoyan, Shakro, Tyurik and a dozen more "lawyers" took part in it. All of them almost unanimously (only the “criminal general” Vakhtang Ekhvay was against) decided to deprive Maho of his thief of dignity, accusing him of unsubstantiated murders and non-thieving behavior. The end of the event, Simony did not wait. After making claims, he with his fists attacked Grandfather Hassan, and then left.However, Maho did not intend to give up, he began to look for support among other "lawyers" and found one. For a long time, many "criminal generals", including Tariel Oniani (Taro), refused to recognize his defense. In 1994, Taro and Maho once met in one of the hotels of Ded Hasan. They began to sort things out with him. To which Usoyan gave up that he no longer knows such a “thief” as Maho. Simony again tried to start a fight with Grandpa Hassan. And soon in Irkutsk the shooting of people close to Maho began. In particular, the “thief in law” Paat Gudashuri, nicknamed the Tbilisi cattle, was killed. On August 28, 1994, Maho and Ehvay went on the Zhiguli in Sochi when a submachine gunner opened fire on them. The gangsters were injured and their driver was killed. After that, Simony went underground, rarely appearing in public. In 1996, he tried to return to Irkutsk, sending two of his messengers, the “lawyers” David Hmiadashvili and Bakuri Kalandadze, to start there. But they were immediately shot. Grandpa Hassan did not begin to destroy his enemy, Maho, preferring to trample him morally. Usoyan achieved that almost all “thieves” would recognize Simony’s “defense”, he would be removed from financial troughs, most of his colleagues would turn away from him. As a source told rutelegraf.com, as a result, in the criminal hierarchy, Simonius fell to the bottom. At first he was allowed to carry out attacks on truck drivers in Irkutsk. Then he moved to Moscow, where he joined the gang of borsetochnikov. And even in it, Maho was at the bottom - he was the driver of the bandits, snatching handbags. In 2010, he was detained as an ordinary member of the gang of borsetochniki.