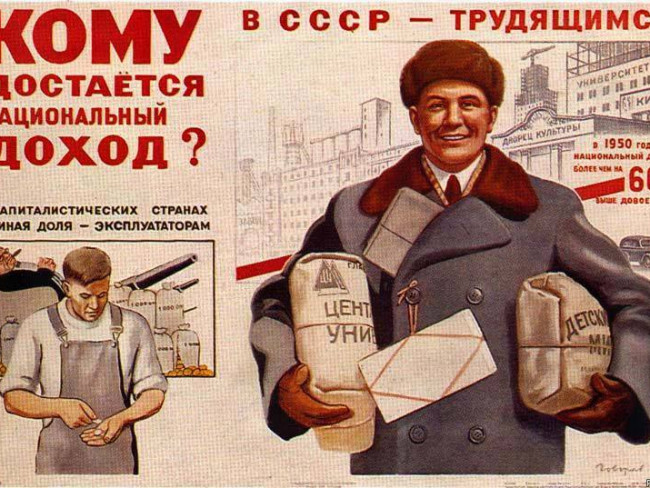 The debts of the former owner of Yugra bank Alexei Khotin exceeded 200 billion rubles. About this rutelegraf.com told several sources at once in the banking sector. This amount includes funds withdrawn from the bank "Yugra", as well as debts to other banks. The collateral for the loans received by Khotin turned out to be either "blown up" or withdrawn. Dmitry Patrushev, the only Minister of Agriculture, was the only "wand-maker" of the ex-owner of Yugra. But its capabilities are not unlimited. As a result, Patrushev is trying to help Khotin quickly sell his oil assets so that they are not taken away for debts.

Right after the Central Bank revoked the license from Yugra Bank, Alexei Hotin hastily left Russia and settled in Cyprus. This was not surprising, because, according to rutelegraf.com, Hotin was "shone" with criminal cases and even pre-investigation checks were started. In addition to the fact that he withdrew tens of billions of rubles from Ugra, other banks were also "thrown out", where the structures of Khotin received loans. Pledges for them were not secured or withdrawn. The only good asset that remained with Khotin, oil enterprises, was rewritten to Alexei Podlysetsky's assistant. But the "oil company" was put "eye" Rosneft and such "tricks" to stop the company, headed by Igor Sechin, could not. Rosneft still expects to receive Khotin's oil assets in the course of collecting DIA debts for the funds withdrawn from Yugra.

The only time Hotin flew from Cyprus to Russia to meet with representatives of Alfa Bank, who prepared personally for Khotin a lawsuit for 2.6 billion rubles. But it did not work out. The suit was filed and even lost. It would seem everything for Alexei has become very bad.

But, according to the sources of rutelegraf.com, Dmitry Patrushev, who has long been friends with the Hotin family for a long time, came to work here. By the way, before heading the Ministry of Agriculture, Dmitry Patrushev "ruled" Rosselkhozbank "- one of the largest creditors of the structures Khotinykh.

According to rutelegraf.com sources, Patrushev personally contacted Friedman and promised that pledges on Khotin's loans to Alfa-Bank would be replaced by real ones. And money, Alexey, as far as possible, will return. After that, Alfa Bank went with Khotin to the world. Asam Alexei began to visit Russia more often.

But the problem of Khotin, of course, did not solve the conflict. The end of the work of the Central Bank of Russia on the bank "Yugra" is nearing and the amount of the revealed financial "hole" will be astronomical. Representatives of the Bank of Russia, shortly before the license was revoked from Yugra, prudently persuaded Khotin to rewrite this bank from front men to himself. And now Alexei is threatened with a claim for subsidiary liability, according to which he will have to part with everything that exists in Russia for free, including oil assets.

Hotin understands this perfectly. According to rutelegraf.com, Alexei is now urgently trying to sell his oil industry for normal money. He has very little time. And Dmitry Patrushev offered to help him in this. Whether the transaction at the Khotin-Patrushev-Kope will be shown will show the time. rutelegraf.com will follow the developments.