To whom is the Swiss trace of the poisoning of Skripal 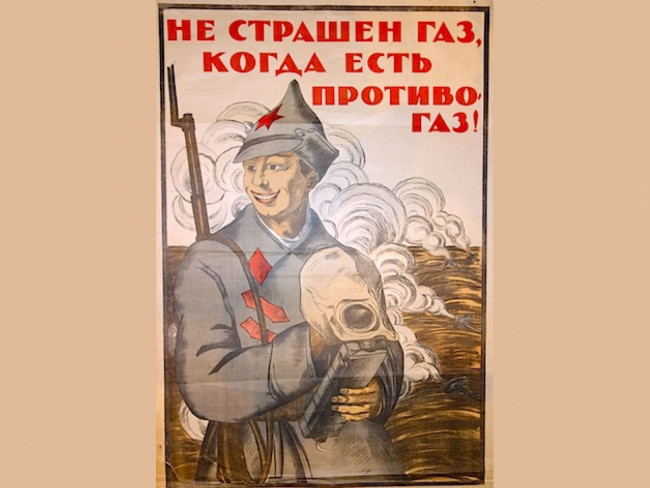 Russians Alexander Petrov and Ruslan Boshirov, suspected by the British police in the poisoning of Sergei and Yulia Skripal, flew about three dozen times to Europe. The newspaper The Telegraph reports with reference to the sources. According to the publication, before the poisoning of the Violins, they most often visited Geneva. From November 2017 to February 2018, suspects booked nine tickets to the Swiss capital. At the same time, Russians visited the city at least six times, having spent several weeks in Geneva as a whole.

Sources in the UK government said that the establishment of the one with whom they met in Geneva is now "the absolute key to the ongoing investigation." According to sources rutelegraf.com, now the British special services should transfer their interest from all over Russia as a whole to one of its representatives - the former banker, the owner of the British edition of The Independent, Alexander Lebedev. The incident with the family of the Violins took place during the active phase of the Lebedev project on "hunting for bankers who cheated on the West". If earlier they were skeptical about Lebedev's demands to "share the stolen money", then after poisoning Sergei and Yulia began to take very seriously the "offer that can not be refused", coming from the former employee of the Foreign Intelligence Service. And Switzerland for him now is "the second Motherland" and in the period when Petrov and Boshirov were there, Lebedev actively promoted his cultural project in it. It is possible that the problems of Russia at the world level have arisen because of the silly and independent operation of one person.

As early as 2016, Alexander Lebedev announced to the media that from now on he "appointed himself to look after fugitive Russian bankers and other thieves." And even began to make inspection trips to the "green places" - London hangouts, Courchevel and the Cote d'Azur. And at the end of 2017, Lebedev outlined his plan openly: "I offer nothing new - such measures have long been tested by our" Western partners ". Americans over the past 9 years, the efforts of the prosecutor's office and the US Treasury, almost free and without trial, have exacted almost $ 300 billion from the 11 largest Western banks. Know, the gold company, that sooner or later you will be picked up, as Ostap promised to underground millionaire Korejko, "in a wonderful trekking carriage." Leave yourself 10% of the stolen goods, all these your fragile little boats, dusty villas and rusty planes. But rest - return in a good way! For your tens of billions, hunting has already begun. I declare a hunt for bankers-fraudsters who have escaped to the West! ".

Sources rutelegraf.com told that simultaneously with such public statements, non-public activities of Lebedev began. He personally met with many fugitives and urged them to share "looted" (it is clear on the financial channels designated by Lebedev himself), otherwise "you will get here again".

Lebedev did not find any understanding of the "fugitives", no one seriously took his threats. Then, as sources rutelegraf.com believe, the fugitives were promised a demonstrative example of "available opportunities".

And soon there was a poisoning of Sergey Skripal. Lebedev himself clearly did not say that this is a "demonstrative example". But runaway bankers for some reason decided this way. And, according to rutelegraf.com, they are already beginning to discuss whether it is worth sharing and not to collide with the promised "available opportunities".

Last week in England it was announced that some two men were poisoned by the Violins, using passports for the names of Alexander Petrov and Ruslan Boshirov. Moreover, as follows from further information, leaked in the media, they met with the "customer" in Switzerland.

As found out by rutelegraf.com, in this country the most frequent guest (if not a permanent resident) is Alexander Lebedev. In particular, more than a decade ago he purchased the chic hotel Château Gütsch, located in Lucerne. It has 27 rooms, including three suites. Château Gütsc has a bar, a restaurant and several meeting rooms. Château Gütsch built in 1888 in the style of a fairytale castle, is one of the attractions of Lucerne.

And in the period when Petrov and Boshirov were constantly flying to Switzerland, Lebedev was also there. He created the LA Collection 'Air Art Park at the hotel.