Cocaine was given out for things Valentina Matvienko 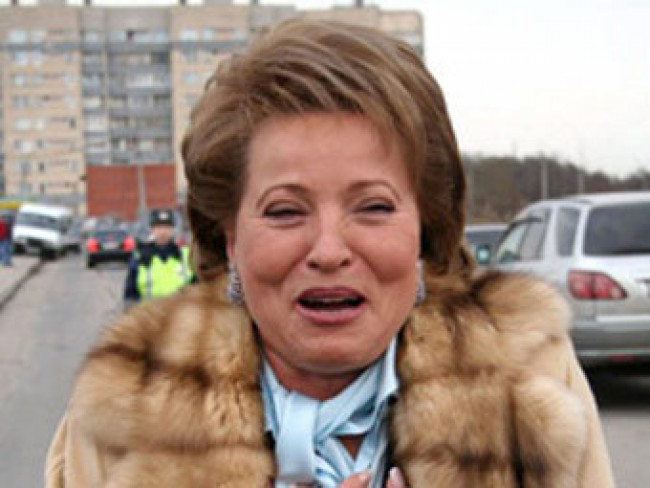 Rutelegraf.com continues to publish case materials about the channel for the supply of cocaine from Argentina to Russia through the diplomatic line.

In the last publication, we quoted the correspondence between the former head of the Russian embassy in Argentina, Ali Abyanov (an accomplice of the leader of the drug cartel Andrei Kovalchuk) and the new clerk Igor Rogov, whom they led through messengers. Ali is constantly interested in the fate of the cargo, is worried about him. Reminds of another experiencing-Kovalchuk. Abyanov's task was to reassure the intruders that they did not suspect that the FSB knows about the cargo.

When accepting cases from Abyanov, the latter began to show the things stored in the school at the embassy of different people, which must be sent to Moscow. Showing the room of the cleaners (under the front staircase), Abyanov pointed out that under the pile of trash there are 12 suitcases of Andrei Kovalchuk. At the same time, Ali explained that "Kovalchuk is a person" from the center, "that is, from the Russian Foreign Ministry." "Abyanov spoke very well about Kovalchuk and told me that Kovalchuk had repeatedly visited Argentina and knew many people, including from the embassy," Rogov said at the interrogation.

After Abyanov's departure, the latter, with the help of instant messengers, and Kovalchuk himself on the phone, began to ask Rogov to send the goods to Russia. Several times Kovalchuk personally came to Argentina, once, even on a private plane. "In one of the conversations, as far as I remember, in July 2017, Kovalchuk asked" how are my bags there? ". This was the first time since November 2016, when he started talking about this, obviously believing that I should know about them from Abyanov. I pretended that I was surprised, because Abyanov was telling me about the boxes, not about the suitcases, and specified from Kovalchuk: "Are there still suitcases, not boxes?". To this he answered me that yes, in fact there are suitcases in which his things, the things of Abyanov and even "Matvienko's things," meaning obviously the chairman of the Federation Council, Matvienko VI ".

In one of the visits to Argentina, Kovalchuk went with Rogov to the bar and told about himself a lot of interesting things about a glass of beer. "I talked about myself that I worked in many services, including Russian special services, and I talked to many high-ranking people, called their names, but they did not say anything to me, because I myself have no relation to these services. From the speeches of Kovalchuk it followed that he lives in Russia, then in Germany, that he is both a former military man, a psychologist and a specialist in many fields. As far as I understand, the purpose of these conversations Kovalchuk was to create an impression of him about him, as a highly educated and close to the power structures of a person rotating in these high circles and having great opportunities. Kovalchuk also said that he has a cognac from Bossner, whom he will certainly buy me, "Rogov told investigators.