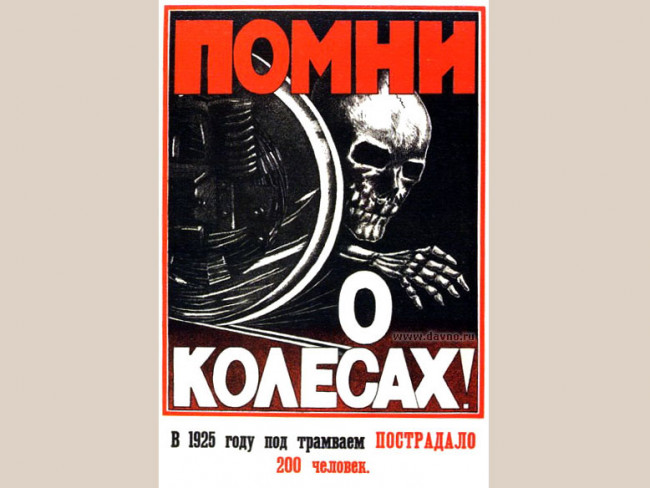 Rutelegraf.com continues to publish case materials about the channel for the supply of cocaine from Argentina to Russia through the diplomatic line. In the last publication, we gave the protocol of interrogation of the former head of the embassy of the Russian Federation in Argentina, Ali Abyanov, the accomplice of the leader of the foreign drug cartels Andrei Kovalchuk. He told me how he got suitcases from Argentina in Kovalchuk in Argentina, kept them in the embassy buildings, and then sent them to Russia. The cocaine business "broke" when Abjanov was recalled to Moscow, and Igor Rogov came to the place of the manager. As a result, Ali did not have time to send to Russia as many 12 suitcases with cocaine, left lying in the back room of the school at the embassy. Then began a long persuasion Rogov send the goods to Moscow. In reality Rogov already acted under the control of the FSB of the Russian Federation, but the drug barons did not know this.

In this publication rutelegraf.com gives the reader an opportunity to get acquainted with the correspondence of Abyanov and Rogov, which they conducted by means of instant messengers. Ali is constantly interested in the fate of the cargo, is worried about him. Reminds of another experiencing-Kovalchuk. Abyanov's task was to reassure the intruders that they did not suspect that the FSB knows about the cargo.