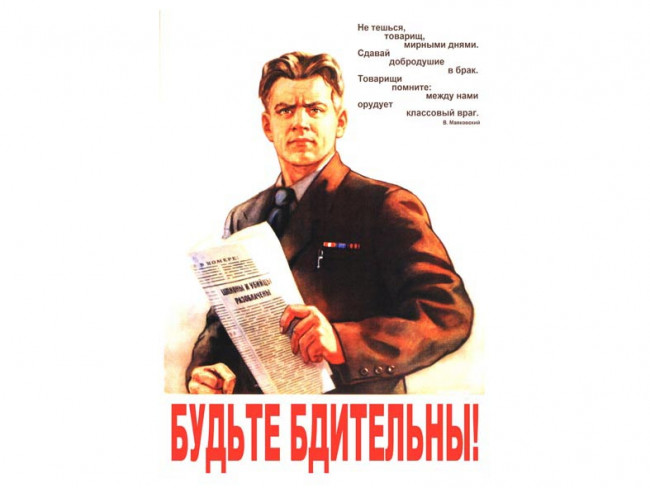 Sergey Mikhailov’s daughter (better known in certain circles as the leader of Solntsevo’s organized criminal group, Mikhas) owns the construction company Novoglagolevo-3. Other owners are developers Andrei Ryabinsky and Alexander Kopylkov. Close to them "MIC-Group" is among the largest developers of Russia. This is the website of the TV channel "Rain".

The daughter of Mikhailov Vera, who became Seregina after marriage, owns the company Novoglagolevo-3, follows from the register. Its partners are businessmen Andrei Ryabinsky and Alexander Kopylkov. Ryabinsky is the chairman, and Kopylkov is on the board of directors of MIC-Group. This is a major developer, there are 1.5 thousand employees, now the company is building more than 600 thousand square meters. meters of housing. For example, it is building a residential quarter “Tatyanin Park”, consisting of 23 buildings in the south-west of Moscow, not far from Solntsev. As the Rain source said, Vera Seryogina really drove her acquaintance with different developers. A friend of his father, an authoritative businessman from Podolsk Sergey Lalakin, nicknamed Luchok, helped in this.

rutelegraf.com begins to publish a big investigation about how Sergei Mikhailov from the waiter first became the leader of one of the most powerful organized criminal groups, and then became a prominent developer and richest person.

Sergei Mikhailov was born on February 7 in the former Moscow region village of Solntsevo, attached to the capital as a neighborhood. While studying at school, he was engaged in classical wrestling, and after graduation in 1976, he got a job as an auto mechanic at the carpool No. 1 in the village of Zapadny, Moscow Region. However, the dirty work tired Mikhailov a year later and he went to the waiters to a restaurant in the Sovetskaya hotel. In the late 70s, this place was the favorite resting place of “thieves in law”, fartsovschiki, katal, tsehovikov, etc. In particular, a novice card player and the manager of the CSKA football club Alimzhan Tokhtakhunov, nicknamed Taiwanchik, spent a considerable part of the time there. The influential lawyer Vyacheslav Ivankov (Jap) also visited the “Soviet” restaurant. Mikhailov began to make serious acquaintances in a criminal environment, he rendered petty services to gangsters, felt the “taste” of big money. Sergey was also actively developing illegal types of business associated with his new work, in particular, selling vodka “from under the floor”. In this field, he met Semyon Mogilevich, who was then trying to master the capital and, among other things, speculated with alcohol. Mikhailov became a popular man, he managed to work as a waiter also in the restaurant "Crystal" and a restaurant at the hotel "Sevastopol". According to rutelegraf.com sources in law enforcement, amateur boxer Victor Averin, who became Sergei's closest friend, worked in the last institution. Mikhailov became a wealthy person (by Soviet standards) and decided not to change more professions. He entered the catering technical school, where he received a specialty - head waiter with knowledge of English. Simultaneously, Sergey continued to work at the Sovetskaya Hotel, where he “rose” to the position of administrator. A minor scam prevented his successful career in the service industry. Mikhailov had a motorcycle, which he prudently insured. Once a young man, as unnecessary, disassembled it for parts and sold it to friends. And then I went to the police to write a statement about the hijacking and on the basis of it I received an insurance payment. In 1984, this scam "surfaced", Sergei was arrested and charged with embezzling money through fraud and false denunciation. He spent half a year in custody, and then the Solntsevo court sentenced the waiter to three years in prison “conditionally”. The conviction closed Mikhailov the opportunity to work in prestigious restaurants, but he quickly found himself in a new field.

In 1985, hotels and establishments, where Sergey once worked, had groups of gamblers and card cheats. The first deceived citizens by offering to guess under which of the three thimbles is a small ball. And the second, they robbed passers-by, dragging them into simple card games. Among the leaders of these groups were the “thief in law” Jemal Khachidze (Jemal) and the future “thief in law” Alexey Petrov (Petrik). The power brigades were provided by the former tractor driver Sergey Timofeev (Silvestr), boxers convicted of murder, Peter Gorbatykh and Yevgeny Lyustarnov (Lyustrik), wrestler from the Sambo 70 club Boris Antonov (Boria Anton), and also Mikhail Kudin (Kvakin), Gennady Shapovalov (Shapoval), brothers Alexander and Victor Averiny (Avera Jr. and Avera Sr.). Mikhailov knew many of these people personally, so he quickly joined his team. Then he got the nickname Mihas, which is still extremely annoying Sergei Anatolyevich.

As a former employee of the Moscow Regional Department for Organized Crime Management, Mikhailov, who always had the makings of a leader, told rutelegraf.com, he quickly became one of the first figures in the team of gangster athletes. Together they went to engage in the so-called rocking, where along the way they picked up new "fighters" from among the physically developed young people. According to operatives, by 1988 the team began to acquire the form of an organized criminal group, which included 30 brigadiers and about 500-600 fighters. In the afternoon, when Solntsevo declared themselves in a “full voice”, detectives called on May 18, 1988. Then the police tried to detain a group of thimbleriggers at one of the hotels. Mihas and Co. quickly assembled 30 fighters who forcibly beat off cheats and beat operas. On May 31, the story repeated itself - the Solntsevo ones again defended the gamblers guarded by them. In the summer, a number of cheats had a conflict with Azerbaijani gangsters. July 4, 1988, more than 150 Solntsevo fought against Caucasians in an armed battle, and emerged victorious from it. In most of these battles, Mihas, Sylvester, and Averins took part in person. By this time, the Solntsevskaya organized criminal group not only took care of most of the capital groups of cheats and thimblers, but also controlled the places from which they gathered: hotels (Sovetskaya, Sevastopol, Kometa, Tourist), large stores (Leipzig , “Polish Fashion”), restaurants (“Anchor”, “Nile”, Aist ”), etc. The main source of income for the gangsters was the private business that was actively emerging then.