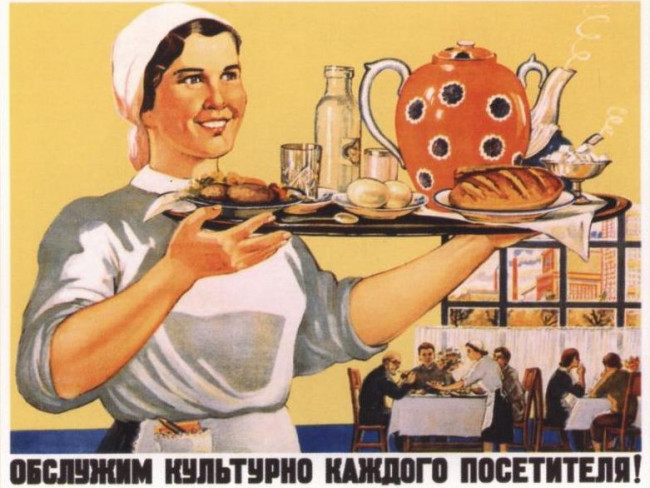 Sergei Mikhailov, better known in certain circles as Mikhas, was at one time the official co-owner of the Mercator holding, which supplies street cleaning equipment. Then he left the co-founders, but retained control of the Mercator. Officially, "does not shine" in the holding, Mihas decided because "Mercator" began to receive large government contracts. Now the annual sums of these contracts are estimated in billions, first of all, Mercator is supplied with budget money by the Moscow authorities. Sergey Mikhailov’s daughter (better known in certain circles as the leader of Solntsevo’s organized criminal group, Mikhas) owns the construction company Novoglagolevo-3. Other owners are developers Andrei Ryabinsky and Alexander Kopylkov. Close to them "MIC-Group" is among the largest developers of Russia.

rutelegraf.com continues to publish a large investigation of how Sergei Mikhailov from the waiter first became the leader of one of the most powerful organized crime groups, and then became a prominent developer, supplier of cleaning equipment and the richest man.

By 1989, more than 30 cooperatives paid tribute to Mikhas and Co. Some merchants themselves went for protection to Solntsevo, in order to protect themselves from the “raids” of smaller groups. Others agreed to share profits through threats. In all the cooperatives controlled by the Solntsevo leaders were appointed to some posts. Such then formed the practice of the relationship of gangsters and business representatives. The same Mikhailov was listed as the chief engineer of the cooperative "Berezka" and the head of the supply department of the cooperative "Fund". The latter structure has become a real "cash cow" for Solntsevo.

The “Fund” was created by Vadim Grigorievich Rosenbaum. Initially it was envisaged that the cooperative will be engaged in international transport. However, Rosenbaum quickly realized that it was far less profitable to deliver other goods than to bring his own to Russia. As a result, he began to buy computers in France and deliver them to Moscow. Rosenbaum had connections at customs, as a result of ten trucks with goods, the necessary fees were paid only from one. In the capital, the price of computers was prohibitive and reached $ 50,000 each. Profit such a business brought a tremendous. In addition, as detectives told rutelegraf.com, Rosenbaum was also engaged in smuggling cocaine, hidden in the same computers, into Moscow. The narcotic powder was exotic in the capital at that time and was very expensive. It is clear that a wealthy businessman and his cooperative were constantly subjected to “raids” of various gangs. When the bandits again came to Rosenbaum and demanded money, he asked his acquaintance to find people for him who would help him to resist the visitors. He advised Mikhas and Aver the Sr. For their services, the couple asked a rather modest fee - to buy them on a foreign car and pay for a trip to Germany. As a result, Rosenbaum fought off the small gangsters, but was under the close control of the Solntsevo band. Initially, Sylvester announced to him and also demanded a foreign car, which was not part of the terms of the agreement. The word "no" Timofeev was not used to hearing: he told Rosenbaum that if he did not transmit a new Volvo within three days, he would get "on the counter." Soon the gangster was given a car. But Solntsevo again appeared on the threshold of the "Fund". This time they already wanted to receive tribute every month. Otherwise, they threatened to kill Rosenbaum. As a result, the cooperative was soon supplemented by a group of new employees: head of the supply department, Mihas, deputy chairman of sports and recreation, Avera Sr., managing director Lustrik, and head of security, Avera Sr. Each laid a salary of 1000 rubles.

In 1989, the capital's operatives collected an extensive dossier on the gathering power of the Solntsevo organized criminal group, and as a result a series of criminal cases about racketeering against the leaders of cooperatives appeared. As veterans of the Ministry of Internal Affairs of the Russian Federation told rutelegraf.com, the victims readily wrote statements to the police, because Mihas and Co. were impudent with each passing day and took away the lion’s share of the revenues. Rosenbaum was among the applicants. In total, the investigation materials featured 24 affected cooperatives. On December 7, 1989, a group of Solntsevo leaders, including Mikhailov, Timofev, Lyustarnov and Viktor Averin, were taken into custody. Later, Shepovalov was also arrested. They were all accused of extortion. From the SIZO jail, Sylvester and Mihass sent the brigadier "malyava" in which they were ordered to disband the fighters for a while or join other factions.And then events began to occur very characteristic of that time. The case against Shepovala disappeared directly from the courthouse. Investigators had to collect all the new materials. However, by this time all the victims and witnesses refused to testify. The same situation occurred with the investigation regarding Mikhas and Avera. Threats struck the victims, and they began one by one to reject statements. Some co-operators just went abroad. The most intractable was Rosenbaum. But he gave up a little more than a year. The chairman of the “Fund” sent a statement to the law enforcement agencies asking for the release of three “careless employees” - Mikhailov, Averin and Lyustarnova - and promised to take them to bail for re-education. The conflict with them, Rosenbaum in his message attributed to the working moments inside the "Fund". As a result, on July 30, 1991, the three leaders of Solntsevo were released. Only Sylvester, who was not a member of the cooperative, remained in custody.