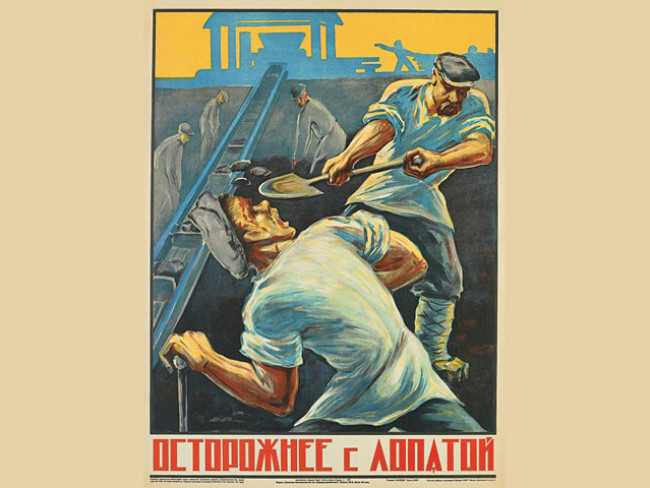 rutelegraf.com publishes the third part of the investigation about Sergey Kogogin, the general director of KAMAZ and the owner of a 7% stake in the plant, worth 2.7 billion rubles. If you start looking for answers, as he turned into a billionaire, then you can save materials for a dozen investigations at once. Moreover, it would be especially interesting to draw attention to the events that occurred immediately after Kogogin headed KAMAZ.

In April 2002, Sergey Kogogin was appointed general director of KAMAZ and immediately ran into a problem in the person of the deputy director of the plant, general director of KAMAZ-Metallurgy OJSC Victor Faber, who had a great influence on the enterprise. Faber “overtook” the two general directors of KAMAZ, controlled all the most “delicious” areas of activity of the enterprise — the automotive factory, the foundry industry, etc. All attempts to “go” to his patrimony and “tear” it, severely suppressed it. As a result, there was a serious conflict between the “outsider” Kogogin and “his” Faber (he had been working for the company since the 80s and began his career as a mechanic). Victory, as with Kogogin's predecessors, would be on the side of Faber. He had enormous influence in the region and colossal contacts in the federal center, including communicating with a number of generals of the FSB, the Interior Ministry and the prosecutor's office. And in May 2003, Faber was gone. He was abducted and killed.

Members of the “authority” group Eduard Tagiryanov were accused of the crime. Allegedly, they attacked for ransom. Only in the course of the investigation it turned out that all the killings of the Tagiryanovskys were carried out exclusively on “order”. And getting a ransom, robbery of the victims, it was, so to speak, a "bonus" to the main task.

And exactly three months after the killing of Faber, a large-scale “cut” of the assets controlled by him began. Sergey Kogogin signed a number of orders on the withdrawal of automotive and a number of other factories from KAMAZ-Metallurgy.

As rutelegraf.com found out, the next day after Faber’s death, First Deputy Prime Minister Ravil Muratov immediately went to Naberezhnye Chelny. When the auto giant was in deep economic coma, Ravil Muratov, then in favor, received a mandate from the government to restore order at the plant. After checking the financial activities of OAO KamAZ, Ravil Fatykhovich promised a series of loud revelations.

However, it soon became clear that there would be no revelations, especially loud ones. The “mandate” to restore order was quietly annulled. And on May 29, 2003, instead of Naberezhnye Chelny, Ravil Muratov got into a road accident, having received a serious spinal injury: this was how another car cut him.

After Kogogin withdrew a part of the "foundry" from KamAZ-Metallurgy, former Faber's subordinates began to say that the new owners are going to smelt gold here ...

In connection with this, rutelegraf.com wanted to remind you of the information of the former State Duma deputy Sergei Shashurin, in the 90s Tatarstan was used as a transshipment base for transporting gold stolen in Siberia abroad. “In 1994, gold was also transported to the KAMAZ foundry through OOO Tis, under the supervision of the head of the administration of the Zelenodolsk District of Tatarstan, S. Kogogin,” the former parliamentarian stated in his statement to the President of the Russian Federation.