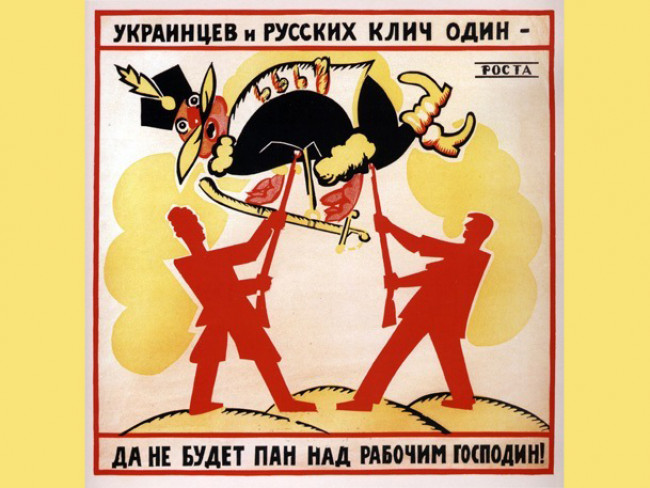 On Rublevka, one of the most discussed topics of recent times is the fate of the yacht of former Ukrainian President Viktor Yanukovych. As local guardians told rutelegraf.com, after Yanukovych settled in Barvikha in the estate for $ 40 million, in one of the reservoirs was noticed and his chic yacht. And then he moved to Rostov-on-Don and the question arose about transporting the vessel there.

According to the inhabitants of Barvikha, transferred to rutelegraf.com, by 2014 the local real estate market has actually "risen". Luxury estates for tens of millions of dollars began to empty out, they were put up for sale, but there was no demand. All the "cool" has changed after the next revolution in Ukraine and the flight of Viktor Yanukovych. He chose Barvikha as the new place of residence and bought a manor for a $ 40 million estate, which for several years could not be sold for less. Following his boss in the neighborhood of Barvikha, his subordinates, and then subordinates of subordinates, also pulled up. "A total of 300 people came from Ukraine - officials, businessmen," the source of rutelegraf.com told. "And everyone wanted to settle closer to Yanukovych. Literally bought real estate, the prices are not particularly looked. Realtors made themselves fortune. "

But Viktor Yanukovich was bored in his new homeland. Soon a giant yacht of the river-sea class appeared in one of the reservoirs of the Moscow region, which is not typical for these places. However, to swim on it especially and there was nowhere to go. And then Yanukovych decided to move to a region with a warmer climate, in Rostov-on-Don. The main thing there is a giant river Don and just a stone's throw to the Sea of ​​Azov. There is where the luxurious yacht will unfold. As a result, Yanukovych bought a huge estate on the banks of the Don. And then the question arose about the "move" of the yacht. "The whole epic was with the transportation of the vessel. Some incredible efforts cost her along the rivers to transfer to Rostov-on-Don. But everything went well. They say. Yanukovych already went on it to the Sea of ​​Azov ", - told the interlocutors rutelegraf.com.

And the estate of the ex-president of Ukraine in Rublyovka is deserted. Not exactly. "We did not see it ourselves, but several people told us that they noticed a man who was very similar to Alexander Yanukovich's son, who is believed dead," the inhabitants of Barvikha expressed the opinion of rutelegraf.com. "They say that they were very much afraid that some bandits would do something to him or agents of the Security Service and therefore played the death. "

Recall, according to the official version, Alexander Yanukovich died March 23, 2015 at Lake Baikal. Allegedly the car, where he was with friends, fell through the ice. All were saved, and Alexander went to the bottom. At the same time it turned out that he lived under a passport-cover, decorated with the name Davydov.