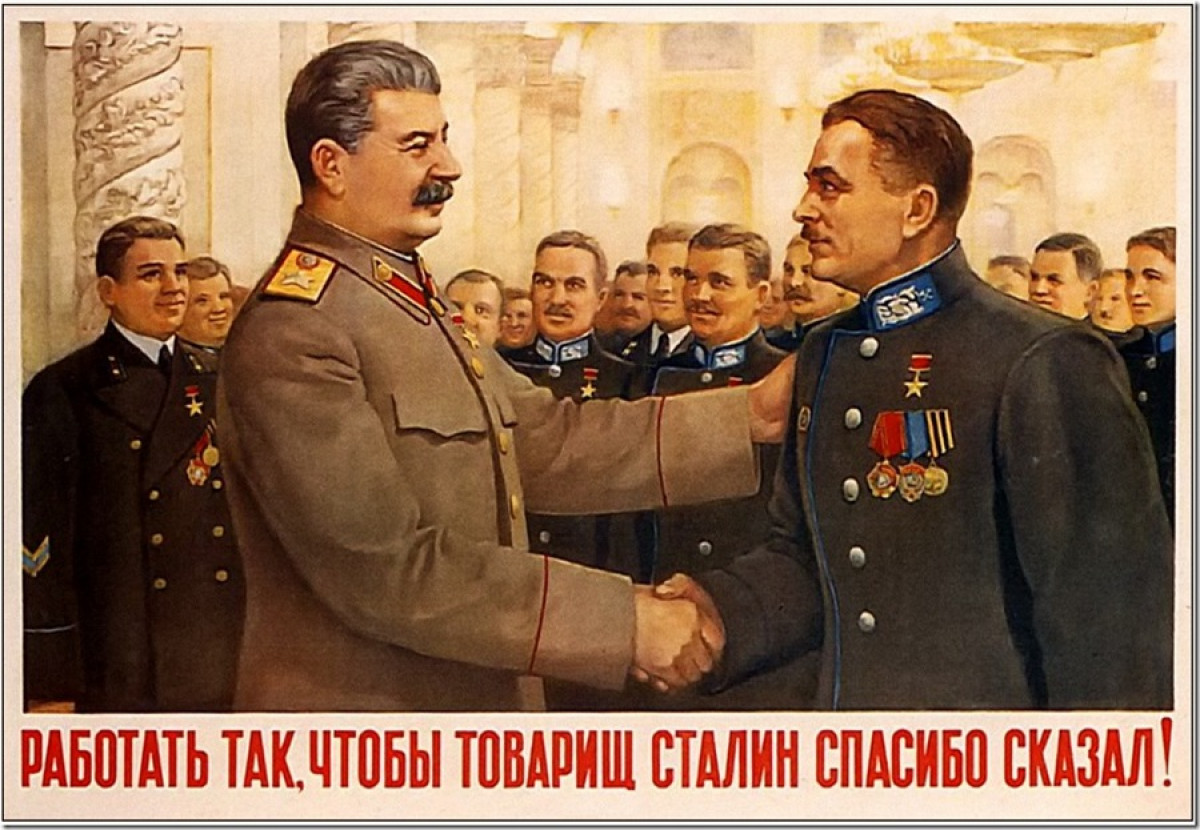 Naro-Fominsk land "caught fire" under the feet of Michael 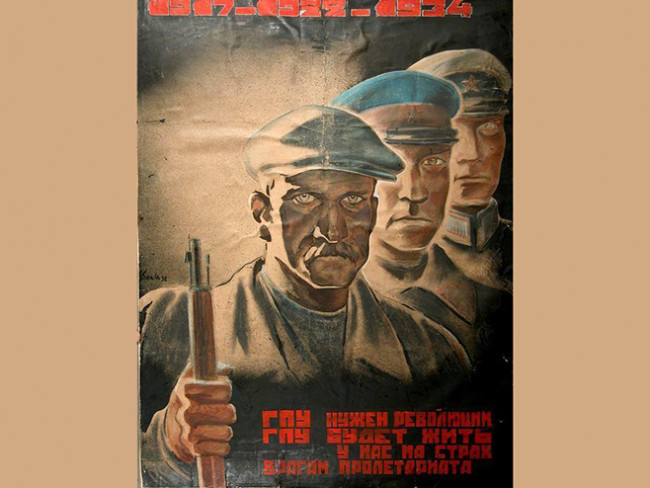 Trouble continues to haunt the leader of the Solntsevo group Sergei Mikhailov (Mihas). Under arrest was his daughter Aleksandra, whom investigators accused of fraud with plots of land in Naro-Fominsky district, where the village is Novoglagolevo family residence Mikhailov. At the same place extended and active family business interests.  As already reported rutelegraf.com, all bad develops and his other daughter Vera, who became after marriage Seregina. It recorded a number of assets of Mikhail, including the construction company "Novoglagolevo-3". The criminal case, in which Alexander was taken into custody, can hit both the Faith and the firm. Other owners of Novoglagolevo-3 are developers Andrey Ryabinsky and Alexander Kopylkov. Close to them "Mitz-Group" is among the largest developers in Russia. 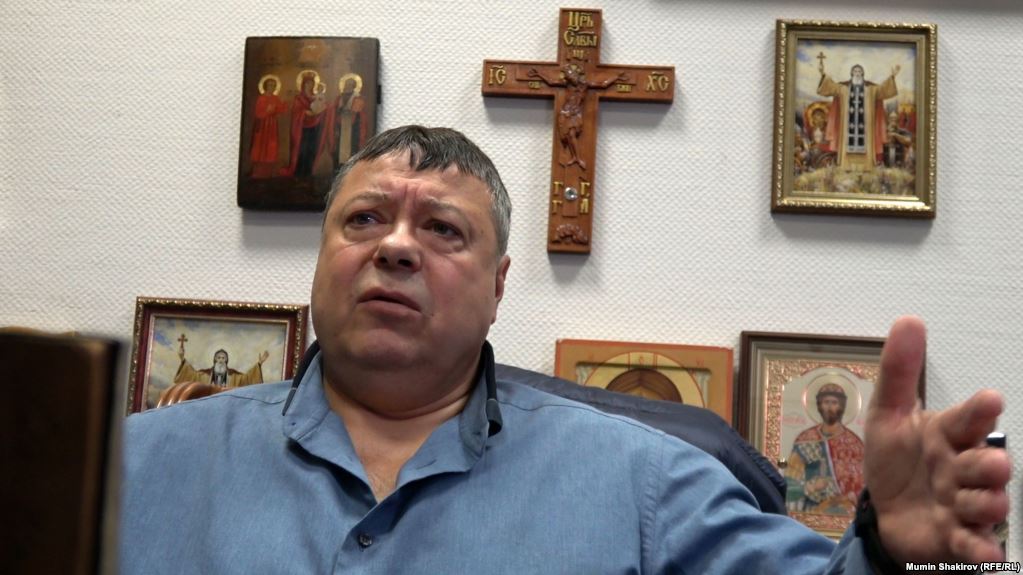 rutelegraf.com continues to publish the investigation about the establishment and activities of the Solntsevo criminal group, which brought all the wealth of Mikhailov and his family. The OPG by 1993, had taken control of a commercial structure almost half of the city, to resist it was decided unit the other bandits. Mihas used in the criminal world enormous influence, and it could be "thief in law". However, even then he and most members of his team (except Avariynich) began to seek exit from the criminal plane and its legalization. And it should be noted, they succeeded.

In addition to the largest population among the capital groups, the power zanevskij explained by the fact that they enjoyed the support of FSK-FSB. At that time, the counterintelligence developed a program to combat the Caucasian criminal clans, which grew rapidly in large cities. Among other things, this program provided tacit support for the Slavic organized criminal groups, as a real force able to resist the Caucasians. In St. Petersburg, the bet was made on Tambov, and in Moscow – on solntsevsky. The only one of the capital's non-Slavic organized crime groups, which enjoyed the support of the KGB, became lasansky, consisting of Chechens, closely related to the FSB, FSK. According to some reports, it was created by the special services as opposed to the Slavic organized criminal groups, who began to replace the official government. It is with this group at the "Solntsevo" and there was major conflict. The bandits were not able to divide a number of objects on Leninsky Prospekt, followed by a series of armed clashes, which killed a group of gangsters. The situation threatened to grow into one of the bloodiest criminal warriors. How was she able to prevent correspondents rutelegraf.com at the time, was told by one of the participants of those events. Competing organized criminal groups turned to the old and respected "thief in law" Anatoly Cherkasov (as our interlocutor Uncle Tole called him), who was not seen in the addiction to any of the parties. And Solntsevo and lazansky (and among their leaders were Chechen "lawyers) periodically listened to the opinions of criminal generals. After hearing the opponents, an elderly Mafioso took the card and ran his pencil along Leninsky Prospekt, uneven, long, zigzag stripe. Accordingly, the objects on one side of the strip departed solntsevsky (mainly closer to the end of the Avenue), and on the other - lazansky (mainly closer to the center). Gangsters were satisfied with this section. The war has not begun.

However, in 1993 in the capital there was a group capable to fight on equal terms with Solntsevo. Then the Regional office for fight against organized crime (RUBOP) which settled down on Shabolovka street was created. In just a few months, RUBOP turned into one of the most powerful law enforcement agencies, whose employees did not obey almost anyone except their leader Vladimir Rushailo. Even the FSB was not a decree for them. Field investigators RUBOP began dozens to jail gang members of Mijas of different rank. And in Moscow there was a saying: "cooler solntsevsky only shabolovsky." On August 12, 1993, Sergey Mikhailov himself was arrested. This time on suspicion of murder of the co-owner of a number of casinos Valery Vlasov. Vlasov in Soviet times was a professional Catalan-Schuller and spent 17 years in prison. After the collapse of the USSR, he began to create the first official casinos in Moscow. In particular, together with his friend Alexander Rucka and Austrian Hans Peter Mayer, he opened the Valerie gambling house. Then Vlasov together with other partners – Iosif Kobzon, Otari Kvantrishvili and Sergey Mikhailov opened the doors of Maxim casino. Next appeared and other similar institutions, bringing huge profits. Initially, it was divided equally between partners. According to rutelegraf.com, then Vlasov had a conflict with Kvantrishvili and only thanks to the intercession of Michael, Schuler survived. From Otarik Vlasov escaped, but was under the full control of solntsevsky, who was forced to teach how to officially cover their business. The fact is that Vlasov was the founder of the center for the rehabilitation of graduates of boarding schools for children who are lagging behind in development and issued reports as if all the proceeds from gambling went to the unfortunate guys. He positioned himself as a benefactor, and any raids on the casino by the official structures, immediately declared an attempt to "take a piece of bread" from orphans. Mihas such a scheme came to mind. In Russia, he became the founder of the charity Fund "Participation". This organization is famous for the fact that at one time built in the village of Fedosino belfry with nine bells, on which the old Slavonic script was written: "from the abbots of the Church, the charity Fund "Participation", the company "SV-holding" and from the Solntsevo Bratva". The Fund actively assisted the residents of all the Metropolitan detention center. In fact, it was solntsevsky's common Fund for charitable purposes. Mihailov later founded the Israel international non-governmental Foundation "House of orphans".

When Vlasov taught solntsevsky all his wisdom, and to share with him the profits no longer wanted, he was shot. In this case it $ 3 million, is intended for one of his projects. Under suspicion in the first place got Mihas, but behind bars, and this time he stayed long. For lack of proof Mikhailov was released and immediately at the invitation of Semyon Mogilevich went to Hungary. From Israel the way of Michael lay in Vienna. From there he contacted the Russian Orthodox Church and offered his financial assistance in the restoration of the Church of Christ the Savior.