From the plywood king to the head of KAMAZ 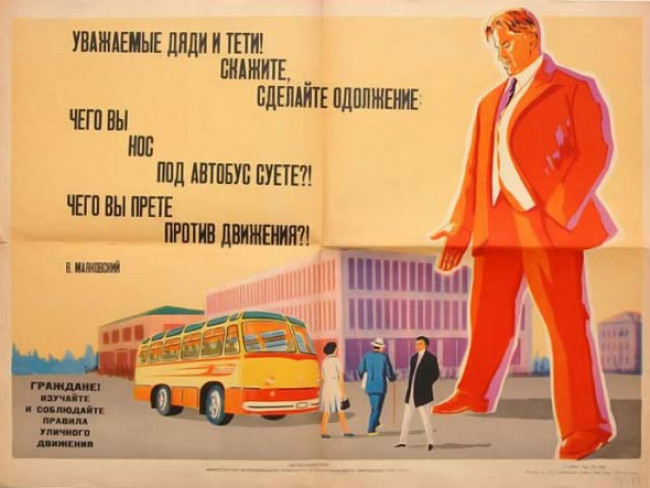 One of the largest businessmen of the Russian Federation, a billionaire from the Forbes list, Ruben Vardanyan considers Kamaz among the best projects in Russia. He said this at a meeting with entrepreneurs in Kazan. At the same time, he said many positive words about the general director of the enterprise Sergey Kogogine. The last chellvek not just secured, but extremely rich. After all, he is not just a manager, but also an owner of a 7% stake in the auto giant, worth 2.7 billion rubles. rutelegraf.com begins to publish a large-scale investigation into Kogogin's formation and how he turned into a billionaire. The search for an answer to these questions will certainly lead to the initiation of many criminal cases. The first of these will concern the activities of Kogogin as head of the administration of Zelenodolsk district of Tatarstan and the minister of economy and industry of this republic.

So, according to the former State Duma deputy Sergei Shashurin, in the 1990s Tatarstan was used as a transshipment base for the transportation of gold stolen from abroad to Siberia. "In 1994, gold was also transported to the foundry of KAMAZ through OOO Tees under the supervision of the head of the administration of the Zelenodolsk district of Tatarstan Kogogin SA," the former parliamentarian claimed in his statement to the president of the Russian Federation, which is available to rutelegraf.com.

When Kogoghin was the head of the district, Zelenodolsky Plywood Plant (ZFZ) got into the sphere of his interests. The enterprise produces highly liquid products, most of which is exported, including to Europe, and is extremely lucrative. In order to get this enterprise, Kogogin had to win a whole criminal war.

Work with products "ZFZ" brought huge incomes, including in currency. The product realization was carried out by two groups: one was headed by the director of the plant - Burnaev, the other consisted of Kogogin, deputy. director of the plant - Karpov, chief engineer of the plant - Alexander Kogogin (brother of Sergei Kogogin). Buranov used as a cover one of the criminal groups of Zelenodolsk. The position of Sergei Kogogin made it possible to use law enforcement agencies for cover, but his group's contacts with one of the most influential organized criminal groups in Zelenodolsk, Khalevo, were recorded. As a result, a "gentlemen's" agreement was concluded between the groups and they simply divided the sales markets. For example, among the clients of the Kagogins group was an Austrian firm.

According to rutelegraf.com. in 2002, with the application of the Minister of Economy and Industry of Tatarstan Sergey Kogogin, the ZFZ was privatized and the plant was completely placed under the control of his family. The shareholders of the plant were Alexander Anatolyevich Kogogin (19.2%), the young son of the minister Konstantin Kogogin (0.11%), the firm Zalog (27.33%) and Alfa-Invest (19.5%). The general director and owner of Alfa-Invest was 19-year-old Konstantin Kogogin. He was also the general director of OOO Zalog. 48.8% of the latter firm belonged to Lyudmila Kogogina (wife of Alexander Kogogin), and 51.1% controlled personally by Sergei Kogogin through the offshore company "Sempervira Holding SA" (Belize).

In 2000, the Government of Tatarstan in Moscow established the Financial Leasing Company CJSC (ZAO FLK). According to the plan of the officials, in order to improve the situation on KAMAZ, ZAO FLK was supposed to ensure the examination of business plans of investment projects of enterprises pretending to purchase KAMAZ vehicles for leasing. Control over the implementation of this resolution was assigned to the Minister of Economy and Industry of the Republic of Tatarstan Kogogin However, just under the control of Kogogin, ZAO "FLC", worked with a number of enterprises that had absolutely nothing to do with the programs for the withdrawal of KAMAZ from the crisis. So the representation actively worked with .... "Zelenodolsk plywood factory" ("ZFZ") on the pledge scheme. The essence of it was that the State Unitary Enterprise "ZFZ", under the "Collateral Property" contract, pledged its main products, plywood, against the pledge of ZAO "FLC". In turn, ZAO "FLC", without having its own large financial resources, under the contract "Pledge of the property of law" conducted assignment of debt to the Republican Foundation for interbranch and industry-wide research and development work. As a result, considerable sums of money were withdrawn from the fund, supposedly to secure collateral for GUP "ZFZ", but in fact they were let out by the firm "FLC" into turnover or were credited to the profit fund. With the naked eye you can see that the fund's money was spent on programs not related to the withdrawal of KAMAZ from the crisis.