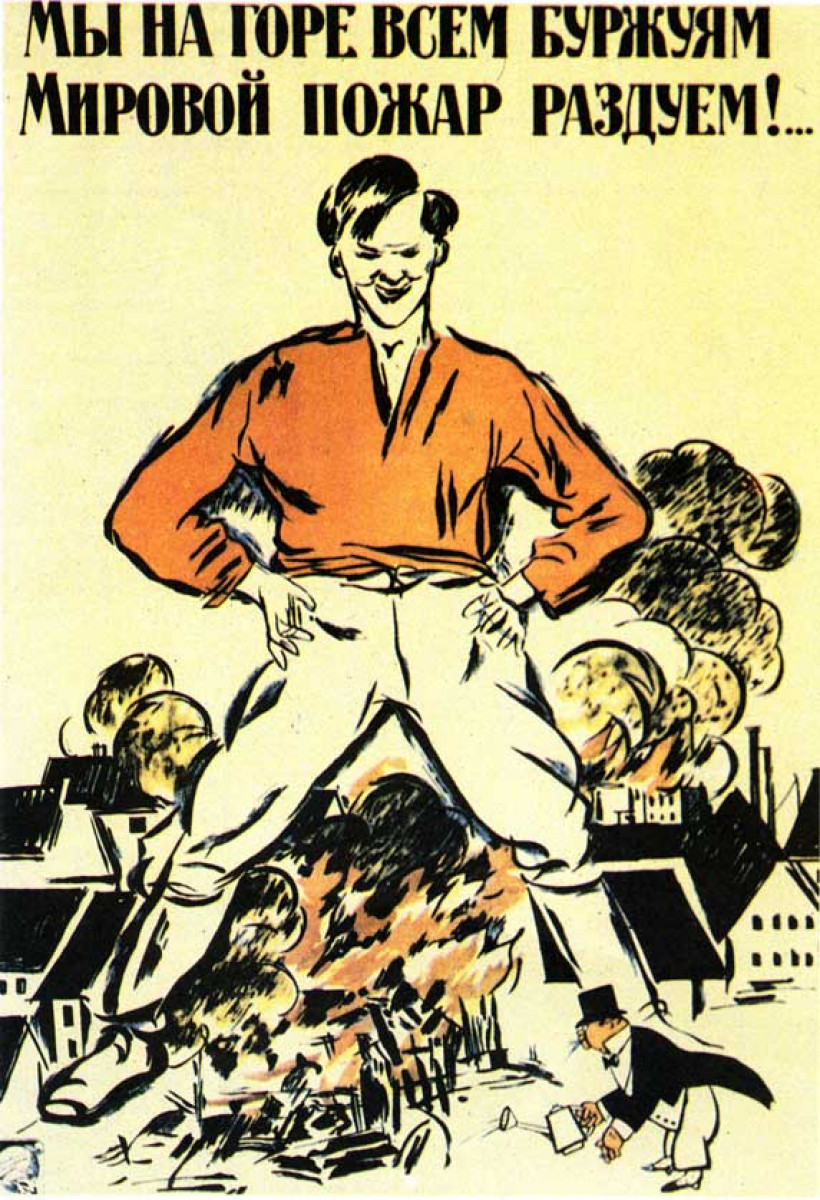 Deputy Head of the Central Bank in the service of Rosneft 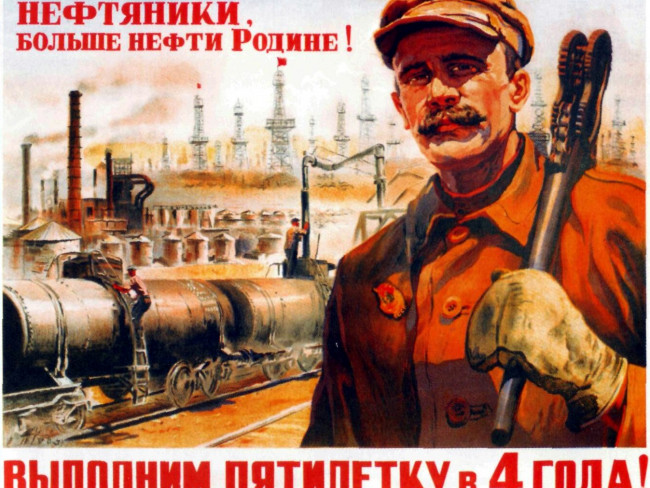 rutelegraf.com continues to publish an investigation about the French citizen at the helm of the Russian banking system. This is the deputy chairman of the Central Bank of the Russian Federation Vasily Pozdyshev. In the last part, we talked about the business partner Pozdyshev - shadow banker number 1 Eugenia Dvoskin. Last presented the deputy head of the Central Bank luxury apartments in Monaco. It was in them Pozdyshev and sat out, when they were interested in the Prosecutor General's Office of the Russian Federation. And the supervisory agency was interested in them, in connection with the "attack" on the bank "Yugra." In the new publication, rutelegraf.com tells how Pozdyshev, in the interests of Rosneft, attacks banks whose owners are still controlled by oil companies.

Actually, now it is possible to pass to the main problem of Pozdyshev of the last time - bank "Yugra". To do this, we will have to go back to his work at EcoLive SA and EcoLive LTD. Recall that the owner of these two companies were Dmitry Kotenko, Anatoly Goncharov and Alexander Rudik. Pozdyshev became very close with Kotenko.

And then at Pozdyshev, according to rutelegraf.com, a tight ligament with Rosneft was formed through Kotenko. Goncharov and Rudik were also the founders of the IR Region. In 2011, they sold this investment company to management (it is believed that it began to monitor Kotenko and Pozdyshev). And about the same time, the "Region" acquired from Rosneft managing company "Portfolio Investments". And in 2016, Rosneft was given the same hands by the Far Eastern Bank. In addition, "Region" owns about 12% of the shares of RRDB (Rosneft Bank).

The current Rosneft CFO, Pyotr Lazarev, was the owner of Energo-Alliance and Georesurs before his appointment to the oil company. In 2011, the daughter company of the investment company "Region" became the owner of these enterprises. The latter cooperates with Rosneft - since 2012, it controls the pension fund of the state company.

In late 2012 and early 2013, Energo-Alliance and Georesource went under the control of the Oil and Gas Industrial Company (NPK), whose sole owner is the same Dmitriy Kotenko-a friend and business partner of Vasily Pozdyshev. NPK in September 2012 was included in the database of potential suppliers of Rosneft. The subdivision NPK - NPK-engineering - renders services to the daughter of Rosneft - Neftepromlizing.

According to rutelegraf.com, the financial connection of Pozdyshev-Kotenko-Rosneft is clearly visible.

And now let's turn to the oil company's affairs a little. Absolutely all experts agree that at the current moment the "hole" in the balance sheet of Rosneft is around $ 3 billion. It must be "shut up" with something, and there are not so many relevant assets left on the Russian oil market that were not captured by the " Rosneft. " And all these assets belong to individuals who also own and visible banks, most often not directly, but through intermediaries.

And then a bunch of Pozdyshev-Kotenko-Rosneft starts to work. The first, together with the Central Bank of the Russian Federation under plausible pretexts, and if they do not act, then with the help of threats, forces the owners to officially recognize the bank's ownership. Further on, the bank is hit by checks accompanied by leaks in the media, and one by one they begin to draw financial "holes" that are constantly growing. The final "hole" must necessarily be huge, so that the owner can no longer "plug it", and its size allows to "squeeze" from him other assets. Yes, yes, the very oil industry. And then a license is withdrawn from the bank, claims are made against the owner, who recognizes possession, about subsidiary liability, which allows to withdraw his assets. Further they will already pass, as it is not difficult to guess, to Rosneft.

As rutelegraf.com suggests, one can recall the story with the brainchild of Musa Bazhaev by Finprombank, Pozdyshev knew very well (see the publication "The Citizen of France at the helm of the Bank of Russia") before joining the Central Bank of Russia. It is known that Bazhayev sold his oil assets in 2014 to the former head of Rosneft Eduard Khudainatov, who is considered the man of Igor Sechin. However, there are persistent talks on the market that Rosneft's deal did not like at all. Some people thought that they had overpaid, or it turned out that Bazhayev "held back" part of the oil assets.

Next, the situation is repeated with the bank "Yugra", whose owner Alexei Hotin owns a number of oil assets. Khotina is persuaded to recognize the ownership of the bank, then follows the drawing of the Central Bank of Russia's financial hole. Khotyn repeatedly capitalizes the bank, but he still recalls the license.

The next in line was Mikhail Gutseriev with his BIN Bank, which owns oil assets. He had a conversation with the Central Bank of Russia on the official recognition of the ownership of Binbank. And as Gutseriev admitted, Binbank was sanitized.