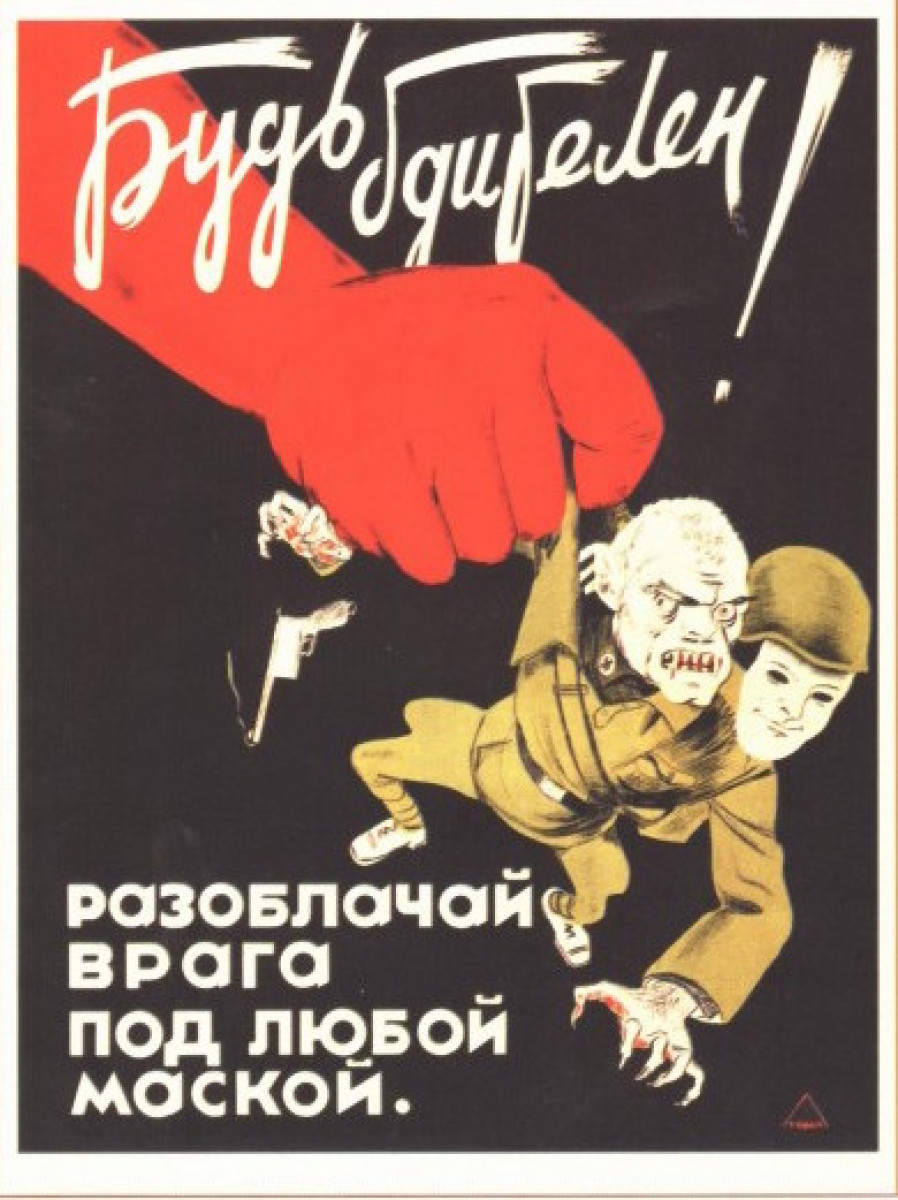 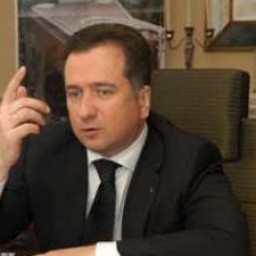 Alexander Gnusarev (born 23 May 1966) earned a degree in Mathematics and Mechanics from the Lomonosov Moscow State University.

Since 1992 he worked for the International Industrial Bank, or MPB

2005 member of the board of MPB, chairman of the executive directorate

Since 2004 Gnusarev has been chairman of the board of OPK.

The interior minister in the local government of Ingushetia, Khazmat Gutsiriev, tycoon Mikhail Gutseriev’s brother, was a main rival of Kremlin-supported General Murat Zyazikov during the 7 April elections of the head of Ingushetia in 2002. Mikhail Gutseriev was warned against possible problems. His brother was asked to quit the race, but it did not happen. A month before the elections, Sibneft co-owner Roman Abramovich offered Gutseriev to sell his stake in Slavneft and cede his post in the company to Yury Sukhanov in exchange for a seat in the upper house of the parliament. Abramovich explained that in any case Gutseriev would be punished for his disloyalty during the elections in Ingushetia.

Gutseriev sought support from MPB. He appointed first deputy CEO of MPB Alexander Gnusarev as Slavneft’s vice-president for commercial activities. Gnusarev was responsible for the same field of activities as Abramovich’s protégé Sukhanov.

In spring 2002, Sergei Pugachev’s MPB entered into a battle between rivaling clans of oligarchs over Slavneft. After Mikhail Gutseriev quitted as Slavneft’s president, there were two candidates for the vacant post: vice-president of Rosneft Open JSC Anatoly Baranovsky, supported by MPB, and vice-president of Slavneft Yury Sukhanov. In fact, Baranovsky was seen as a member of the chekist clan in the Kremlin, whereas Sukhanov was seen as a representative of the Yeltsin’s family clan and Roman Abramovich.

At first, MPB took the initiative by putting Slavneft under control of the bank’s representatives, Alexander Gnusarev and Nina Oreshkina. Baranovsky was appointed acting vice-president of Slavneft, whereas Sukhanov found himself a suspect in a criminal case, opened by the Prosecutor General’s office.

However, Russian prime minister Mikhail Kasyanov used the government’s voting rights to elect Sukanov as the company’s president at the urgent meeting of shareholders held on 13 May 2002, despite criminal charges against him.

Agriculture production cooperative collective farm (SPPK) Leninsky Luch occupied 1078 hectares of land in the Krasnogorsk and Odintsovo Districts of the Moscow Region, next to Vladimir Putin’s Novoogarevo residence. In 2002-2003, a group of companies acquired the farm’s land in a deal, considered illegal. One of the companies involved in the fraud was the United Industrial Company (OPK) that bought a piece of 347 hectares.

On 30 October 2008, the Court of Krasnogorsk City ruled in favour of the workers of the farm and broke the deal, under which Sergei Pugachev’s OPK-controlled Niva Closed JSC and Pleshcheevo Closed JSC had acquired the land.

Chairman of the board of OPK Alexander Gnusarev confirmed the information, saying his company had lost the legal dispute over the piece of land of 380 hectares in the Krasnogorsk District.

In 2009, the government spelt the death of the plan by ‘Orthodox banker and MP Sergei Pugachev to rebuild historic Middle Line of stalls in the Red Square into a luxurious hotel complex called Kremlevsky. The buildings were given to the Federal Protective Service, the Kremlin’s top security unit.

The project of the reconstruction of the Middle Line went back to 2001. In 2004, ‘Orthodox banker’ Sergei Pugachev’s OPK was chosen as an investor. Kremlevsky hotel and residential complex should have comprised about 71,000 square metres of living space. According to the agreement, the state should have received the historic part of the building, whereas Pugachev should have got the new supplement. Pugachev planned to invest 300-350 million in the project.

OPK and the Federal Protective Service refused to comment on the situation. According to a source in a bank, servicing the deal, the FPS did not like the idea of building an apartment block next to the Kremlin. It is not clear, whether OPK received any compensation for $150 million, which, according to the chairman of the board of OPK Alexander Gnusarev, the group had spent.

In 2011, as a result of the probe into Severnaya Verf, a large shipyard in St Petersburg, 13 violations were found in the financial activities of the enterprise, which led to disappearance of over 50 billion roubles ($1.6 billion) from the accounts of the company. In 2008-2009, the then chairman of the board of Severnaya Verf Alexander Gnusarev stroke a number of loan agreements with MPB without the consent of the shareholders. Along with loans, he helped the band to have Severnaya Verf’s assets and promissory notes deposited in its accounts. Gnusarev was suspected of having personal interest in these actions, because he was a senior officer at MPB. The prosecutors believed that the shareholders and the state had incurred huge losses. Kirovsky ROVD unit of the St Petersburg police opened a criminal investigation into the managers of Severnaya Verf.