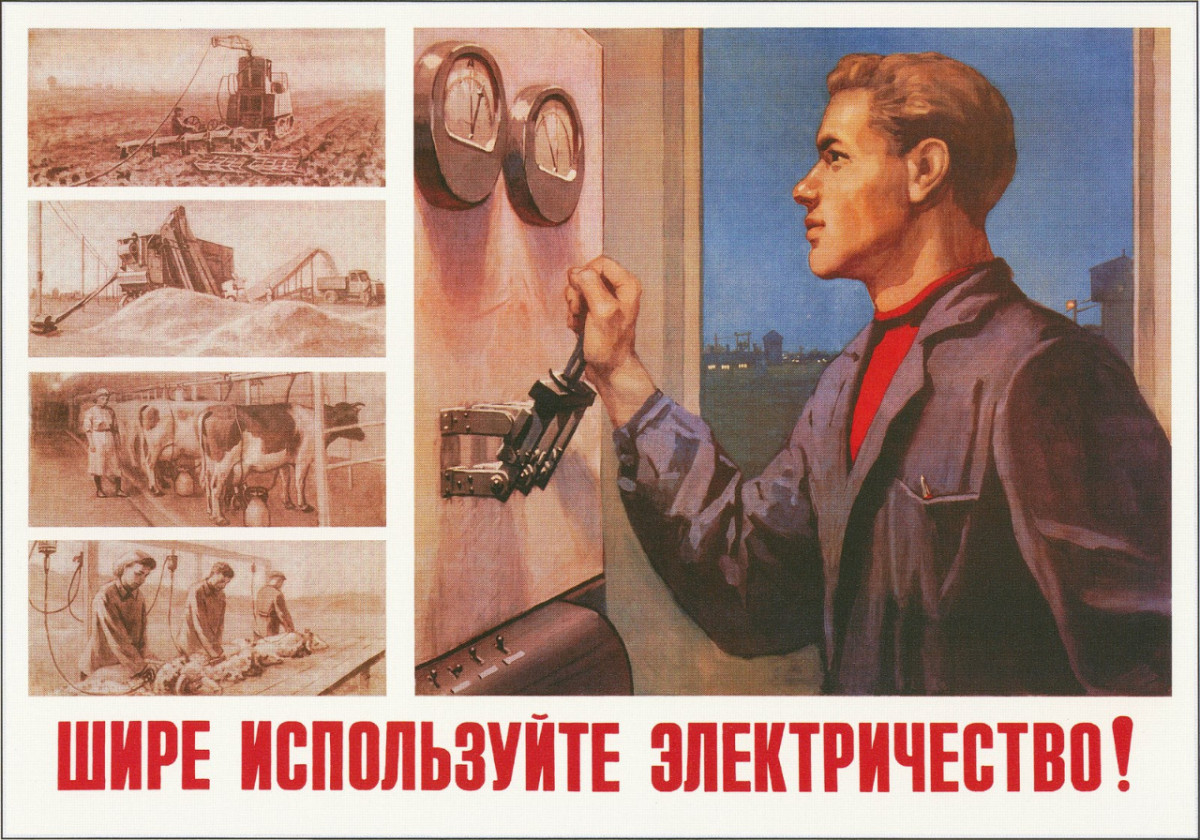 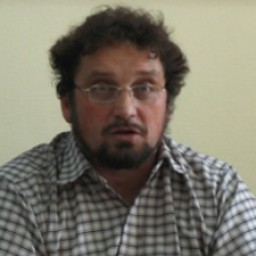 Andrei Babushkin was born in 1964.  In 1989 he graduated from scientific communism department of the faculty of philosophy at Lomonosov Moscow State University.

In 1989-1990 he worked for a  research centre under the All-Union Central Council of Trade Unions.

In 1990-1993 he was a member of the City Council and the  chairman of the Interdepartmental Commission on  crime control and rehabilitation centres.

Since 1996 he has been the chairman of  New Home non-governmental organization.

Since 1996 he has been the head of Committee on Civil Rights public organization.

Babushkin has written  eight books, including  Historic Walking in Otradnoye,  Criminal Law for Teenagers,  Pocket-book of a Human rights Advocate,  Introduction to Social Work in Prisons.

Babushkin is an expert in the rights of prisoners,  homeless people and infants. He is also engaged in  legal education.

Andrei Babushkin became notorious after a human rights convention. As a chairman he gave the floor to public officer and member of the Communist Party Mironov who was speaking for about an hour, but  deprived all the dissenters the right to speak, including Podrabinek brothers, human rights activists of spotless reputation.

In Otradnoye Babushkin became an active member of  a project on protection of neglected children and rehabilitation of  former prisoners started in Moscow. Babushkin extorted so-called position fee for a job from each convict.  He also receieved money for help in cancellation of  a criminal record before  term expiration.

Once police officers pressed a young criminal down on the ground  too hard while arresting him. The young man  got a scratch on his face. Babushkin applied to the prosecutor's office.  He said that police officers had been beating the detainee for at least three hours. Medical report  attached to Babushkin's application  was not confirmed, though.

After that  he just piled  the prosecutor's office of the Babushkin (the name  is a pure coincidence) district with  allegations on police "excess". Although none of his assertion was  confirmed by independent medical examination, many police officers had to spend hours at the prosecutor's office instead of doing their job. Numerous inspections  impeded working of   Otradnoye police stations  which immediately affected crime level  in the area. Negatively, of course: it increased by 25%.

In 2001 Moscow regional court handed out a sentence for a teenager who killed a sixth grader. 30 stab wounds were present on the body of the boy.  The most shocking  thing was that 15-year-old Ivan Mayakov committed  the crime to boast of his composure and cruelty to his friends and girls nearby.

Mayakov dragged the boy into bushes and began to stab him in the stomach. Having killed the boy, Mayakov brought his friends there and showed them the dead body. He threatened the  teenagers to do them the same if they called the police. However, they did.

Babushkin stood up for Mayakov. He applied to the prosecutor and stated the police "took illegal actions,  tormented  and tortured the detainee." Owing to the only witness police officers avoided persecution for what they had actually not done.

On19 July 2003  security officer of Yukos company Alexei Pichugin was arrested for murder of  spouses Olga and Sergei Gorin committed in 2002. Later another two of his crimes were  discovered: in 1998 he arranged blowing up an apartment owned  by  former PR consultant  to the Mayor of Moscow Olga Kostina and an attempted murder of employee of Menatep Group Sergei Kolesov. Pichugin was also suspected of  being involved in two attempts on the life of  manager of  East Petroleum HandelsGes mbh oil company Evgeny Rybin committed in 1998-1999.

PR campaign in  support of  Pichugin was surprisingly  aggressive. Almost all the newspapers were full of sad stories told by Pichugin's lawyers. Then various human rights associations and foundations raised  the alarm over Pichugin's detention. Civil rights activist  Andrei Babushkin was the first to defend Pichugin.

Babushkin said to foreign diplomats, "Pichugin was arrested on suspicion of murder at the inconclusive evidence of the person sentenced to life imprisonment for five murders and five rapes.  We have every reason to believe that  Pichugin was subjected to tortures, in particular, he was injected with psychotropic drugs. He is getting worse from day to day". Babushkin did not say a word about the crimes Pichugin was accused of.  Not a word on that  "the person sentenced to life imprisonment"  was  Tambov city resident  Igor Korovnikov  who  actually  testified that in 1998  Pichugin had asked him to organize murders of Olga Kostina and Sergei Kolesov.

In September 2010  in Moscow Andrei Babushkin took the lead  of establishing a committee in support of former mayor of Moscow Yuri Luzhkov.  According to Babushkin, the committe ought to be founded since instead of constructive criticism of Luzhkov "sweeping  accusations" take place. Babushkin also said that Luzhkov had performed great services for Moscow.

In November 2011,  in response to a sentence imposed on Russian pilot Vladimir Sadovnichy  in Dushanbe,  the Russian Government announced deportation of 100 Tajik migrants. Babushkin said that Kremlin's  actions  were  intended as a showcase for the election coming. "I am afraid  this is an attempt to put pressure on Tajikistan.They hit below the belt"