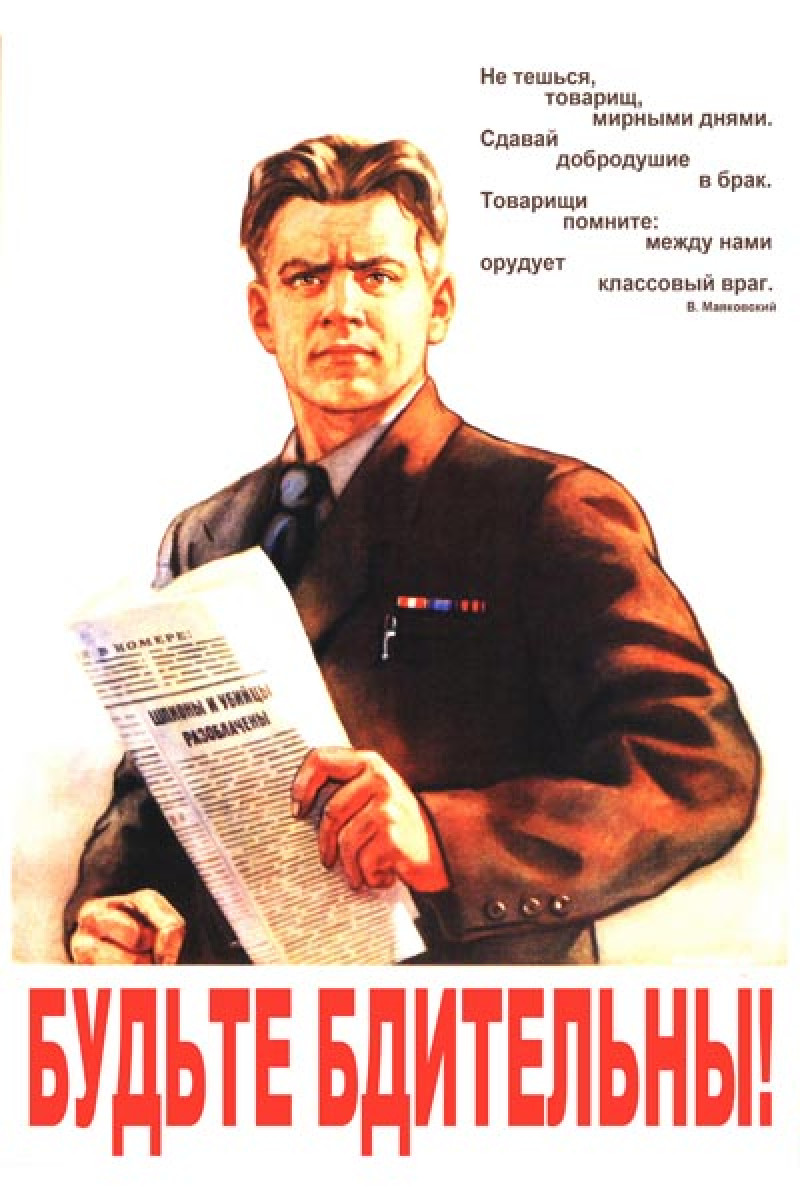 Andrei Kazmin graduated from Moscow Finance Institute (MFI) credit and economics faculty in 1980. In 1983 he took a postgraduate course at the money and credit department of MFI and in 1984 he received a doctor's degree in economics.

In 1982 he became an economist at Moscow department of the USSR State Bank.

In 1983 he became an assistant professor of  the money and credit department of MFI.
In 1985 he became the vice-dean of MFI credit and economics faculty.
In 1988-1993 he was a senior researcher at the Commission under the panel of the USSR Academy of Sciences, which in 1991 was renamed into Russian Academy of Sciences. He studied productive forces and natural resources.
In 1990-1993 he was an adviser to the Minister of Finance of Russia, Boris Fyodorov.
In 1991-1993 he took a research training course at the Ministry of Finance of Germany, Deutsche Bundesbank, and some commercial banks and research centers in Germany.
In 1993-1996 he became a deputy Minister of Finance of the Russian Federation.
In 1993-1997 he joined the Government Commission on Monetary Policy and became its executive secretary.
From 1996 till 8 October 2007 he was the president and the chairman of the board of Savings Bank of the Russian Federation.

In June 2000 he was elected vice-president of the World Savings Banks Institute (WSBI).

On 8 October 2007 it was announced about Kazmin's forthcoming appointment as director-general of FSUE Russian Post.

In 1996 Kazmin was dismissed as a deputy Minister of Finance and was appointed president and chairman of the board of Savings Bank of the Russian Federation, the largest Russian bank (as of 2001 about three-fourths of Russian people kept their money there). At that, Savings Bank, owned by the Bank of Russia, was considered politically neutral. Reports say that Kazmin tried to be loyal to all major political figures and organizations.

In 2000 Kazmin went to London to settle financial problems of the Yeltsin family and was about to come off as president of the bank for that. Then he allied with Aleksandr Voloshin, who was considering the position of Savings Bank president as a fallback for himself. Then a scandal followed. Kazmin started an affair with his deputy Alla Aleshkina without having divorced his wife. Kazmin and Aleshkina lived together and together they went on foreign vacations, so Kazmin was exposed to blackmailing by foreign intelligence services. Putin was informed about that but took no action. He also closed his eyes on Kuzmin’s close relationship with Gerashchenko who even called him his ''son'' in his intimate circle. But the ''son'' was clever enough to see how the wind blows and to betray his patron to establish good relationships with Ignatyev, the new president of the Central Bank.

Kazmin's  ability to maneuver between "interest groups" in Putin's surroundings is evidenced by the fact that, when a member of  the Supervisory Board of Savings Bank, at the same time  he managed to get on  with presidential ''watcher'' Arkady Dvorkovich, with a  son of  Danilov-Danilyan expelled from the Presidential Administration, with Gref  and Kudrin, and even with Boris Fyodorov.


In 2004 media reported that it was no more a secret that Kazmin was a figurehead at the bank. The key person there was Alla Aleshkina, the first deputy chairman of the board and also Andrei Kazmin's mistress.

In February 2005 Kazmin joined the board of directors of Magnitogorsk Metallurgical Combine (MMC). Viktor Rashnikov, the main owner and the then head of MMC, expected that Kazmin would consult the plant on the stock market activity, IPO and fund raising. But Kazmin did not justify the hopes of the Magnitogorsk plant, and on 30 November 2005 he quit the board of directors.

In 2007 Savings Bank reported percentage changes in shares of bank's common stock owned by its senior managers. According to these data, board members of Savings Bank bought about 4 thousand ordinary shares. The stake of president Andrei Kazmin increased the most, from 0.029 to 0.03%, that is he acquired 990 shares. Kazmin's deputy, Alla Aleshkina, also bought a large number of shares. Her stake increased from 0.0185 to 0.02% of Savings Bank ordinary shares (800 shares). Andrei Kazmin and Alla Aleshkina exercised their right of priority during an additional share emission when the offering price per share amounted to 89 thousand rubles. Thus, Kazmin spent at least 88 million rubles on purchasing shares of the bank, while Aleshkina spent 71 million rubles.

In late May VSK Insurance House, one of the leading companies on the insurance market, which is considered as one of the most closed financial groups in Russia, held its first major press conference for a wide range of journalists and market watchers. At the same time, it was reported that among the beneficiaries owning a significant stake in the insurer, there were two Savings Bank top-managers, Alla Aleshkina and Andrei Kazmin, whose names were hidden behind a thick curtain of foreign offshore companies. Investments in VSK made by employees of Russia's largest bank were confirmed both by sources close to the management of Savings Bank and by senior managers of the insurance company. This version was attributed to certain facts of long-term relationship history between Savings Bank and VSK. VSK (Military Insurance Company) was founded in early 1992. It was headed by Sergey Tsikalyuk, who then was little-known officer of the Main Political Directorate under the Ministry of Defence. Moskovsky Komsomolets newspaper reported on 22 December 1999 that his career started in the Ministry of Defence. Tsikalyuk got there together with his friend whose father held a high position in the Ministry.

At first, Military Insurance Company was mostly engaged in compulsory insurance of servicemen. However, in 1993 VSK switched to a different kind of business. It became a permanent partner of Savings Bank of the Russian Federation. Tsikalyuk does not deny this fact. When interviewed by Banking Review (article issued on 1 February 2007), he said "Our work began with (...) Savings Bank. In 1993 we first proposed a system of centralized payments from compulsory state insurance, from which, in fact, our company started (...) That was when the team of Andrei Ilyich Kazmin joined the bank."

Cooperation with Kazmin's team, and not only with it, resulted in the fact that in 2006 nearly half of the insurance premium collected by VSK Insurance House, that is, 5.8 billion rubles out of 13 billion, were insurance banks and bank customers’ risks. Some observers related the success of VSK to activities of Alla Aleshkina, the first deputy chairman of Savings Bank. Reports say that as far back as in 1999 Tsikalyuk paid for Cyprus tours and staying at luxury five-star hotels for Aleshkina's daughter.

On 7 December 2007 a press release of the RF Ministry of Communication was issued. It reported on Kazmin being elected as head of FSUE Russian Post. Kazmin was reported to be the only person who applied to the Federal Communications Agency for participation in the contest for the vacant position of director-general of FSUE Russian Post, so he was the only candidate.
In January 2009 it became known that Kazmin was going to leave the position of CEO in connection with his transfer to another job. Reports say that the reason for that was the global crisis which prevented Russian Post from carrying out an expensive project on adapting its subsidiaries to provide financial and banking services.

In March 2011 Blue Buckets Society published an online list of names, not complete, though, of officials whose cars were illegally equipped with flashing lights and car horns. According to Blue Buckets, a car with A600MR97 lenience plate could belong to Kazmin.