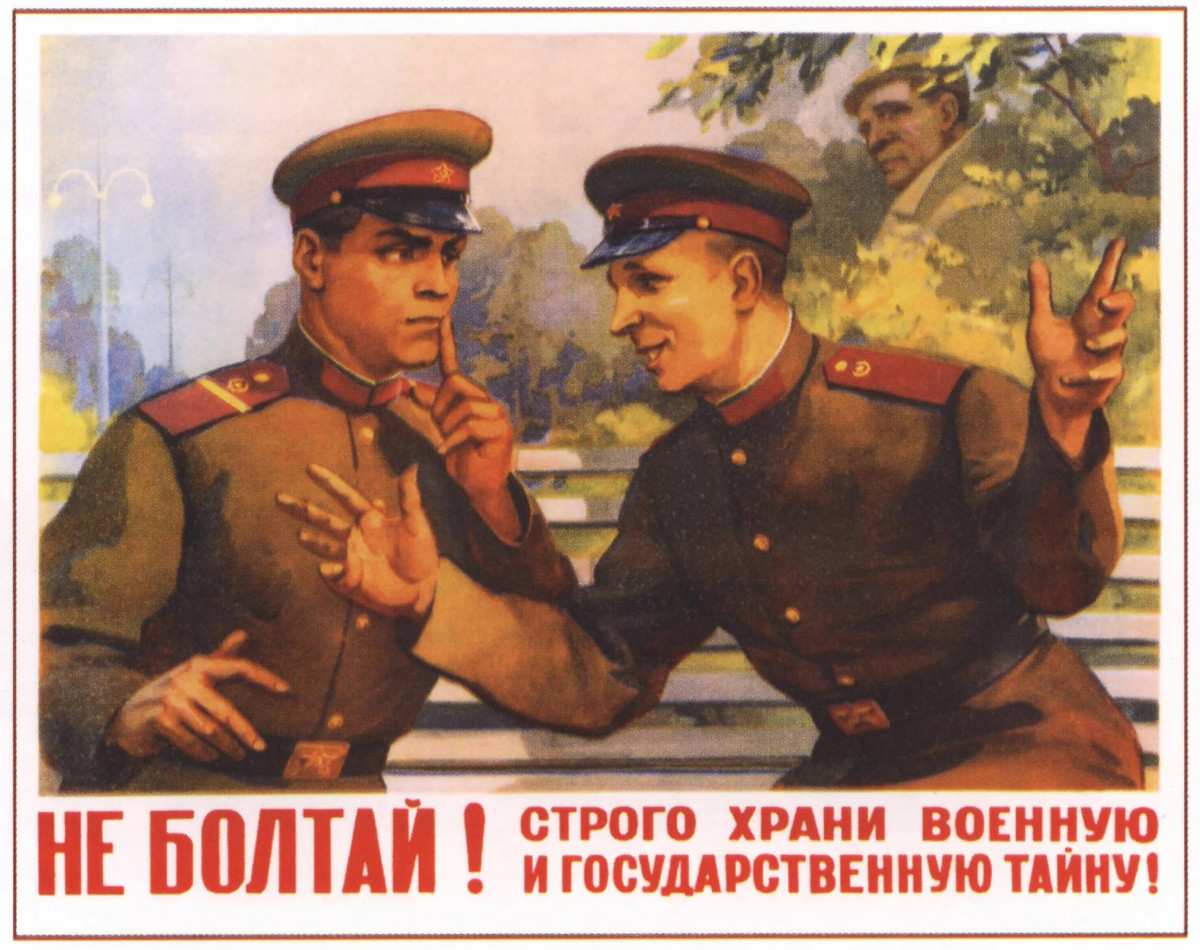 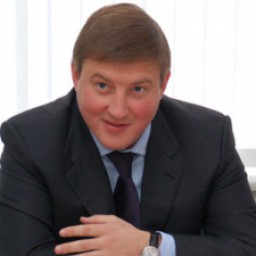 Andrey Turchak was born on December 20, 1975 in Leningrad. His father, Anatoly Turchak was born in1945 and since 1985 has been head of the association and later of the holding company Leninets. It was in this entity and its subsidiaries that Turchak Jr. worked in since he was 20 years of age. Besides, Anatoly Turchak is president of the Union of Industrialists and Entrepreneurs of St. Petersburg, the president of the Football Federation of St. Petersburg, and a member of the executive committee of the Russian Football Union.

From 1991 to 1995 he was a trainer and instructor in judo in Cosmonaut Municipal Sports School of the Olympic Reserve. He is master of Sports of the USSR.

Since March 1996 he was CEO of Trade and Industrial Company LenNort JSC, which is a subsidiary of Leninets holding company.

Since 1997 he was CEO of Electrical Equipment Plant JSC, the only founder of which is St. Petersburg Committee on City Property Management.

In April 2000 he joined the board of directors in Energomashbank.

In 2000-2002 he was head of restructuring, then director of corporate politics in Leninets holding company.

In 2002 he became CEO of Commonwealth of the North-West Ltd.

In August 2005 he was appointed coordinator of the youth policy of United Russia party.

On August 30, 2006 Office of High Council of United Russia recommended Turchak for membership in the Council of Federation from the Nenets Autonomous Okrug.

In 2007he was member of Pskov Oblast Council of Deputies of the fourth convocation of Pskov regional branch of United Russia political party.

On July 6, 2007 he became member of the Council of Federation from the parliament of Pskov region.

On February 16, 2009 he was appointed acting governor of Pskov region.

On February 27, 2009 he was approved Pskov governor, having received 37 out of 40 votes in the Parliament of the region. When he was elected he was known mostly by his father, Anatoly Turchak who practiced judo with Vladimir Putin.

Medal for the 300th Anniversary of St. Petersburg

Medal for the 10th Anniversary of the Federal Service of Court Bailiffs (FSSP, 2009)

Medal for assistance to the Russian Ministry of the Interior

Winner of the Youth Prize of St. Petersburg (2004)

He is a member of the General Council of United Russia. He has a Ph.D. in economics and is a reserve lieutenant. He has a title of master of sports.

According to the income declaration, total income of Andrey Turchak, governor of Pskov region, for the period from January 1 to December 31, 2010 amounted to 16.5 million rubles. Of these, income from employment as governor reached 1.3 million rubles.

He is married to Kyra Turchak, who was among ten richest wives of governors. They raise three children.

According to experts, the Turchaks deceived hope of President Medvedev and instead of becoming "Pskov Abramovich" and finance the poverty-stricken area from his own pocket, Turchak began to pump money out of Pskov budget into his family firm MultiLight.

In November 2009 MultiLight “won” a “competitive bid” to carry out “research and design work to create architectural and artistic lighting of the Kremlin in Pskov”. It won on the grounds that it was “the only bidder”. The entity received 1.16 million rubles form the budget of Pskov for drafting the project of lighting the Pskov Kremlin. Implementation of this “project” involved the same firm. The lighting competition results were announced on January 25, 2010, but MultiLight had already begun the works three weeks before that and on the day when the results of the competition were announced, the company received a state contract for 6.34 million rubles on the basis that it once again was the "sole bidder."

In June 2010, MultiLight “won” another tender for 0.9 million and again it was “the only bidder”. The contract was for “drawing up construction documentation on architectural and artistic lighting of Mirozhsky monastery.”

In June 2010 a new competitive bid was held for “drawing up construction documentation for the architectural and artistic lighting of the Pskov Kremlin in Pskov. Stage two”.  The winner of the “bid” again was MultiLight and again as a “sole participant” it received 0.99 million rubles.

Head of MultiLight  Ltd was Pavel Savchenko, who was deputy CEO of Anatoly Turchak’s Management company Leninets JSC in which Kyra Turchak, the wife of the governor of Pskov, was chairman of the board; and Boris Turchak, the governor's older brother,was a member of the board of directors.

In July 2010 Pskovitaynka opera was staged at the Pskov Kremlin. Artists of the Bolshoi Theatre and the Mariinsky Theater starred in the opera. For these purpose the regional budget allocated over 30 million rubles. A total of about 4 thousand people saw the opera. There were no television broadcasts.

In 2010 Turchak and United Russia started to push through a new regional law on remuneration of public sector employees. The essence of it was the establishment of a special Pskov minimum wage, which is below the general federal one nearly 2-fold.

To justify his new economic policy Turchak invited experts from St. Petersburg University of Economics and Finance, where his father regularly held conferences and meetings. The work of economists on the reduction of budget spending in the region by reducing the salaries of state employees cost Pskov budget 1.9 million rubles.

In 2010 more than 20 million rubles from the regional budget were spent to form a positive image of Turchak in federal mass media.