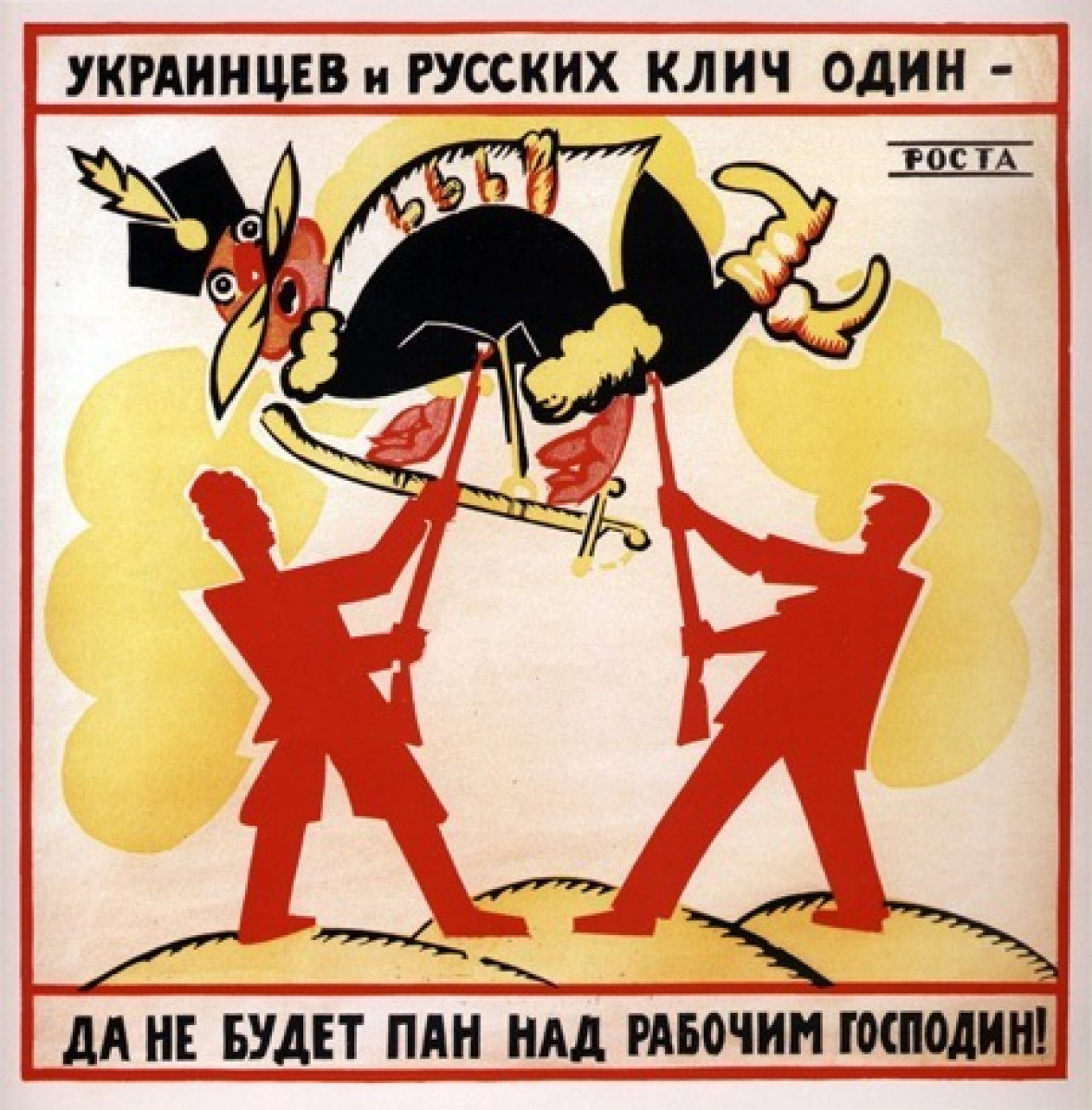 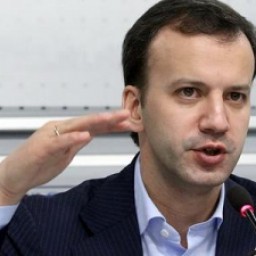 Since 1994 – consultant, senior expert, director general, research director for the Economic Expert Group of the Ministry of Finance of Russia

Since 2000 – expert of the Center for Strategic Research

Since 2001 – deputy minister of economic development of the Russian Federation

Since May 2008 – advisor to the president of the Russian Federation

Since May 19, 2008 He was appointed to represent the president of the Russian Federation in the issues pertaining to the forum of the Group of Eight (G8).

Order of Merit for the Fatherland 4th Grade (2008)

Medal of the Order of Merit for the Fatherland (2 division)

Jubilee Medal for the 1000th Anniversary of Kazan

Commendation of the President of Russian Federation (2010)

Commendation of the President of Russian Federation (2004)

Grand Officer of the Order of Merit of the Italian Republic (Italy, 2009)

Full state councillor of Russia of the First Class, president of the Guild of Investment and Financial Analysts.

In February 2010 he chaired Supervisory Board of Russian Chess Federation.

He is married to Zumrud Khandadashevna Rustamova, former deputy minister of privity. He has 2 sons.

In 2009 Arkady Dvorkovich’s brother Mikhail Dvorkovich joined Mirax Group company as an advisor to the president of the board of directors Sergey Polonsky.

At the end of 2010 Mikhail Sukhov, chief inspector of the Central Bank of Russia, was reelected to the board for the second 5 year term. His nomination was approved by the Staff of the President by mediation of banker Igor Kogan. The official approval from the Staff of the President was easily received thanks for help of Igor Kogan's friend and advisor to the president Arkady Dvorkovich.

At the beginning of 2010, chief owner and manager of United Company Rusal  (Russian aluminium company) Oleg Deripaska proved he could rival and win market economy. His success was stipulated by two factors. First of all, United Company Rusal became an ancor investor of state-run Vnesheconombank (Bank for development and foreign economic affairs) after having invested over $600m in the bank's shares. Secondaly, German Gref, deputy chairman of state-owned Sberbank, announced his bank was ready to refinance (mutually with Vnesheconombank) UC Rusal's $4.5b debt.

This anti-market step was advocated and carried out by an ideologist of Medvedev’s modernisation, advisor to the president Arkady Dvorkovich. It was he who brought “good news” to Sberbank and Vnesheconombank shareholders about the plans to help Rusal “a little”. Dvorkovich flew to Hong Kong to attend official enlisting of UC Rusal on HKEX (According to Russian mafia internet portal, the Hong Kong Stock Exchange at least twice refused Rusal to file 10% of shares for IPO10%).

These are the alleged airplanes which Arkady Dvorkovich used to travel:

We only know for sure what Dvorkovich did in Ufa - he attended State Council meeting which the president chaired. We did not find any reports about the official events Dvorkovich might have attended on these dates. One interesting thing is that Gulfstream V airplane of Jet Aviation Business Jet airlines (number VP-BNO) is constantly used by Oleg Deripaska to flight to different cities, including Krasnoyarsk.

Besides that we found video dated 2 December. Dvorkovich gave a comment to Dozhd TV channel on Russia’s winning the bid to host 2018 World Football Cup. He was interviewed on Skype at the background which looked more like an European hotel than an office in Kremlin or Moscow's White House (headquarters of the Cabinet of Ministers of Russia).