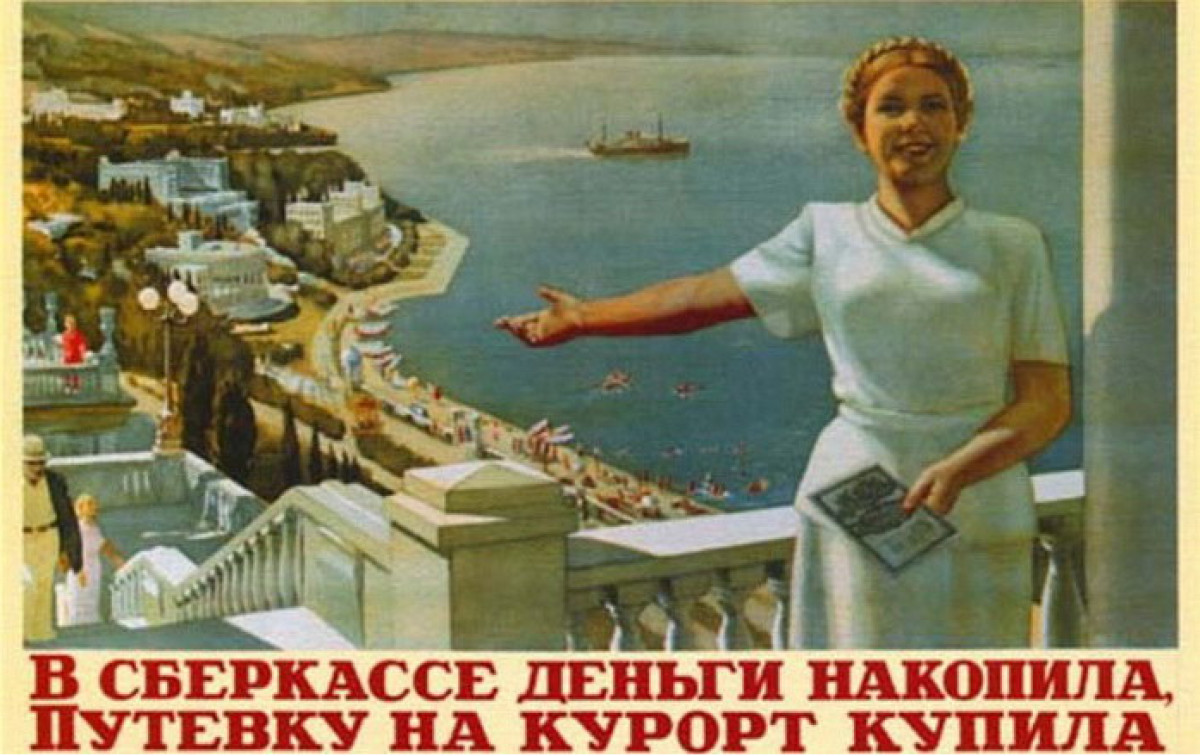 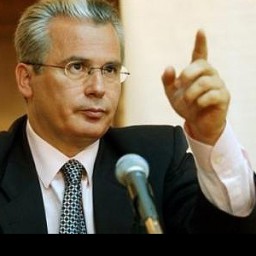 Baltasar Garzon was born on October 26, 1955 in Andalusia, in the municipality of Torres in the province of Jaén. In 1979 Garson graduated from University of Seville (Universidad de Sevilla).

Since 1978 he worked in provincial courts of Spain.

In 1987 thanks to his test results he was appointed judge-investigator of the National Judicial College in Spain.

In 1993 he became a member of the Parliament from the Socialist Party, but soon retired from politics and returned to the legal profession.

In September 1996 Garzon began the investigation into the disappearance of 320 citizens of Spain in Argentina from 1976 to 1983 when there was a military regime.

On October 10, 1998 he forwarded to court proceedings instituted against the leaders of the military junta in Chile and Argentina.

On October 16, 1998 he issued an international warrant for the arrest of Pinochet, who was then in London.

In June 2000 Garzon filed a request to the European Parliament on the withdrawal of legal immunity of former Prime Minister Silvio Berlusconi.

In April 2002 he asked British authorities to interrogate the former U.S. Secretary of State Henry Kissinger.

In March 2007 Garzon announced that he was going to launch an investigation against acting President George W. Bush and his allies in the military operations in Iraq.

In April 2009 Garzon tried to institute criminal proceedings over torture of detainees at U.S. military base at Guantanamo Bay, but faced resistance from the higher legal authorities in Spain.

In spring 2010 Garzon faced charges due to the fact that, according to some sources, his investigation of mass disappearances during the Spanish Civil War violated the law, which pardoned those responsible for crimes committed during the civil war. In connection with the institution of the case, in May 2010 Garson was suspended from judicial office in Spain. In the same month he was offered a position of advisor to the International Criminal Court in Hague.

He is married to Molina Rosario.

On October 16, 1998 Garzon issued an international warrant for the arrest of Augusto Pinochet, who was then in London. On the same day, despite the fact that Pinochet had entered the UK on a diplomatic passport, British police arrested the General. While waiting for the decision on his extradition to Spain, Pinochet was under house arrest until March 2000, when British Foreign Secretary decided to release him from legal liability due to ill health of the suspect

On June 13, 2008 20 Russian citizens were arrested in Madrid, Barcelona, ​​Malaga, Valencia, Alicante, and the Balearic Islands on suspicion of money laundering, arms trafficking and contract killings. Allegedly they were members of the so-called Tambovskaya group. Law enforcers seized from them about 200 thousand euros in cash, 23 luxury car, a boat, firearms, and works of art, including painting by Salvador Dali. Authorities also froze 12 million euros in the accounts of the detainees. Later, Garson, who was investigating the case, had to release seven of the detainees.

In autumn 2008 Garson took part in the case related to the final matches of the UEFA Cup. On October 1, 2008 Spanish media suggested that the scores in the games of football club Zenit (St. Petersburg, Russia) against Rangers (Glasgow, Scotland) and Bayern (Munich, Germany) could have been pre-planned. Spanish police, wiretapping the telephone conversations between "the leaders of the Tambovskaya group, Gennady Petrov and Leonid Khristoforov, received information about bribing players and leaders of Bavaria and Rangers. The articles, however, reported that Spanish police were not sure of the credibility of the information. Nevertheless, Garzon who investigated the case handed materials of the case over to prosecutors and investigators in Germany.

On October 11, 2008 Garson authorized a search in a house owned by Vladislav Reznik, chairman of the Committee on Financial Markets of the State Duma. The reason for the search was that Reznik was familiar with Gennady Petrov.

In March 2009 the Supreme Council of Judicial Power of Spain (CGPJ) began disciplinary proceedings against Garson, who was accused of tax evasion. In 2005 and 2006 he received a fee of 200 thousand dollars for his lectures at New York University, but he did not notify the National judicial board about it.  It was not the American side who cover his travelling costs; it was the largest Spanish bank, Santander. Having returned from the trip, Garson closed the criminal case instituted against the bank over gross violations of financial laws.

In spring 2010 in Spain a criminal case was instituted against Garzon. The judge was charged with violating the 1970 law that guaranteed pardon for suspects in crimes committed during the Civil War when in 2008 he began the investigation of the murders committed during the Civil War. In connection with the initiated case, on May 14 Garson was suspended from judicial office.

In 2011 Garson faced a new charge in authorizing recording of conversations between detainees and their lawyers.