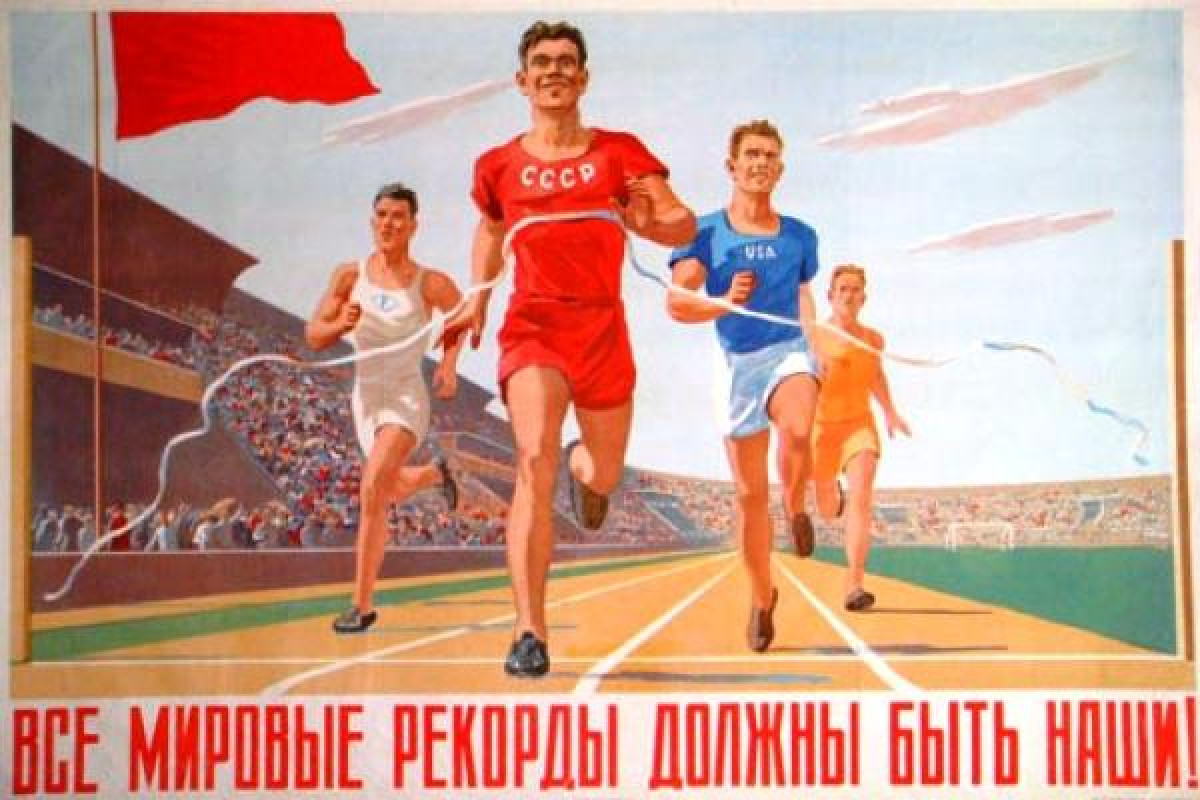 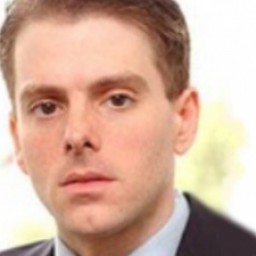 Bio:
Firestone was born in Los Angeles in 1966. Later he moved to New York and joined  an independent school there.
When Firestone was about to finish school  his father told him that  the Soviet Union would collapse soon  and it would be great opportunity for making big money. Jamison Firestone received an ultimatum: either he would learn  Russian language, or he would pay for school with his own money.  Firestone chose  learning Russian.  In 1982 he first visited the USSR.
In 1988 he graduated from  The Tulane University of Louisiana.
In 1991 he graduated from the Tulane University Law School and became a Doctor of Laws.
In 1991 he went to the USSR. There he got engaged in sale of used cars imported from the USA.
In 1993, being almost out of money, Firestone and  Terry Duncan  established Firestone, Duncan & Associates law firm.
In 1995 he founded Firestone Duncan.
In 1997 after a conflict with his partners Firestone re-registered  Firestone Duncan as closed corporation and became its managing partner.
In 1998-2007 he was also a board member of  American Chamber of Commerce in Russia and  a co-chair of the committee on small-to-medium business development  under the Chamber of Commerce.
In 2007 Firestone got involved in Magnitsky case and in a scandal on  Hermitage foundation.
In 2010 Firestone left Russia.

In April 1993  Firestone and Matthew Le Meter tried to introduce American  tradition of  fundraising for candidates in Russia. They arranged  a paid dinner for $ 1,000 per person  in support of Russian President Boris Yeltsin.  Mayor of Moscow Yuri Luzhkov, Prime Minister Viktor Chernomyrdin and Vice-Premier Vladimir Shumeyko  were supposed to attend the event. However, soon it became clear that none of the high-ranking officials was going to come.  Firestone and Le Meter had to cancel the dinner. It is unknown whether Americans returned the money they had got from other participants.

After Duncan had been killed during the assault of  Ostankino television center in October 1993, Firestone remained the only managing partner of their company. In 1995  Firestone Duncan LLC was founded on the basis of the company. Konstantin Ponomarev  received 51% of its shares, while the remaining 49% were shared between Firestone (24%) and Andrei Sandakov (24%) and Igor Yesipov (1 %). Firestone managed company's office in St. Petersburg and became company's managing partner, being at the same time a staff correspondent for The St. Petersburg Times English-language newspaper.

Firestone did not take active part in managing Firestone Duncan, being rather the face of the company. He could easily take a three month  leave and go to Thailand and Vietnam "to establish business relations" with Thais  at the expense of the company. Another incident that  happened to him put an end to his friendly relationship with Russian partners. In September 1996 Firestone came rushing into the office and said that he urgently needed legal assistance because his apartment had been robbed.  According to Firestone, he  "met a boy "  who stole a wallet and certain documents from his apartment. Being an ex-convict, auditor of the company  Yesipov after   learning about  juicy details of Firestone's personal life made director-general Ponomarev  choose between him and  Firestone.  He said could not work together with a gay as "the ''family'' would not appreciate that." Ponomarev chose to dismiss Firestone.

In 1997 The Moscow Times   published several articles about a conflict between Ponomarev and other shareholders of Firestone Duncan. The businessmen blamed each other for stealing a million dollars. According to Ponomarev, he discovered the way  the money was withdrawn from  Firestone Duncan Legal Services owned by Firestone.

On 15 December 1996  armed men broke into  Moscow office of Firestone Duncan. Some of them were  wearing police uniform.  They cut off communications  and made the staff   lie on the floor. Ponomarev and Yesipov  were brought to a  meeting room where Firestone and Sandakov compelled  Yesipov to sign a paper on liquidation of the company. Director-general Ponomarev refused to sign it.  Firestone and Sandakov put him into the car, drove him to a forest  and offered a choice there: signature or death. Firestone later claimed that Ponomarev owed money to the company. Anyway, police did not investigate that incident. They only  opened a criminal  case against Sandakov for tax evasion.

After Firestone Duncan had been re-registered  Ponomarev's and Yesipov's shares were given to  Firestone and Sergei Magnitsky who was invited to the company. Firestone and Magnitsky also got dividends of their former partners. Incidentally, by 1997 turnover of the company  had reached several million dollars per year.

In 2007  Hermitage Capital Management  investment fund owned by William Browder  as well as Firestone Duncan company that serviced the fund were searched on suspicion of tax evasion through an extensive network of affiliated companies.   Documents,  computer data and stamps of three Browder's organizations in Russia  were seized during the inspection. Immediately after this the fund sold all of its Russian assets.

According to investigators, affiliated companies of the fund illegally bought shares of strategic Russian enterprises, including  Gazprom,  Surgutneftegaz  and  Rosneft. In return, representatives of  Hermitage Capital Management  claimed that the Interior Ministry misappropriated   three subsidiaries of the fund, having used stamps and  documents that had been seized during the search. In 2007 immediately after the search  Magnitsky launched an independent investigation in order to protect the interests of the investment fund. He discovered that 5.4 billion rubles that  the misappropriated subsidiaries had paid as a tax in 2006, were withdrawn from the Russian treasury as "overpaid."

In February 2010, after Magnitsky's death in prison Firestone left Russia for fear of  becoming "next victim of the mafia, that is, Russian law enforcement bodies." He also wrote a letter to the Prosecutor General of Russia, saying that some attackers had got  the stamp and certain documents of Anrider LLC and had  sent a notice to the Internal Revenue Service saying that the company had paid "excessive" taxes in 2006, but this time the refund was denied.

In mid-June 2010  Firestone said  that he had sent documents to Department of the Interior Ministry's own security  which proved  that the family of Lieutenant Colonel  Artem Kuznetsov, who initiated the case against Magnitsky, had spent about $ 3 million on movable and immovable property for past three years,  though Kuznetsov's salary was $ 850  per month. Firestone said that Kuznetsov had fabricated evidence against Magnitsky and masterminded  stealing money from the state funds. Department of the Interior Ministry's own security declined to check information provided by Firestone.

In July 2010  Firestone named another person  responsible for  Magnitsky's arrest and death. It was   investigator of the committee of inquiry under the Interior Ministry Pavel Karpov. According to Firestone, Karpov and his family owned real estate and cars that Karpov could not afford as his monthly salary was 535 dollars. In response, Karpov  accused Firestone and Browder of defamation.

In June 2011 public prosecutor Andrei Pechegin, who took part in the trial of Magnitsky, filed a  defamation lawsuit against Firestone. Firestone blamed him for illicit enrichment.
Source: Marker,  6 October 2011