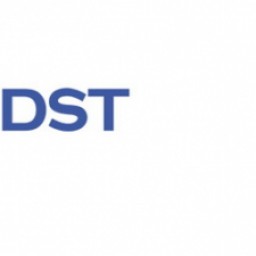 2002 member of the board of Polimerbyt, plastic products manufacturer

Finger is married and has a daughter.

Thanks for correct estimation of IT market potential and of rapid virtualization of personal interactions, Finger and his partners’ net.Bridge merged with Port.ru. Both companies had an equal share in the new one.

For debt-ridden Port.Ru Group merger was the only way to survive. Net.Bridge propped up the company for some time. Soon after the merger the owner of Port.Ru, American citizen of Russian origin Eugene Goland, and his partners sold their stakes to New Century Holding, Milner and Finger. Milner became director general and following Finger’s advise fired 90% of the staff, which left the new company with only 40 employees.

In December 2008, Yuri Milner and Grigory Finger’s DST together with South African Naspers media holding bought a 17% stake in Mail.Ru from Tiger Global Management for 1 billion US dollars. Sources close to the deal claimed that the initial price had been $2 billion, but due to the financial crisis it went down to $1 billion.

Thus Finger’s DST acquired a controlling stake in the largest e-mail service, increasing his share from 36 to 50.55%.

In 2011 Grigory Finger and his partners continued expansion in the virtual space. In April, global investing behemoth DST, led by Yury Milner, entered Chinese market, which has huge potential. DST bought a stake in the Amazon of China, 360buy.com, with annual revenue of 180 million US dollars. In June 2011, DST that owns 10% of Facebook also invested into Twitter.