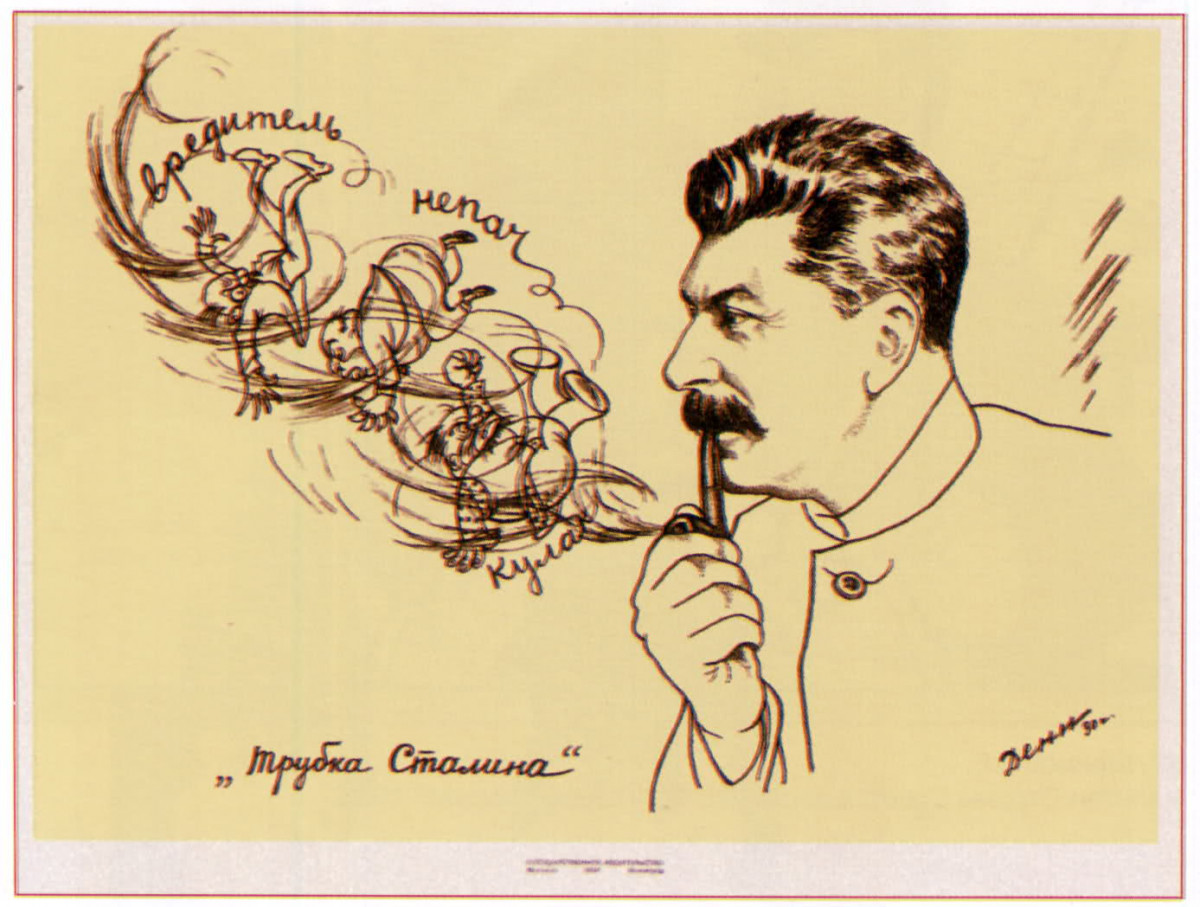 Igor Finogenov was born in 1959 in Leningrad.

In 1982 he graduated from Leningrad Shipbuilding Institute.

In 1982-1987 he worked as a researcher at a Leningrad scientific and industrial research organization for power equipment design.

In 1987-1991 he worked as the chief economist at Energomakheksport association.

In 1989 he graduated from the Academy of Foreign Trade under the USSR Ministry of Foreign Affairs.
In 1991-1993 he worked as an expert for the Main Coordination Directorate of the RSFSR Chamber ofCommerce and Industry.

In 1993 he was the vice-president of Moscow, Materials, Construction, Technology closed corporation.

In 1994 he was a deputy chairman of TIPKO Venture Bank.

In 1996-1998, he was the board chairman of Distribution, Editing and Collection of Printing Materials public corporation.

In 1998-1999 he  was a deputy director general of  Rosvooruzheniye, the state agency for export and import of defense-related products.

In 2006 he chaired the board of the Russian and Kazakh Eurasian Development Bank (EDB).

Finogenov is married and has a daughter.
In 2011 his wealth amounted to 390 million dollars.
Awards:

Dossier
Finogenov's resignation from New Moscow bank in 1998 and his return to the bank in 2000 were closely related to the default-1998  that did not come as a surprise to the Russian financiers. Finogenov resigned as the chairman of the bank two weeks before the Black Friday 1998 just to take a high position in Rosvooruzhenie. Most likely, he did that not only on his own initiative, but also at the request of the shareholders, which they did not publicly announced, though. It is attested by the fact that immediately after Finogenov's position change a number of defense enterprises switched to New Moscow as their servicing bank. Finogenov managed to win substantial clients to the bank before the change of government in the country. In 2000, after Vladimir Putin's rise to power, Rosvooruzhenie was merged with Promexport and a new agency, Rosoboronexport, was established. Putin replaced Finogenov as a deputy director of the agency with Anatoly Isaikin, a member of the top brass.

At the end of 2005 Finogenov quit  New Moscow bank for the second time, yet retaining at least a 4.4% stake, later increased up to 6%.  Minister of Finance Alexei Kudrin was looking for an assistant while restructuring the cabinet.  He had long been friends with Finogenov, so he invited him to the new position.   Finogenov became a tool of pressure on former Union countries, having  chaired the Eurasian Development Bank (EDB). Initially it was a joint project between Russia and Kazakhstan, but over time Armenia, Tajikistan, Belarus and the Kyrgyzstan Republic contributed to the bank's share capital. However, shares ratio analysis indicates once again that with the help of Finogenov's bank strategy the Russian Government traditionally continues just to feed and protect the CIS countries. Russia's share is 1 billion dollars, Kazakh one is 500 million dollars, while all the rest have contributed from 15 million to 100 thousand dollars. Meanwhile, the support that EDB provides to the Central Asian countries and Belarus is disparate to their nominal contributions, which contradicts Finogenov's early announcement ''If a country  invested a dollar, the bank's treatment to it will be one dollar worth.

During his campaign, Vladimir Putin invited Russian banks ''to help the Caucasus'' and in January 2009 Finogenov visited the Chechen Republic in order to discuss the first-priority investment project of the republic.

The bank and all the Chechen government members signed an agreement on financing energy projects of high priority. Under the agreement,  in December 2009 the EDB allocated about 3 billion rubles  to reconstruction of the heat station in Argun city. It was an unprofitable tranche as one can judge even from a totally absurd accident at the station, which took place in November 2011 when about 160,000 people were left without electricity  because of a short circuit.

In November 2011 Finogenov as the EDB's representative issued a $ 1 billion loan to Belaruskali, manufacturer and supplier of potash fertilizers. The bank's share in the loan totaled $ 100 million. Unlike compulsory relief to Chechnya, this time Finogenov thought that he had made profitable investments, as Belaruskali was the most prosperous enterprise in Belarus. However, due to Alexander Lukashenko's fierce resistance, he had to abandon initial conditions, which included partial transfering of the shares to the Russian bank. Instead, the EDB and the other loan participant, the Savings Bank,  received the balance of Naftan oil refining company. And the balance was issued only on bail. Once again, Finogenov's official policies proved to be a dead letter, and the only bonus for the Russian side was, in his own words, a ''significant integration effect''.