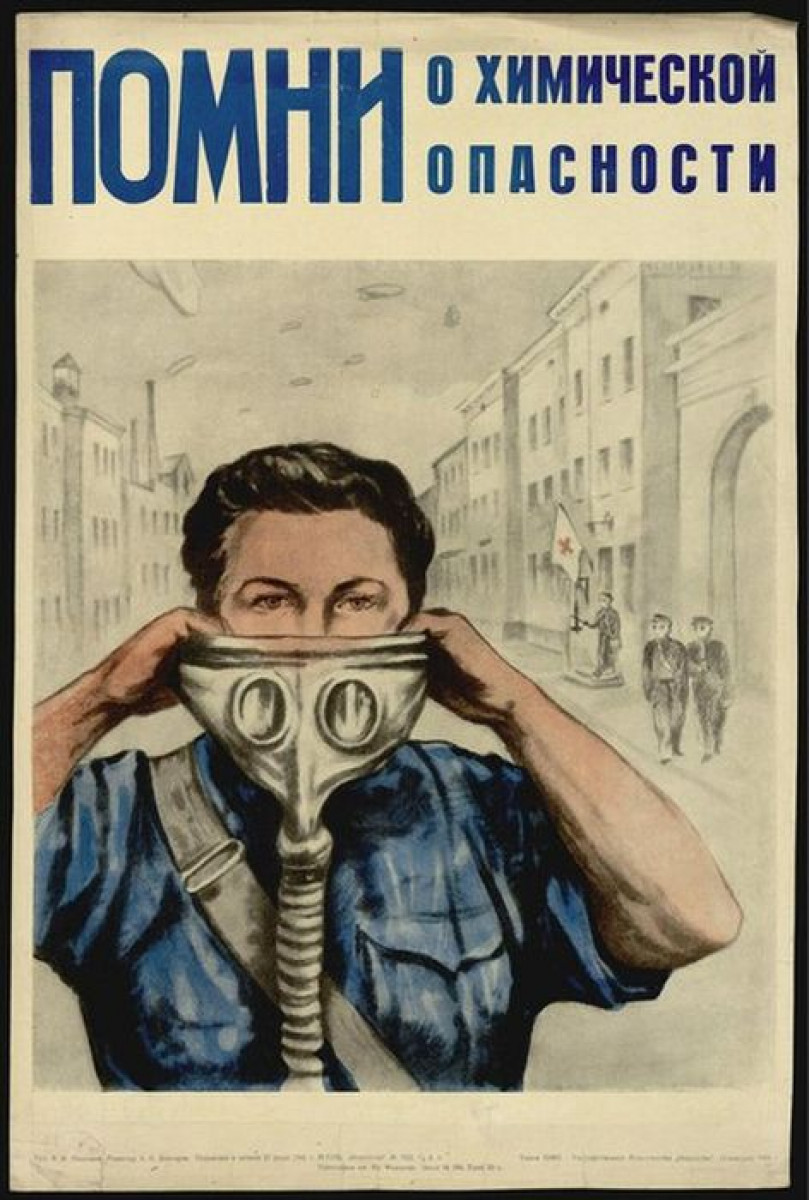 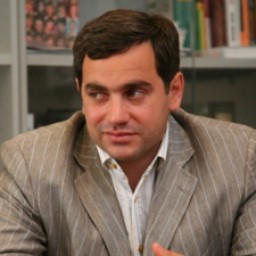 Igor Levit was born on October 18, 1971, in Leningrad. In 1994 he graduated from St Petersburg State Institute of Technology. He was a school mate of Andrey Molchanov, an owner of LSR Group real-estate developer and a deputy of the upper house of Russian parliament representing the Leningrad Region.

He has been working for LSR Group JSC since the company was established in 1993 as Revival of St. Petersburg building company.

July 2010 chairman of the board of directors, CEO of LSR Group

He is a member of the board of Aeroc International AS (Estonia), Betfor JSC and Stroydetal JSC.

Medal for the 300th anniversary of St Petersburg

In 2009 lodgers of the elite residential quarters in 4, Robespierre Embankment (St Petersburg) came into conflict with the developer of the house - Revival of St Petersburg company, a subsidiary of LSR Group. The tenants were dissatisfied with the maintenance of the house and reelected the condo board appointed by the developer. Soon the developer claimed 18m roubles ($0.6m) for unpaid heat supply during the period when house was supplied through provisional heating scheme. The condo brought a lawsuit against the company for serious construction defects.

In 2010 the court ruled in favour of Revival, but tenants refused to pay 18m.

LSR Group has been rumoured to cooperate with notorious Nikolay Bondarik, the leader of the Russian party, earlier convicted of beating a person to death. The company granted him the right to use premises and he became an active participant of the conflict. The condo board believe, Bondarik (who has a reputation of a Nazi) was Revival's agent of influence.

At the beginning of August 2007 Igor Levit (who recently headed the company) announced his plans to re-develop the whole historical center of St Petersburg by building business centers. One of such centers, facing famous Old Bourse and the Rostral Columns, had already been built. Other buildings will face the Hermitage and Smolny Cathedral. Levit also plans to build a hotel facing Palace Square in 1, Nevsky Prospect, in a former business center which belongs to LSR Group. The developer planned to build «the best hotel in St Petersburg».

LSR Group planned to open 3 new first class business-centers. Electric City business centre of 340 thousand square metres was designed by architects Sergey Choban and Evgeny Gerasimov in 10, Medikov Prospect, in the historic building of Duflon, Konstantinovich and Co plant or Electric plant. Another center has been being built  between Paradnaya Street, Vilensky Lane, Radisheva Street and Kirochnaya Street. LSR Group seized the enormous land plot in the city center by the investment contract stroke with the defence ministry.

The developer also planned construction works in the area of Smolny Cathedral. In Smolny Street the company planned to take down a psyconeurological clinic. The company designed business and residential quarters to let for 700 euros per square metres annually (including public utilities and VAT).

This massive destruction of the city’s historical buildings, including those near Nevsky Prospect, is unexampled in the history of the city. It is more dangerous than plans to build Gazprom’s skyscraper or recent Mont Blank high-rise building.

In spring 2011 Igor Levit, a CEO of LSR Group, sold his 0.35% stake in the company, the news allerted the investors.