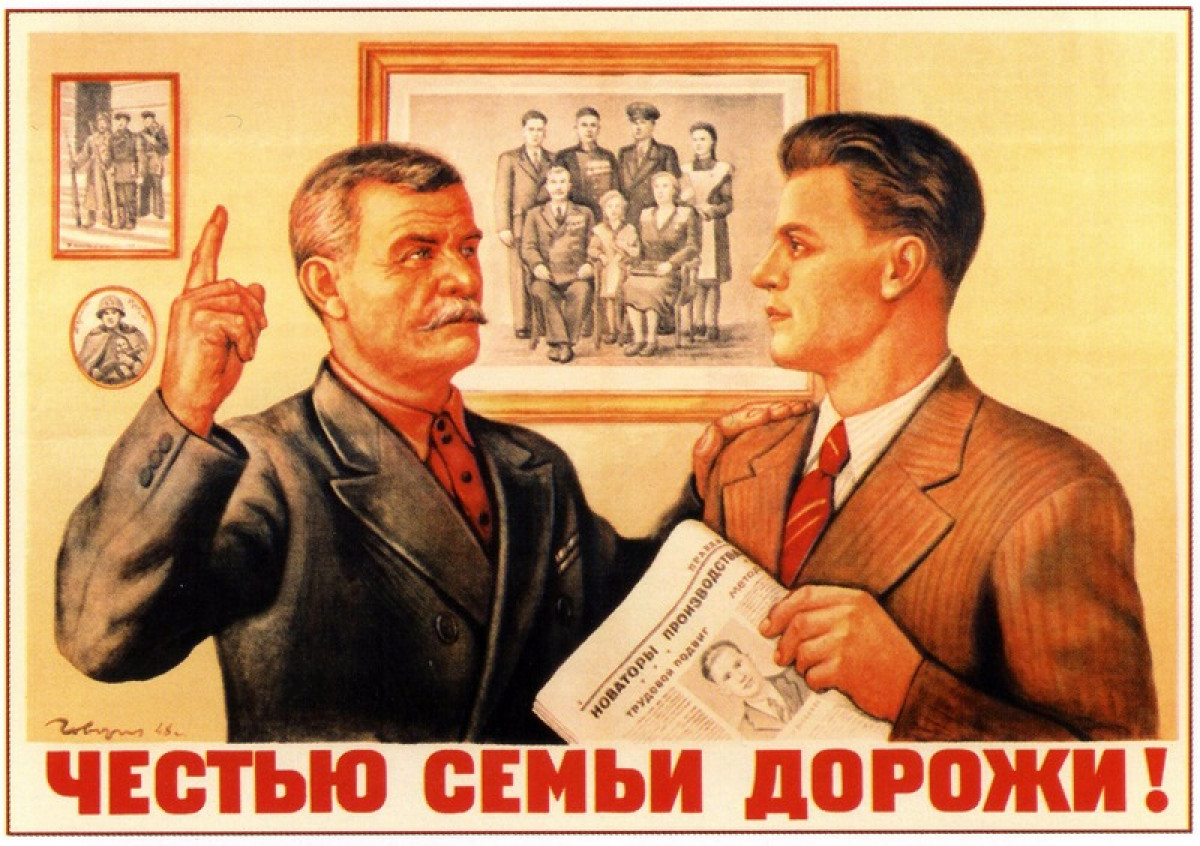 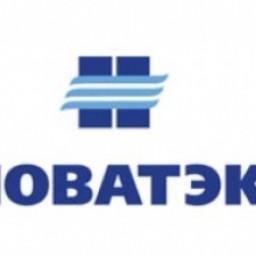 Titarenko was born 16 on July 1958  in Baku. In 1981 he graduated from Azerbaijan Oil and Chemistry Institute. After graduation until 1990 he worked for oil and gas exploratory expedition in Krasnoselkupsk which carried out exploratory drilling of oil and gas wells.

Dossier:
In 2005  police seized documents at Novatek's offices in Salekhard, Samara and Moscow in connection with two civil lawsuits filed by prosecutors of Yamal-Nenets district  to the court of arbitration.  The first one stated that  Novatek had illegally transferred  5.6% of shares owned  by Yamal Regional Development Fund to Vnesheconombank   Another one asked for invalidation of the fund. Both actions were taken into consideration. Independent lawyers warn that if  Yamal prosecutors win, all the transactions made by the fund will be invalidated.

On 17 April 2009  Novatek reported that nine of the top managers of the company increased their stakes in it. Vice-chairman of the board  Nikolai Titarenko was mentioned among them since he got  0.04% of the shares.

In February and March 2010  a major project   started in St. Petersburg called New Beach . Governor of  St.Petersburg  Valentina Matvienko and prime-minister Vladimir Putin, masterminded expansion of the boundaries of the city. They  planned to add   about 400 acres of water area of the Gulf of Finland to its territory.  Experts believe that the silting project which is doubtful with urban planning, economic and environmental point of view is  in the interest of сo-owner of  Novatek Gennady Timchenko.

Stanislav Belkovsky, a political scientist and director of the National Strategy Institute, commented on the ptoject ''Of course, this mega-project is highly questionable in terms of ecology, and in terms of urban planning, and economics. It is impossible to calculate payback of such an expensive programme. It is not so important, though. In Russia all projects of the kind are in the first place carried out to get large loans from  state or close-to-state banks like VTB, Vnesheconombank, or even  popular Sberbank. Once a loan of a few billions and even tens of billions of dollars is  provided,  25 - 30% of it  disappear somewhere.  Then the borrower and the project owners lose interest in finishing it. I think this project is the same case.''

In 2011 published  documents on  construction of a fitness centre  in Bolshoy Utrish disrict of the Krasnodar region were published. According to  media reports and environmentalists, the centre is intended for President Medvedev.

Environmental Watch on North Caucasus reported that the project of the building started in  July 2008 when Forest department  of  the Krasnodar region and Dar non-profit regional projects fund signed a 49-year lease agreement for a plot of 120  hectares.

Rental price was almost 15 million rubles a year. The founder of  Dar  is  well-known Levit company  which has a stake in Novatek,  the second  after  Gazprom  gas producer in Russia.

At the end of March 2011 after director-general and co-owner of Novatek  Leonid Mikhelson had proposed ''to optimize management system'' the board of directors  twice cut the board of the company. Titarenko resigned as commercial director and became an adviser to the director-general. Functions of his long-term planning and strategic development department were transferred to the business development department.