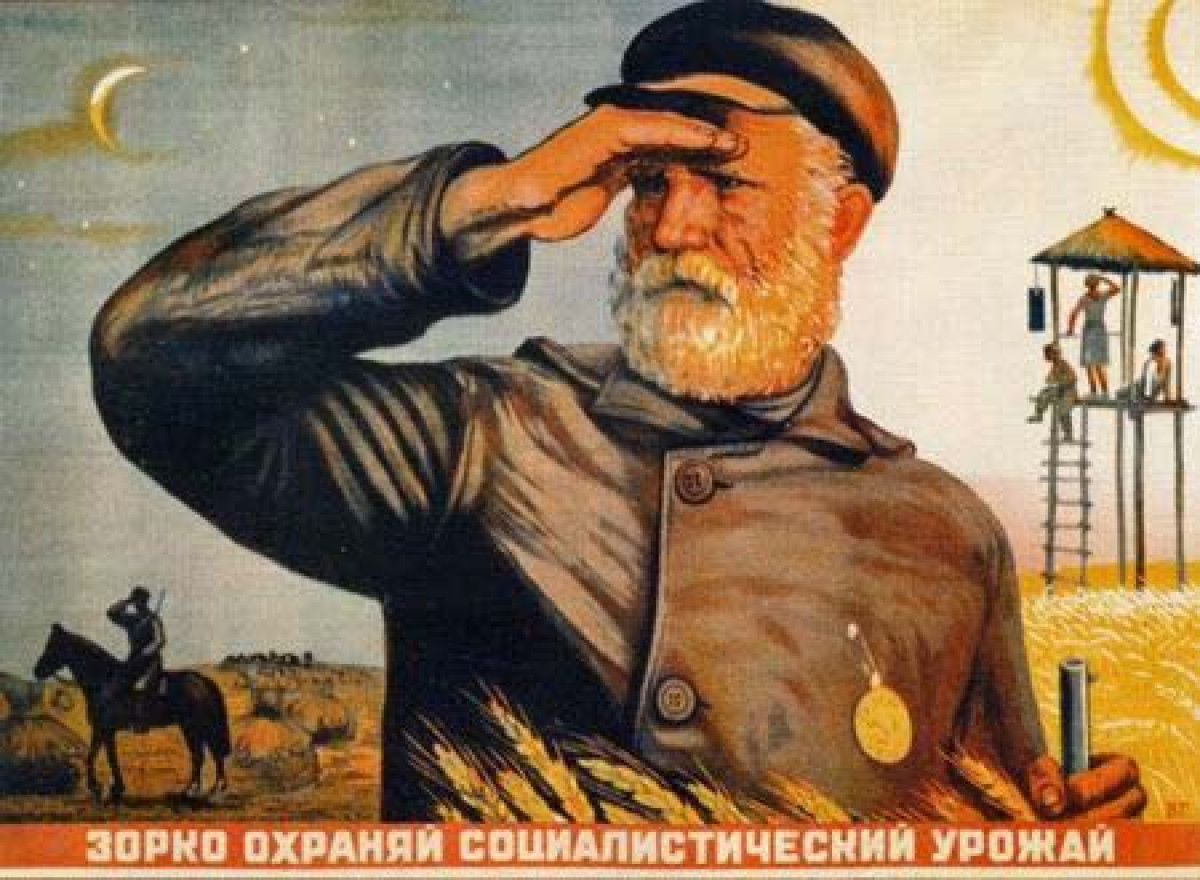 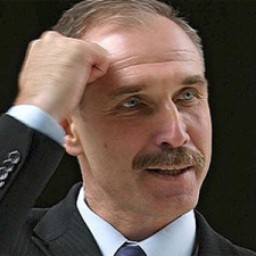 After school Sergey Morozov (born 6 September 1959, Ulyanovsk) worked as a machine operator for a furniture factory. In 1977-1989 he served in the Navy, in the Pacific Ocean Fleet. Then he was a metalworker and a driver at a transport enterprise.

In 1981 he joined the police. He took extramural studies in Law at All-Soviet Distance-Training Institute of Law. He worked his way up from an investigator in local police station to the head of special drug control police unit of the UVD for the Ulyanovsk Region.

1995 head of the UVD for Dimitrovgrad

26 December 2004 elected the head of the Ulyanovsk Region

In March 2006 Putin nominated Sergey Morozov as the governor of the Ulyanovsk Region. His nomination was approved by the local legislative council.

Unlike other governors, Sergey Morozov does not belong to old bureaucracy. He has not got connections neither inside the Kremlin nor in huge state corporations, which play key role in Russian politics. Former mayor of provincial Dimitrovgrad, he is among few governors, elected by the general vote, not appointed by the president.

Sergey Morozov is married. He has two sons: Mikhail (born 1982) and Evgeny (born 1984). They are students of Institute for Technology, Management and Design in Dimitrovgrad.

In the 90s Morozov headed the police of Dimitrovgrad (he was the head of the UVD for Dimitrovgrad), later he became the city mayor. It emerged at that time that he had close ties with Yury Kachmazov’s SOK corporate group that controlled a number of industrial firms in Dimitrovgrad.

SOK sponsored Morozov's election campaign in December 2004. Morozov won only in the second round of elections, despite the support of influencial United Russia party and the telegramm in support of Morozov which president Putin sent in the midst of the campaign.

After his victory a number of executives from SOK got offices in the administration of the Ulyanovsk Region. President of SOK Rustem Shiyanov became a representative of the Ulyanovsk Region in the Federation Council (upper house of the Russian parliament). In 2005 Morozov was invited to a birthday party of chairman of the board of SOK Yury Kachmazov and stroke other guests by a pig which he brought as a birthday present.

In 2005 Morozov found himself in the midst of the scandal. During election campaign for the post of the governor, Morozov demonstrated commitment to family values, and expressed love to his wife Lyudmila and his family. After the poll, it turned up he had broken the bond of marriage in 2001. This did not prevent him from playing head of the happy family in 2004.

His second marriage was kept in secret. He arrived at the office of civil registration in Ulyanovsk's Zasviyazhsky district from the airport to where he accomponied Russian agriculture minister Aleksey Gordeev. Naking pictures was not allowed at the nuptials. Governor's new wife is reported to be 20 years younger than him and come from Dimitrovgrad where Morozov held a post of mayor.

In 2005 Yury Kogan, member of the State Duma, Oleg Goryachev, member of the Ulyanovsk Region Legislative Council and Viktor Moiseev, leader of Our Motherland political group, criticized policy of the governor in the open letter, addressed to Sergey Morozov. They reproached the governor for «spinning» himself and pushing the interests of SOK Group by inviting managers of the company to his team. A spokesman of the governor said that Morozov had always built a “solidary team of professionals who shared common ideas and values of honesty and integrity”.

In January 2007 head of the governor’s apparatus Aleksandr Bolshakov has handed in his resignation to the governor. Before joining the governor team Bolshakov headed the most secretive unit of SOK Group - control and revision directorate. He supervised business activity of the enterprises which formed the corporate group. His methods betrayed old school of the KGB. He was an inquisitor hunting for apostates.

Half a year later Bolshakov again found himself in the governor’s team. He was appointed deputy head of the administration of the region and head of the election staff of the United Russia political party.

Soon after the inauguration Sergey Morozov was hit by a major scandal. It emerged that Anatoly Ozernov, deputy governor, ordered the governor’s bodyguards to attack journalist Sergey Krasilnikov when he was filming the inaugurational banquet in honor of Morozov. Krasilnikov wanted to film dishes and drinks, served at the banquet, and show the tax-payers how their representatives spent state funds.

Morozov was sworn into office in the hall of the Lenin Memorial museum. About 1200 guest were invited. Besides the official ceremony, the attending guests listened to  the famous choir of Michael Turetsky and had a banquet.

Previous inauguration ceremony in 2005 took place in the hall of the Palace of Book with just 500 guests. In 2006 when Morozov was reappointed as the governor he chose meeting room of the regional administration for the inauguration.

In 2010 vice-president of SOK corporate group Sergey Fanin resigned from all his posts in the company. In 2011 he was appointed an advisor to governor Morozov. Fanin was reported to advise on infrastructural and road building issues.

In April 2011 due to re-appointment of Morozov, Rustem Shiyanov, ex-president of SOK corporate group, resigned as a member of the Federation Council. Political analysts say that his resignation may have been triggered by “governor’s unwillingness” to continue cooperation with SOK. Morozov has been reported to receive support from this corporation.