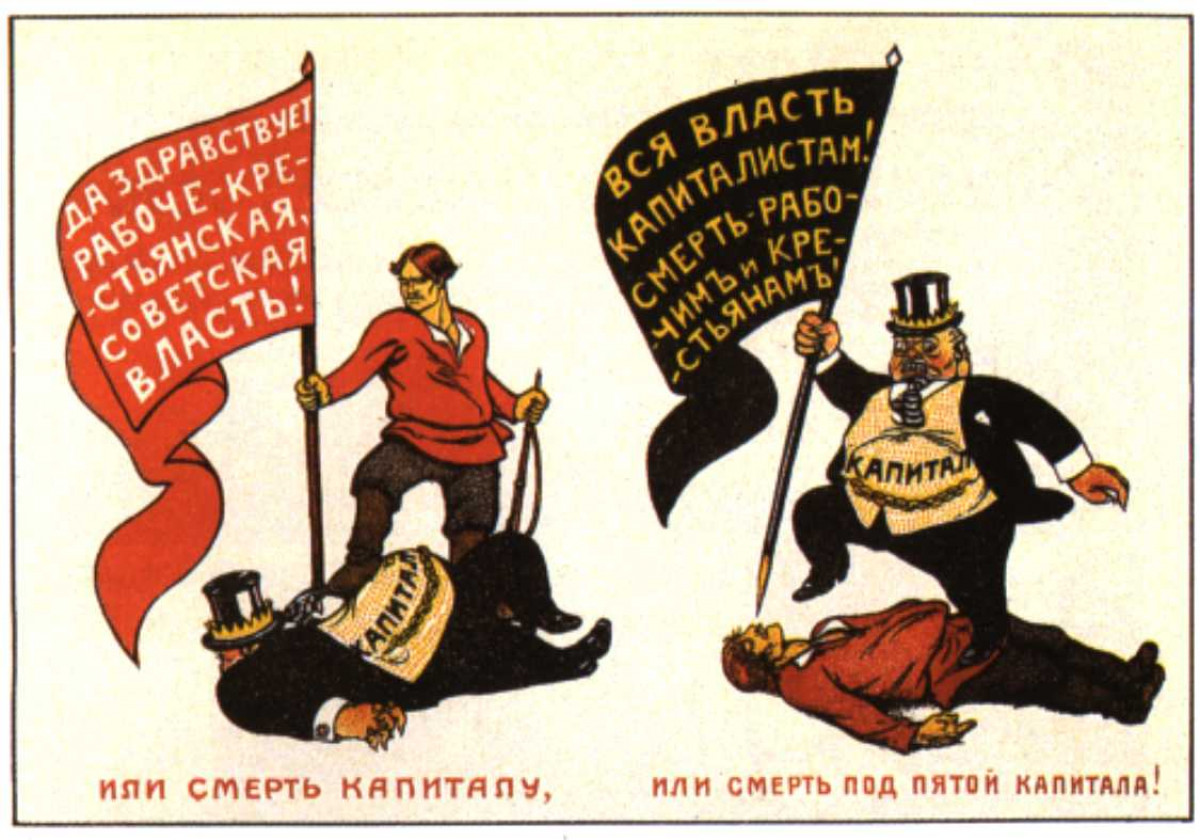 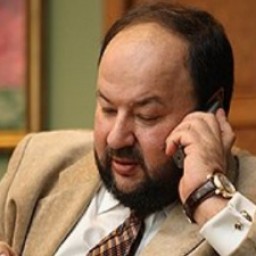 Valery Abramson was born in 1961 in Moscow.

In 1982 he graduated from the Faculty of Information Technology of Moscow State University of Oil and Gas named after Gubkin. In 1984 he graduated from Moscow Physical-Technical Institute. In 2007 he received a PhD in economics.

In 2005 he headed Sistema-Hals design and construction association.

He was a member of Sistema-Hals JSC board of directors.

Since 2008 he has been chairman of Infrastruktura board of directors.

Since 2009 he has been chairman of the supervisory board of Mosinzhstroy JSC.

In spring 2008 the Ministry of Transport signed a contract with Infrastruktura CJSC and Herrenknecht AG (Germany) to manufacture the world's biggest tunnel construction machines. Herrenknecht was to build the unit for Roman Abramovich, who wanted to use it to penetrate the market of infrastructure projects.

A source close to Roman Abramovich says that a majority (51%) of Infrastruktura JSC was controlled by the billionaire’s entities and the other 49% was owned by Valery Abramson, Sistema-Hals JSC  board member and Infrastruktura board chairman.

Abramson put it in a more diplomatic manner. “Control is in the hands of Abramovich, I only have a big package”, he said. However, the share capital of the company is relatively small, saysAbramson. It was planned to fund projects through loans from banks or entities controlled by Roman Abramovich.

Millhouse group confirmed that Abramovich’s businesses are involved in the project.

In 2010 the Federal Agency for State Property Management (Rosimushchestvo) auctioned off 100% shares in Moscow Metrostroy JSC. Infrastruktura CJSC was among the bidders. Board chairman Valery Abramson confirmed that the entity was interested in buying Mosmetrostroy. This was also clear from the fact that Tsentrstroy representative at the auction was Aleksandr Peysakhov, former co-owner of Upravleniye Metrostroy CJSC. In December 2008 Infrastruktura acquired the company. In addition, in 2007 Peysakhov headed Hals -invest story, a subsidiary of Sistema-Hals, in which at that time Abramson was a member of the Board of Directors.

Igor Linshits was accused of illegal banking activity and proceeds legalization, but in May 2010 Prosecutor's Office Investigation Committee closed the criminal case against him for lack of evidence. His securities and real estate were no longer under arrest.

Linshits’s biggest asset was Mosinzhstroy Corporation and Neftyanoy bank. In 2007 Prosecutor General’s Office requested to arrest 85% of Mosinzhstroy shares and the request was satisfied. In 2009 the company announced that it had a new owner, Valery Abramson and Roman Abramovich’s holding company Infrastruktura, which bought 85% of the shares previously owned by a Cyprus company. Later representatives of Abramovich announced a pull-out from the company. But sources close to the company say that the transaction never took place and that Mosinzhstroy still belongs to Linshits. The Federal Antimonopoly Service never received any documentation concerning the purchase of Mosinzhstroy. Nonetheless, Abramson headed Mosinzhstroy board of directors.

After the questionable auctions 100% of Moscow Metro main builder Mosmetrostroy went to Tsentrstroy, controlled by Mosmetrostroy board chairman and head of Construction Department in Ministry of Regional Development, Vladimir Kogan.

Tsentrstroy and Kogan were rumoured to be linked also by the assumptions that Infrastruktura, Valery Abramson’s construction company that owns 61% stake in the company, actually does not control Tsentrstroy. It is obvious that the rumours about Tsentrstroy linked to Abramson are beneficial first of all to Kogan, to ensure no violations of the law on civil service.