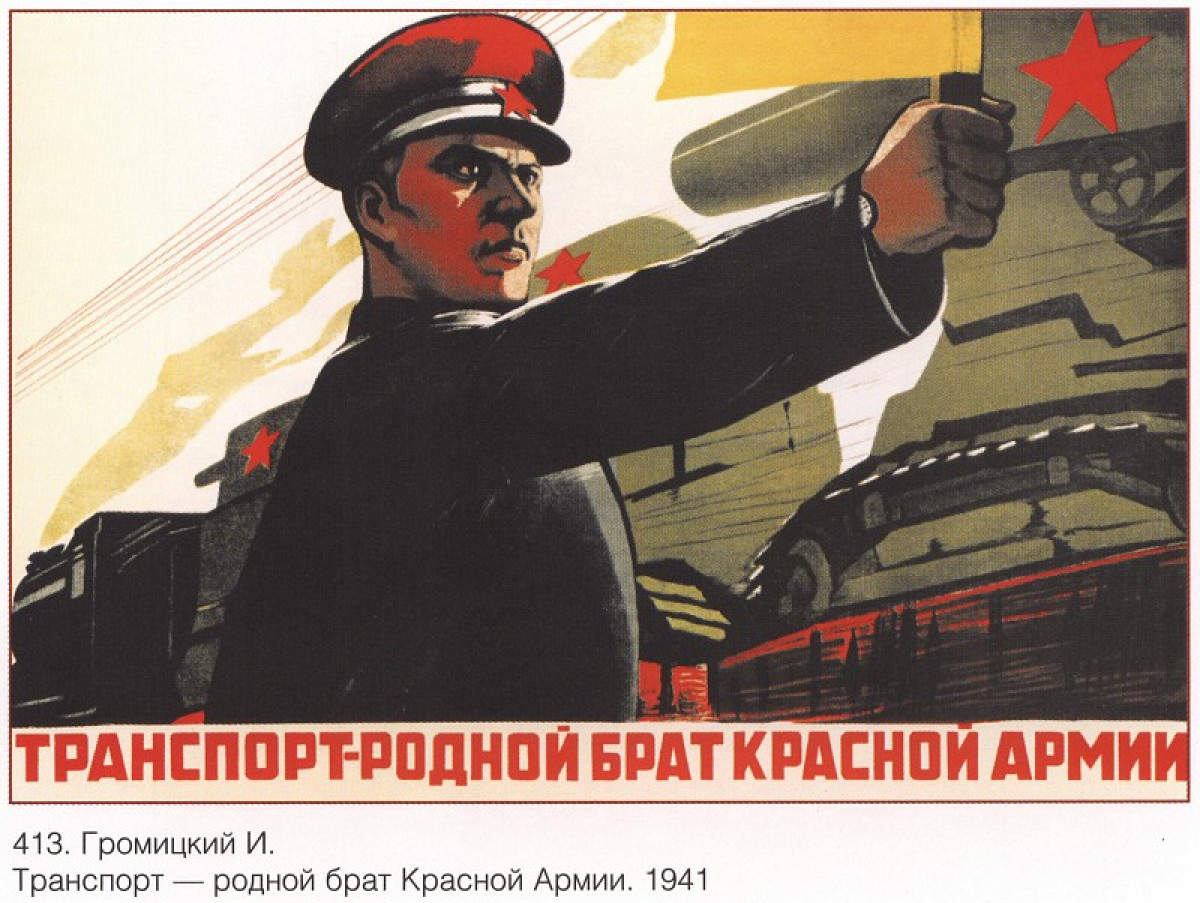 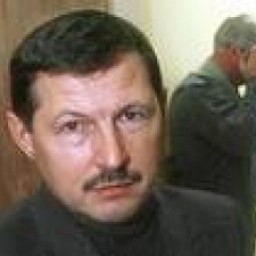 He was born on February 15, 1956 in the village of Andriyanovka in the Muchkapsky district of the Tambov region. After school, he went to the army. Having served the army, he came to Leningrad in 1977 and entered the Leningrad Institute of Fine Mechanics and Optics, specializing in Optical-Physical Instruments. After a while, he left the institute and began working as a doorman at the restaurant, and then the bartender. Later, in 2001, he graduated from the institute with an engineering degree in Laser Equipment and Laser Technologies.

In 1985, he had the first conviction for storage of ammunition and false documents. In 1987, he was released on parole.

In 1990, he was put on the wanted list and then detained. He spent about two years in the pre-trial detention center of the KGB in Leningrad. In September 1991, he was sentenced to four years for extortion.

In July 1998, he took the post of Vice-President of the PTK (Petersburg Fuel Company), Deputy Chairman of the Board of Directors.

In August 2007, he was arrested in St. Petersburg.

In 2009, the Moscow city court sentenced him to 14 years’ imprisonment in a maximum security penal colony and a fine of 1 million rubles.

In 1985, Kumarin was prosecuted for the first time and convicted for illegal possession of ammunition and forgery of documents.

Kumarin went at large in 1993. In June 1994, there was an attempt on his life: his Mercedes was fired, the bodyguard was killed on the spot, and Kumarin with numerous wounds was taken to a St. Petersburg hospital. He was in a coma for about a month and his right hand was amputated. After discharge, Kumarin took a treatment course in Switzerland and Germany.

In 1995, Kumarin took his mother's maiden name and became Barsukov.

In the summer of 1998, Barsukov dictated his autobiography to the author of the book Banditsky Peterburg (Gangster Petersburg) Andrey Konstantinov, There he told that many pieces of information distributed about him were in fact speculations and fabrications.

In the summer of 2000, Barsukov filed a claim in the Vsevolozhsk district court against the ex-chief of GUVD of St. Petersburg and the Leningrad region Anatoly Ponidelko and Rossiyskaya Gazeta for protection of honor and dignity. Barsukov was named a leader of a criminal group in an interview placed in Rossiyskaya Gazeta. The case resulted by an amicable settlement agreement: Barsukov withdrew his claims against Ponidelko, and Rossiyskaya Gazeta agreed to publish a denial. Later Barsukov himself told that he had won several similar claims with journalists.

Barsukov was accepted in corridors of the higher power and this allowed him to actively develop his business in the city, as mass-media wrote, noting that “it was impossible to have such a serious business in St. Petersburg without any interaction with the authorities”.

The mass media wrote about opponents of Barsukov. They said that his most serious adversary was a representative of Moscow criminals in St. Petersburg, mentioned as St. Petersburg’s “watchdog”, the President of the Foundation of Television Development Konstantin Yakovlev (Kostya Mogila; he was shot dead in Moscow in 2003). Both parties suffered huge human and financial losses in the protracted conflict between him and Barsukov. The confrontation was ended in the summer of 2000 as a result of a personal meeting, after which both men even more strengthened their images as legitimate businessmen. Demonstrating the degree of his legalization, the press talked about the fact that Barsukov got a personal office in the building of the government of the Leningrad region.

In April 2004, Barsukov was questioned by German police on the case of money laundering by shareholders of SPAG, however, any formal charges against him were not put forward.

In 2005, Barsukov became an assistant to the Deputy of the State Duma Alexander Nevzorov. Later Barsukov played the role of Louis XIV in the Nevzorov’s Horse Encyclopedia movie.

In July 2007, Barsukov mediated at the release of the children of businessman Pavel Borodulin, who were kidnapped in St. Petersburg. The kidnappers demanded a ransom from the father of the children, but after Vladimir Barsukov’s intervention, the children were released, according to official data, for free.

In August 2007, Barsukov was arrested on suspicion in the organization of attempt at the co-owner of Petersburg Oil Terminal Sergey Vasiliev. In the same month, Barsukov was arrested by the Petrograd Court of St. Petersburg, after that he was transported to Moscow in Matrosskaya Tishina pre-trial detention center. In September of the same year, Barsukov was also charged with organizing Tambov’s criminal community, participants of which were engaged in raider seizures of enterprises.

In November 2009, Kuibyshevsky court of Saint-Petersburg found Barsukov guilty of organization of raider captures and fraud. The court session took place in the Moscow city court. The court sentenced Barsukov to 14 years ' imprisonment in a colony of a high security and a fine of 1 million rubles. Barsukov didn’t recognize his guilt.

In November of the same year, the General Prosecutor's Office found that a number of violations of criminal-procedural legislation had been committed in the investigation on Barsukov’s case. After that the case file was returned to the Investigative Committee of the Russian Federation “for further investigation”.

On March 6, 2012, at the visiting session of the Moscow city court, the Kuibyshevsky court of Saint-Petersburg recognized Barsukov guilty of extorting money from the owners of Elizarovsky shopping center and sentenced him to 15 years of imprisonment, taking into account the unserved term of the first case. He was to serve the sentence in a colony of a high security.

The Petersburg Fuel Company, associated with the figure of Vladimir Barsukov, acted absolutely lawfully and played an important social role in the livelihoods of the Northern capital. The Petersburg Oil Terminal is a separate and much befogged theme, as well as the attempt on May 2006 (which is not uncommon in situations to which Mr. Vasilyev related). However, the names of government officials of the highest level are in the quotation. It already looks like an episode of class struggle - struggle of bureaucracy and business.

The charges of Barsukov's involvement in the murder of the head of Baltic Financial and Industrial Group Pavel Kapysh in 1999 and also ones in the murder of Vladislav Listyev, weren't confirmed. In fact the only thing that Pipchenkov’s investigators brought to court was the above mentioned extortion in the case of Elizarovsky. During the work of the group, there were a huge number of claims to it. The defendants suddenly turned into witnesses, and then they suddenly disappeared (for example, in Evgeny Panov’s case, the pre-trial agreement with whom was terminated at the level of Deputy Prosecutor General because of the obvious defending of Shengelia). Oleg Makovoz, sentenced to 23 years for murder, went free on the investigator's permission - for agreeing to testify against the Barsukov. It came to protests of the very investigators: Mikhail Maslov resigned from the law enforcement bodies and gave testimony about illegal methods practiced in the group. But the main claim to Oleg Pipchenkov was that his group built most of the accusations based on testimonies of very odious figures.