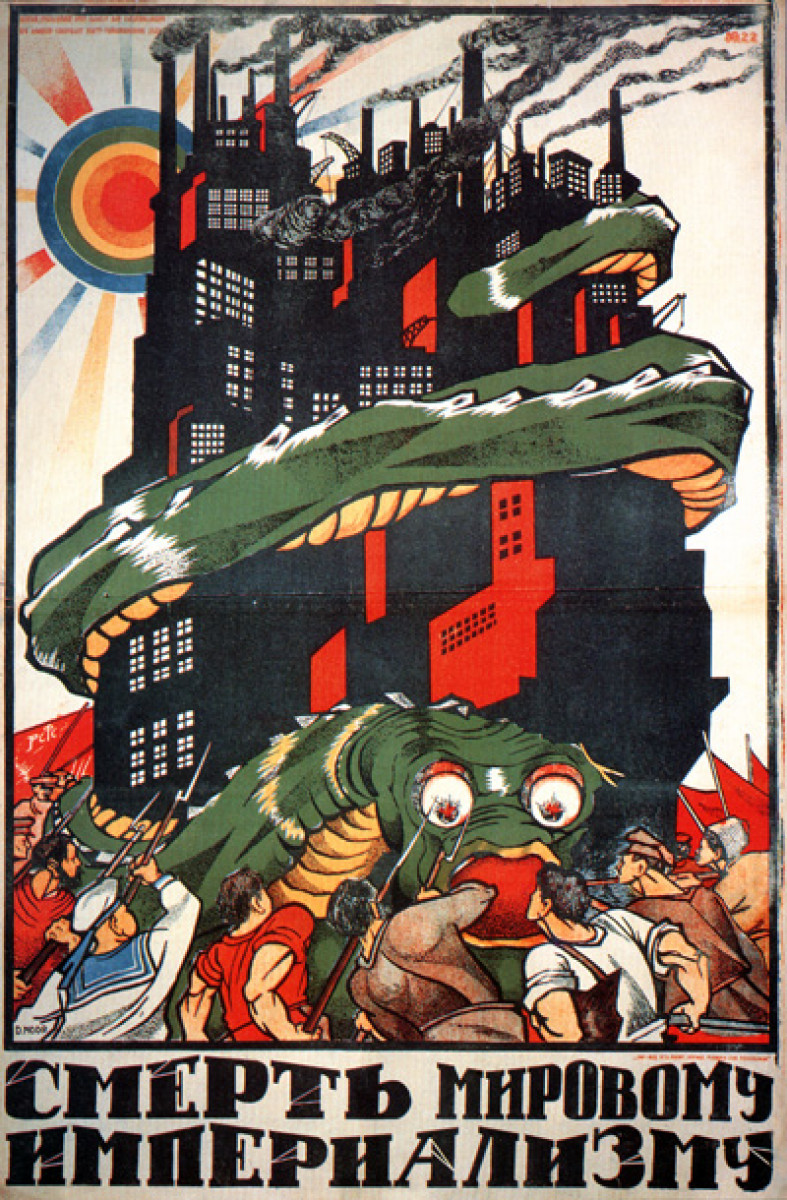 In 2004, by Khairullins joint decision, Ilshat as head of the newly established agricultural holding,  Krasny Vostok Agro, purchased 100,000  hectares of agricultural land in Zavolzhsky, Verkhneuslonsky and Alkeyevsky districts of Tatarstan. In Zavolzhsky district  local farmers opposed Khairullins' expansion.  About 800 people filed a lawsuit for illegal inclusion of their land in the agricultural holding. They claimed that there had been serious violations in the course of  landholders' meeting. That is,  they were informed about the meeting after it had been held. Ilshat Khairullin, in turn, said that the land had been ploughed up lest the state would withdraw the land from landholders to the state fund, since, allegedly, the land reserves had not been maintained properly.

Finally, Ilshat Khairullin occupied the land under the direct supervision of Tatarstan tax and cadastral services, as the court decided for Khairullin.

Oleg Tinkov, the owner of Tinkoff breweries,  said  he had been shocked by the fact that Khairullin had sold Krasny Vostok  to foreigners, since in Russia there were not so many breweries apart from Krasny Vostok that could develop Russian national brewing. So, Khairullin's patriotic speculations were just empty words.

In February 2006 a retail chain of Edelweiss Group announced withdrawing grocery goods produced in Denmark from sale. The company protested against Jyllands-Posten Danish newspaper that published cartoons of  Prophet Muhammad. According to market players, Edelweiss advertised  itself by boycotting Danish products, as the subject  was much spoken about at that time. Tatarstan Spiritual Board of Muslims, in turn, said that the protest action was "appropriate" only if it was "motivated by sincere feelings."

In 2007  Ilshat Khairullin displayed generosity on behalf of the owners of Krasny Vostok. He returned  a hostel that he had privatized along with Krasny Vostok, to Kazan municipal fund. However, this PR action was carried out only after long confrontation with residents of the hostel who were unable to privatize their dwelling. Since the mid-1990s  they had to rent the hostel from Khairullin brothers, and many of them were evicted.

Observers believe that  Khairullin's PR action was not a success, because he could not resist saying that "the market value of the hostel building was 83 million rubles " and thus demonstrated both superiority and greed.
Source: Novaya Kazanskaya gazeta, 4 June 2007

In 2007  Ilshat Khairullin illegally seized agricultural land in several districts of Tatarstan. Moreover, when residents of Kugeyevo village was going to quit  Krasny Vostok Agro holding, Khairullin used his City Hall connections and forced Kugeyevo residents to give him part of the crop they had reaped. He acted like a gangster. He drove them out of their landplots, seized thier machinery, damaged the land. On 2 May 2007 security men from Krasny Vostok - Agro attacked the villagers who quarded their fields and used certain tear gas. Police officers and prosecutors watched that but they never opened a criminal case against Khairullin.


In 2011 Khairullin brothers were ranked 27th  in the list of 50 wealthiest families in Russia.  Their joint capital was estimated at 820 million dollars. Their wealth is divided almost equally. However, Khairullins' capital  did not grew much during the year. It grew bigger by 5%, which is, considering inflation, rather loss than win.