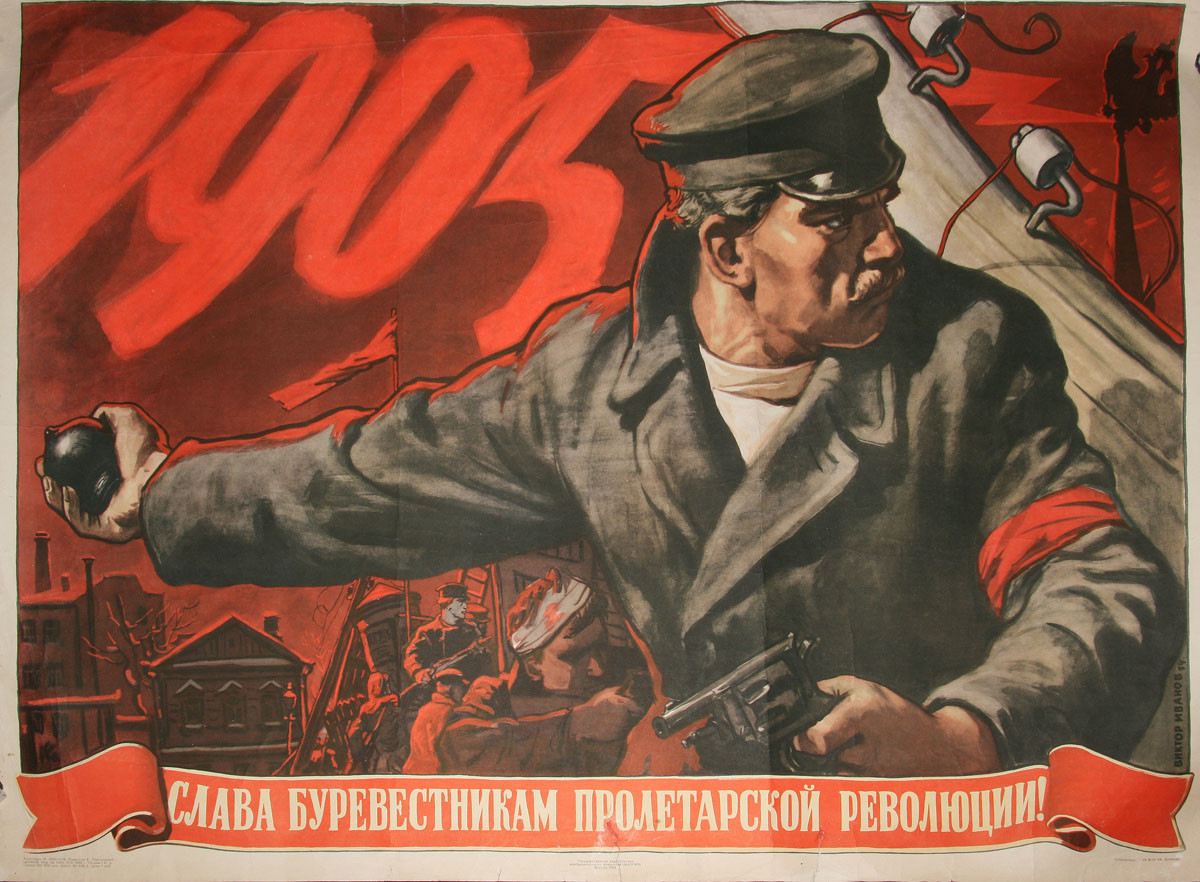 Kogogin: husband - in KAMAZ, wife - in the State Duma 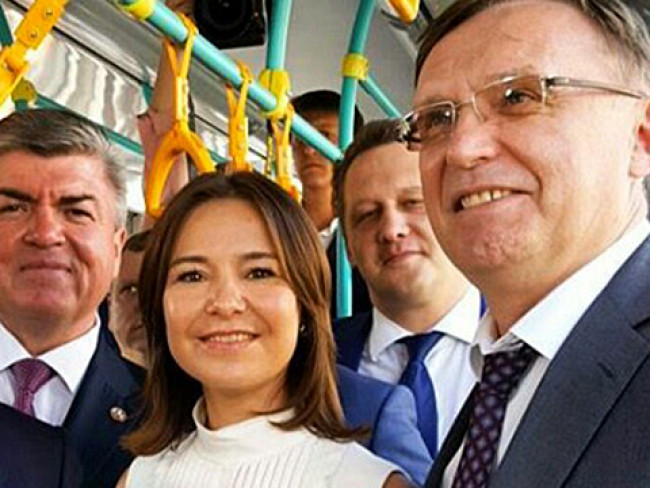 rutelegraf.com publishes the second part of the investigation about Sergey Kogogin, the general director of KAMAZ and the owner of a 7% stake in the plant, worth 2.7 billion rubles. If you start looking for answers, as he turned into a billionaire, then you can save materials immediately for a dozen criminal cases. One of them suggests a story about which we began to tell in the last publication.

Recall that in 2000 the Government of Tatarstan established the Financial Leasing Company CJSC (FLC CJSC) in Moscow. According to the plan of officials, in order to improve the situation at KAMAZ, FLK CJSC was to ensure that business plans of investment projects of enterprises applying for the purchase of KAMAZ vehicles were leased. Control over the implementation of this resolution was entrusted to the Minister of Economy and Industry of the Republic of Tajikistan Kogogin. However, precisely under the control of Kogogin, FLC CJSC worked with a number of enterprises that were completely unrelated to the programs for bringing KAMAZ OJSC out of crisis. So the representation worked actively with .... Zelenodolsk Plywood Factory (ZFZ, owned by the Kogogin family) according to the collateral scheme. Its essence was that the State Unitary Enterprise “ZFZ”, under the “Mortgage property” agreement, pledged its main products, plywood, on the security of ZAO FLK. In turn, FLC CJSC, without having its own large financial resources, under the contract “Property Property Pledge”, transferred the debt to the Republican Fund for Intersectoral and Industry-wide Research and Development and Design Works. As a result, significant sums of money were withdrawn from the fund, ostensibly for securing collateral to the State Unitary Enterprise ZFZ, and in fact were let out by FLK or transferred to the profit fund. It is clear to the naked eye that the fund's money was spent on programs not related to the withdrawal of KAMAZ from the crisis.

Thus, the products of the state plant at that time (even before its incorporation) were sold through a network of intermediaries, one of which was the very same “FLC”, from which the part of the company's profits was settled. According to experts, polled by rutelegraf.com, intermediaries received US $ 600–800 for each realized 1 cu. product meter. As a result, a loss was inflicted on both the plant’s budget and the republic’s budget as a whole.

CJSC “FLC” was not fully controlled by Sergey Kogogin. In the beginning of the 2000s, its branch in Kazan was headed by Alfia Gumarovna Garifullina. Despite the fact that the legal address of the branch was registered in one place, Garifullina’s office was located in the building of the Ministry of Economy and Industry of the Republic of Tatarstan, and Sergey Kogogin, as already noted by rutelegraf.com, was in charge of this ministry. Ministry officials noticed frequent contacts, including non-official ones, of these individuals. Alfia often accompanied Kogogin on trips abroad. It was Kogogin who lobbied for the appointment of Garifullina, first to the position of deputy director of the state economic institution “Center for Economic and Social Research” of the Republic of Tajikistan, and then to the position of deputy chairman of the State Statistics Committee of the Republic of Tajikistan. Subsequently, Garifullina (Kogogina), under the guidance of her patron, and later her husband (she divorced in January 2008 and registered marriage with S. Kogogin on June 1, 2008), made a dizzying career: in 2002–2005. - Director of the Leasing Department of KAMAZ OJSC, in 2005-2011. - General Director of KAMAZ Leasing Company OJSC - the structures were created by S. Kogogin specifically for Alfiya. On December 4, 2011, A. Kagogina was elected a State Duma deputy from the United Russia party. He is a member of the industry committee.

In February 2016, A. Kogogina announced her intention to run for the State Duma of the VII convocation. At meetings in districts, he promises to “reclob” in the State Duma proposals for bringing the plant out of crisis. However, in 2013, a public movement emerged in Naberezhnye Chelny under the slogan “Kagogina Pass the Mandate”. The initiative group asked Kagoginu to report on the results of his activities as a deputy, including the specific resolved issues related to the plant and the district she represents.