The billionaire's grandson "went out the window" under strange circumstances 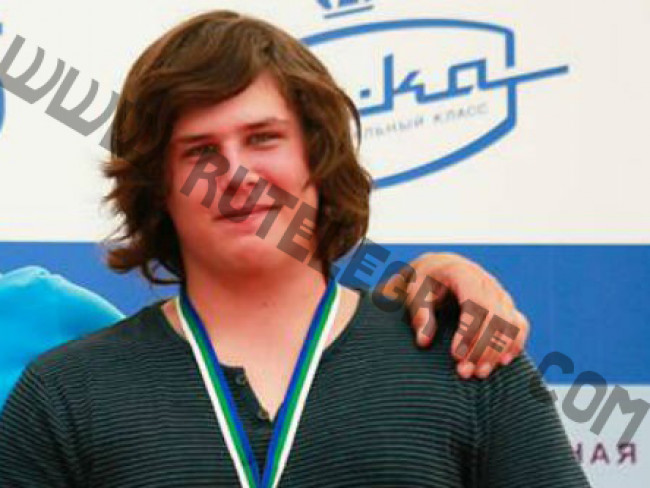 In Moscow, under extremely strange circumstances, he perished

19-year-old Yuri Gushchin, grandson of the founder of the group of companies "Guta" Yuri Gushchina. A businessman is a regular participant in the Forbes list. So, in the rating of 200 richest businessmen of Russia for 2018 Yuri, with the state of a billion dollars, is located on the 100th place. The father of the guy, Artem Kuznetsov, is a shareholder of "Guta", and the mother works as an assistant to Deputy Prime Minister Igor Concierge of one of the houses on the Leningrad highway ran out into the street after hearing a loud sound of a blow. The body of a young man literally tore in two when it fell from a great height.

According to rutelegraf.com, law enforcers, after studying the young man's gadgets, while "promote" the version that he committed suicide under the influence of the network community "Blue Whale". This Internet sect has already claimed many young lives. However, sources rutelegraf.com, referred to as the version with the "Blue Whale", and in general the mere fact that there was a suicide was extremely dubious. And that's why.

In recent years, the conflict between Yuri Gushchin-senior and his son-in-law Artyom Kuznetsov has intensified. In his time it was Guschin who brought Kuznetsov to his business, made a shareholder, and at one time trusted him. And then he decided that a relative of his impudently deceived. And the family conflict turned into a real business war. The billionaire made a "bet" on another relative, Yuri's favorite grandson. He even took the name of his grandfather. According to rutelegraf.com, in 2018 Yuri Gushchin, who is already 74 years old, made the final decision. All his inheritance, all his assets, passing his daughter and son-in-law, will go to his grandson. And not only made a corresponding testament, but also began to reissue all assets to Yuri Gushchina, the youngest. Artem Kuznetsov, who believed that some of these riches were obtained and thanks to him, who led the business, came into indignation. At the same time with his son he had, to put it mildly, a cool relationship. The young man grew up under the wing of his grandfather.

And so, in the midst of the "showdown", Yuri Gushchin, Jr., leading the life of a wealthy heir, unexpectedly allegedly threw himself out of the window. It happened on June 15, on Friday, and already on the weekend the body of a young man was betrayed by the earth. Such an early funeral, without carrying out all the necessary examinations, according to rutelegraf.com sources, is also extremely suspicious.

Yuri Gushchin in the Soviet times was judged four times. With the beginning of the cooperative movement, legalized the business. In 1989 he founded the group "Guta", in 1991 - "Guta Bank". Success in business Guschin is largely due to friendship with Yuri Petrov, the first head of the State Investment Corporation. In 1996, Guta Bank was bought for public funds and joined the "Gosinkor-holding". In the same year Guschin became chairman of the board of directors of the group of companies "Guta". Since 2003, it is the largest shareholder of the holding company "United Confectioners". He is a member of the board of directors of commercial bank "Guta-bank". In 2008, Guschin bought the previously owned British Airways Coral Strand hotel in Seychelles. There also built a five-star hotel Savoy Resort & SPA.