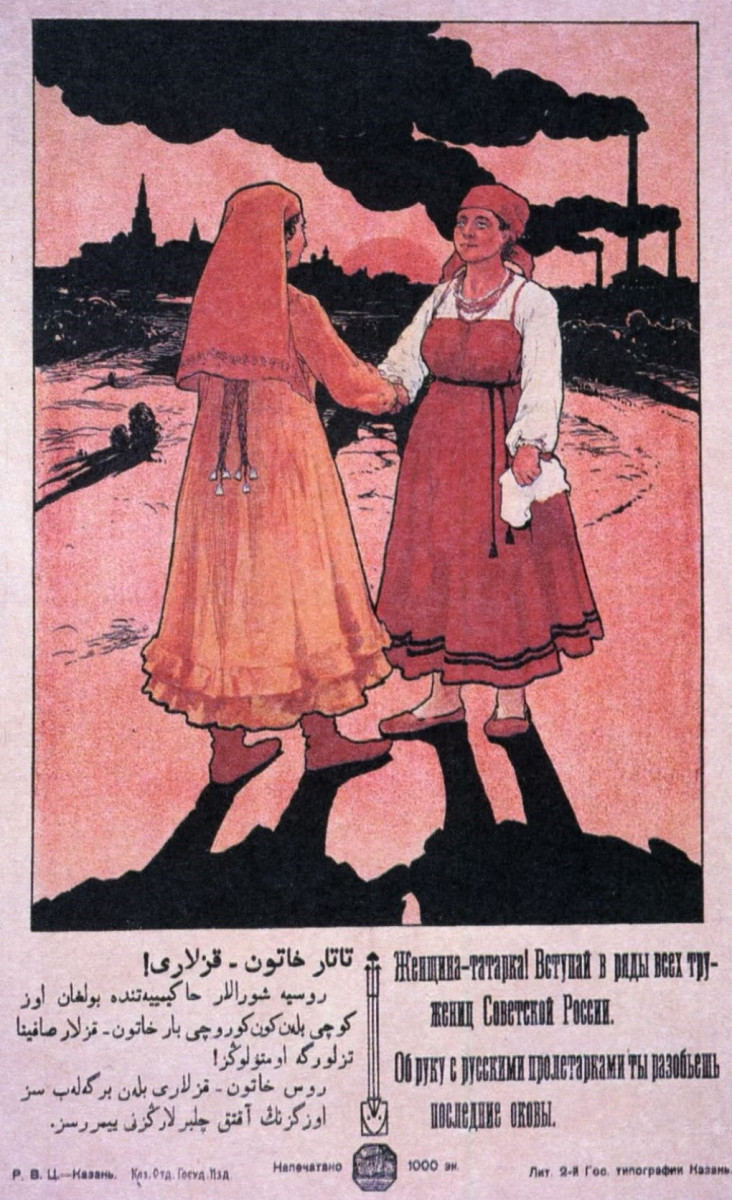 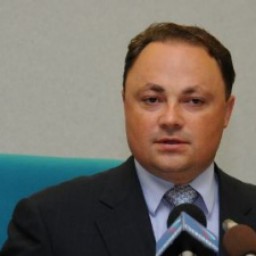 In 2004 – 2008  Pushkarev was a member of the RF Federal Assembly. He represented  Primorsky region legislature.

On 18 May  2008 he was elected mayor of Vladivostok.
In 2001 he received J.D.degree. His J.D. work covered international legal issues on the Asia-Pacific economic co-operation.
Pushkarev was reported to be one of the richest  person in the Far East.
He is married and has two sons.

Dossier:
Reports say that  in December 1995 Pushkarev became a major shareholder of Pusan after its director-general, Korean businessman Kang Hyun Chol, had been killed and founder of the company  Galina Zaikina had been detained as a suspect. Later she was released, while the killers were never found.

In 1997  Pushkarev founded  Park Group company  and became its director-general. Few years later Park Group concern was founded on the basis of the company. Pushkarev's business was associated with Baring Vostok Capital Partners company, one of the first private companies in Russia  that was engaged in direct investment management and advisory services.   The company was reported to buy controlling stakes of  Spassktsement  and  Teploozersky tsemkombinat   from Alpha Cement  group. Later  Baring Vostok Capital Partners  invited Park Group  as a  manager. Park Group was also entitled  to buy out the shares. Gradually Park Group bought out the shares of managed companies and took control over a number of other companies that produced construction materials. Park Group  was reported to include Pervomaisky ship-repair yard,   Spassktsement public company,  DV-tsement company  and   Trading Park trade company

In 2000  Pushkarev started his political career.  Being the director-general of  Spassktsement public company, he was elected to Spassk-Dalny City Council. Pushkarev himself pointed out that Spassktsement  had proposed nine candidates for the election, "and 7 of them won the trust of voters and won the elections." "The chairman of the board of directors was elected chairman of the local legislature, and I am his assistant," Pushkarev said. "We worked our way up  to make life of Spassk-Dalny citizens better."

In November 2004 speaker of the RF Legislative Assembly Sergei Sopchuk nominated Pushkarev as a senator representing legislature of Primorsky region in the Federation Council. Pushkarev was reported to became a senator "mostly by chance", as  Puskarev himself sought  to be mayor of Vladivostok. However, governor of Primorsky region Sergei Darkin  had  "personal commitments" to help Vladimir Nikolayev, so Nikolayev  became  mayor of Vladivostok with Darkin's assistance, whereas Pushkarev was offered a position in the Federation Council as a compensation for withdrawal his candidacy from  mayoral election  race.

In December 2006 the legislature of Primorsky region reelected Pushkarev as a representative in the Federation Council. His candidacy was supported by  head of the local office of  United Russia Vladimir Kurilov and mayor of Vladivostok Vladimir Nikolayev. However, voting was postponed until  the candidate was endorsed by governor of Primorsky region Sergei Darkin, who initially opposed the re-election, as he considered Pushkarev as a "Moscow puppet".

In February 2008  mayor of Vladivostok Vladimir Nikolayev he came up for trial and was put  on 4.5-year probation. Nikolayev lost his position as he was also prohibited to hold executive positions during 3 years, while early mayoral elections were scheduled for 18 May  2008.

In April 2008, during  XV extraordinary conference of the Primorsky regional office of United Russia,  Pushkarev was nominated as a party candidate for mayoral elections.

Pushkarev was supported not only by United Russia , but also by Just Russia . It was reported that in April 2008 presidential plenipotentiary in Primorsky region Oleg Safonov asked  Pushkarev to "make sure" that  general construction programme for Vladivostok would be endorsed by the local authorities as soon as possible, since  it was necessary for carrying out construction projects and making arrangements for the APEC summit - 2012.

In 2011 in Vladivostok the Eternal Flame at  the memorial to Battle Glory of the Pacific Fleet  stopped burning for a few days. As it turned out,  Primorsky Gaz  company  had stopped feeding gas to the memorial as since January 2011 the Pacific Fleet had not been making gas payments. President Dmitry Medvedev got personally involved in the case. He ordered vice-premier  Igor Shuvalov to go to Vladivostok and  settle the problem.

Igor Shuvalov met with Puchkarev and criticized local authorities for the scandal on the memorial. Pushkarev promised to pay for the Eternal flame with his own money. He said that each month he would spent one tenth of his salary  on  maintenance work on the monument and its gas supply.