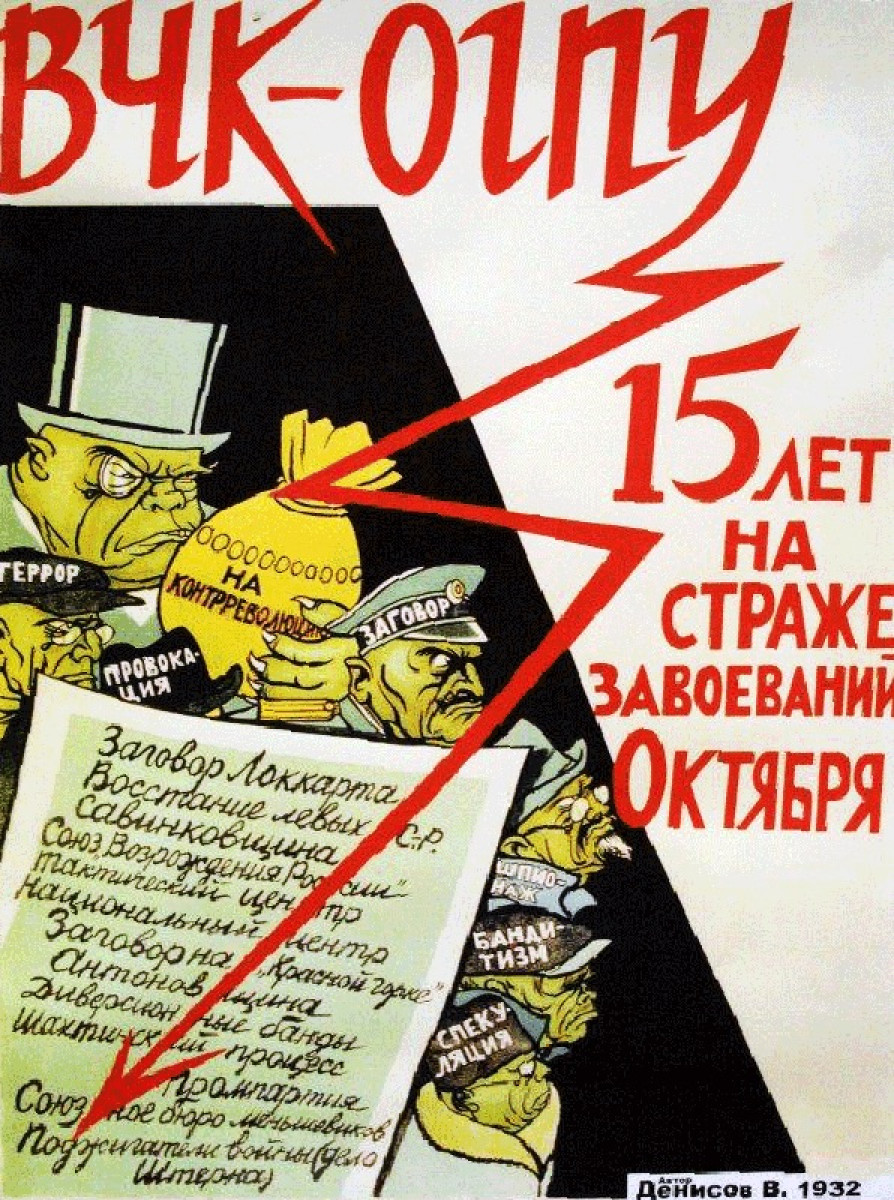 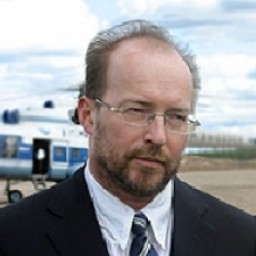 Sergei Vybornov (born on 16 February 1958) graduated from the Moscow State Institute of International Relationships, MGIMO, in 1980. In 1993, he graduated from the Wharton School of the University of Pennsylvania. He holds a degree in Business Appraisal and Privatization.

1980-1985 assistant attaché, attaché in the USSR Embassy in France

1985-1988 attaché in the USSR Ministry of Foreign Affairs

Polyus Closed JSC, Russia’s largest gold producer, purchased golden ore assets in Yakutia from ALROSA Investment Group. The assets potential exceeds 1000 tons. Polyus, a part of Vladimir Potanin's Interros Holding, acquired a 99.2% stake in Aldanzoloto GRK LLC (200 tons), a 50% stake in South Verkhoyansk Mining Company (875 tons), and a 100% stake in Yakutskaya Mining Company for just $285 million. The deal was highly suspicious, given that ALROSA Investment Group is a daughter company of ALROSA, the controlling stake of which is owned by Russian government and local authorities of the Yakutia Region. It turns out that the state sold its $14.2 billion worth assets for $285 million, which is only 2% of its value.

The Audit Chamber, the Russian government’s budget watchdog, cannot carry out a probe into the diamond mining company. ALROSA president Sergei Vybornov has refused the watchdog access to documents. It seems that the company has reasons to hide papers. There are rumours that ALROSA has been involved into a number of multi-million dollar scams under the cover of murky financial projects which bring profit to the company’s top managers and officials in Kudrin’s ministry of finance. The probe may expose inefficiency of the company’s management that have impoverished almost all Russian gem cutting companies within two years by putting an unjustifiably high price on rough diamonds. Vybornov controls rough diamond auctions. He set up a number of front companies, registered abroad. They buy rough diamonds from ALROSA for minimal price, and then sell it at auctions, funnelling money to their own accounts. ALROSA gets not one single penny from the revenues, though. It is not difficult to conclude that Vybornov and the governmental officials, giving him protection, have turned the rich state company into their own business. It is a duty of law-enforcers to investigate in Vybornov’s actions that have shattered the second largest diamond producer in the world. Selling diamonds is the best money-maker imaginable, but ALROSA has to raise money to pay a $1.6 billion debt this year and another $1.2 billion next year. A slump in demand, caused by the financial crisis, makes things worse. In this situation Sergei Vybornov approaches his protector Alexei Kudrin, asking to save the troubled company. Soon the state-owned VTB bank announces its $1.45 billion bailout plan to help the company.

The Prosecutor General’s Office opened an investigation into a group of ALROSA top executives. It will be difficult for Vybornov to explain why the debt-ridden company, which had received a state-funded bailout to cover for the debts to foreign banks, decided to take out a loan to buy shares of Geopromining.

The supervisory board of ALROSA has approved of the dismissal of the company’s president Sergei Vybornov. The company’s major shareholders - The Sakha-Yakutia Republic and the Russian Federation - admitted that Vybornov took wrong measures trying to limit sales of rough diamonds in order to keep the diamond monopoly afloat at the times of the economic squeeze.

In 2009, ALROSA reported its worst results ever. For the first time ever, the company incurred 8.8 billion roubles in losses within the first nine months of the year and had built up a debt of 112 billion roubles by the end of the year. Within the same period of time the expenses of the company’s executive officers grew by 180 percent and reached 509.9 million roubles. In July Fedor Andreev replaced Sergei Vybornov as the president of ALROSA. 8 top managers of the company left it, following Vybornov’s dismissal. The number of the members of the board decreased from 24 to 19 people. Vybornov said that he had received the dismissal package, but he did not say how much this package was.

The weakness and instability of the US dollar in 2011 raised doubts about the necessity to use this currency in the diamond production industry. There were proposals to replace the dollar with another currency or the basket of currencies. Former president of ALROSA Sergei Vybornov proposed to replace the dollar with euro or Swiss frank as the trade currency in the diamond industry. “The average service life of a pit is 30 years, that is why we make plans for this period of time. With growing uncertainty about the future of the US dollar it is virtually impossible to make plans. We do not know what happens to dollar tomorrow,” he said.