The family of the Vice-mayor of Moscow Peter Biryukov owns a number of neighboring penthouses, the total size of which is larger than the area of the Eliseev store. About it during the investigation found out the edition "Medusa". rucriminal.info not surprised by this information. Our publication has repeatedly told about the activities of the company" Mercator", which is closely connected with Biryukov and receives billions of rubles from the capital budget. Thus that the secret co-owner of the company is criminal "authority" Semyon Mogilevich (don Simeon), and directs "Mercator" his "right hand" Stanislav Nikolaev. Mogilevich and Nikolaev appears in the investigations of the FBI and Interpol on the activities of the Russian mafia in the 90s. Mogilevich is also wanted by the FBI. In the new publication, we will show on the basis of one tender how this "bundle"- "Mercator" and Biryukov works.

As "Medusa" found out, nine penthouses in the complex" Legends of Color " were purchased by family members of the Vice-mayor of Moscow Pyotr Biryukov, who for more than ten years heads the entire complex of municipal economy. According to extracts from Rosreestr, four apartments went to his eldest daughter — 46-year — old Irina Biryukova; two-41 — year-old son Alexander Biryukov; three more-Alexander's wife, 31-year-old Catherine Biryukova. The total area of penthouses owned by the Biryukov family is more than 1600 square meters (this is, for example, twice more than the store "Eliseevsky" on Tverskaya street).

Partly the basis of the welfare of Biryukov and his family, according to sources rucriminal.info, is a Mercator company. We will not go far for examples. Here is the story of one tender for the right to conclude a contract № 2772765679018000077, which was held by the Moscow government for the purchase of special equipment for the needs of the capital in excess of 2 billion rubles of budget money. This amount was allocated for the purchase of equipment, including liquid and solid reagent distributors, irrigation and sweeping machines, snow loaders, etc.  Initially, the specifications for the supply of equipment for the needs of the city were specified characteristics, tailored to one specific supplier - the company "Mercator".

So, in terms of the competition were the characteristics of the goods (items 4, 6, 8 technical specifications) that represent the products of a single supplier - the company "Merkator" (BUCHERCITYFANT 6000 – item 4, HOLDERS990– item 6, KRAMERALLROAD 950 – para.8).

Traditionally, the prices stated in the initial maximum price of lots looked high for Mercator. For example, podmetali machine in the departments of the government of Moscow, subordinate to Peter Biryukov, was willing to buy more than 12 million rubles for a piece of equipment at a time, as the Russian manufacturers offer podmetina sweepers from 6.5 million rubles.

The auction took place in January 2018 and, as usual, the winner was the company "Mercator" with a minimum offer of the contract price– 2 091 945 645 rubles. Pyotr Biryukov and Stanislav Nikolaev were satisfied, the next successful transaction.

However, this time their mutual joy and search for new giant real estate, prevented the Federal Antimonopoly service. The front reveals a series of gross irregularities in the conduct of this auction (case No. 18/44/99/71, No. 18/44/99/33) laws of the Russian Federation on contract system in procurement.

But this "small beer" compared with other violation of. According to the documents available rucriminal.info FAS found that during the auction was violated the decree of the government of the Russian Federation № 656 (Russian counter-sanctions) "on the establishment of a ban on the admission of certain types of engineering products originating from foreign countries for the purpose of procurement for state and municipal needs." The FAS found that "Mercator holding" failed to prove that the equipment supplied to them is Russian-made.

As a result, FAS was ordered to cancel the Protocol of summing up the results of the tender, as well as to revise the bid of the bidder "Mercator" in accordance with the requirements of the legislation of the Russian Federation on the contract system in the field of procurement and to carry out further procedures for determining the supplier.

Do you know what the Moscow government did next? Nothing. By order of Peter Biryukov, urgently on February 2, 2018 (two days after the order of the FAS), the city authorities concluded a state contract with Mercator No. 2772765679018000077 and began to transfer budget funds to the company.

On numerous violations revealed by FAS, on the instruction of FAS, Pyotr Biryukov and other representatives of the government of Moscow simply didn't begin to pay attention. Well, of course, when at stake are new penthouses and other benefits.

Moreover, in the Department of Sergei Sobyanin "stuffed" and the fact that the auction was held with violations of the government decree on counter-sanctions.

This at all" sick "theme for"Mercator." "Mercator" is constantly brags discovery in Russia of certain plants producing equipment. In reality, there is attached a couple of parts to the ready-made equipment of the German-Swiss concern "BUCHER", as well as changing the name of the machines to Russian. In reality, this imported equipment and the money for it from the budget go to Europe.

Thus, "Mercator", bypassing the sanctions signed by Vladimir Putin, supplies to Russia foreign products, and officials turn a blind eye and provide the company Mogilevich and Nikolaev victory in the competition. What is a technique imported was actually recorded in the above decision of the FAS, as well as in the decision of the OFAS of the Crimea, which is at the disposal of rucriminal.info. Alleged Russian products "Merkator holding" in reality is just renamed products "BUCHER".

In Russia, the real import substitution (not the promotion of foreign components) is a good chance to diversify the economy and move to the production of technological products with high added value. But for the spike of corrupt officials and businessmen, the protection of the domestic market of the Russian Federation, the development of the national economy and the support of Russian producers, as well as the fulfillment of the requirements of the law, are not fundamental when it comes to personal enrichment and their own interests.

In the Russian Federation, there are 150 factories producing road and municipal machinery, providing jobs for more than 70,000 people. Many of these enterprises use advanced technologies and methods of enterprise management, innovative approaches to the organization of the production process, energy-saving technologies, all this allows to minimize production costs and, as a result, to minimize product prices.  But these companies have almost no chance to break into the large market occupied by the Swiss company, which is covered by the Russian manufacturer "Mercator". And at this time, according to WFP, only in 2015 the volume of sales in the domestic market of road construction and municipal equipment decreased by 30%. Production was in the part of municipal engineering-more than 5.8 thousand pieces (69.1%), concrete mixers-more than 1.5 thousand pieces (48.3%), loaders-382 PCs. (54.8%), graders-761 PCs. (77.6%), cranes-more than 3.2 thousand PCs. (60.7%), bulldozers-699 PCs. (60.5%), backhoe loaders-1.9 thousand units (108.8%), excavators – 1.9 thousand units (107.2%). While the share of imports in the market is 61.5%.

In the next articles rucriminal.info talk about other aspects of the "Mercator" and Stanislav Nikolaev. In particular, the manipulation of the customs in the supply of imported equipment. 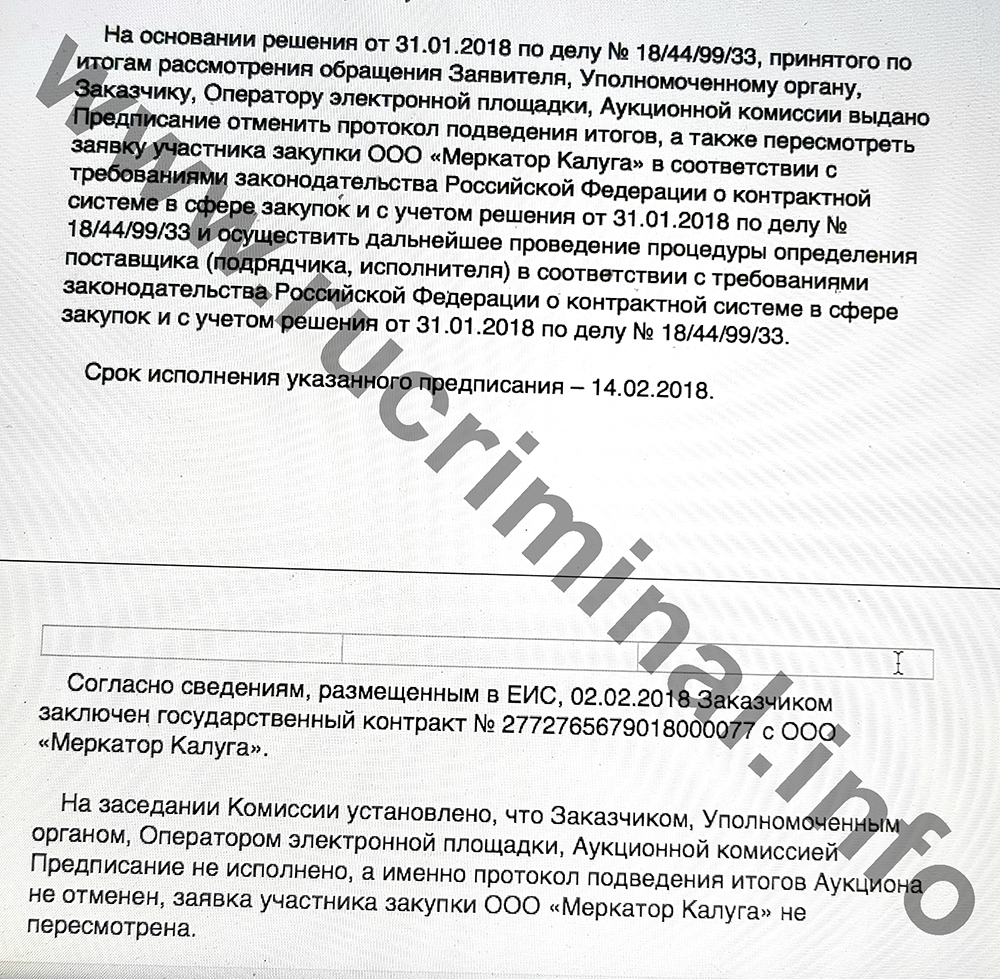