The criminal community in the structure of the traffic police of the Stavropol Territory began long before the arrival of Alexei Safonov as the head, he smoothly picked up the monetary vertical line, built for decades by the former head of the traffic police of the Stavropol Territory, Boris Bulgakov and his longtime friend, the head of the traffic police SB Georgy Samodurov, remaining only a hex structure. Today these leaders have billions of dollars in cash, land, and various assets. The built palaces, against the background of car dealerships, shopping centers, as well as their own MREO in Stavropol and Lermontov, look harmonious. The guys feel like the kings of life, they do not care about the leadership of the region, because everything was always "built" with everyone. And General Shchetkin, who was seated in his chair by the previous head of the Main Directorate of the Ministry of Internal Affairs of the Stavropol Territory, General Oldak, fell for the same bait. According to a Rucriminal.info source, the strings of the Stavropol "octopus" stretch to the very top of the Ministry of Internal Affairs and not only. Here are some people. 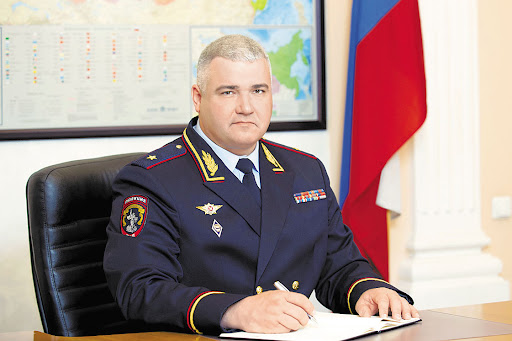 Boris Bulgakov actively cooperated with the previous chairman of the regional court, Ye.B. Kuzin. (Boris Bulgakov's son Denis, by the way, previously held the post of the President of the court in Essentuki). The operatives know about Bulgakov's joint ownership of lands in the Stavropol Territory and the KChR together with the former head of the Federal Property Management Agency of the Territory, and now the head of the RF State Property Inspectorate, S.A. Sushkov. They own thousands of hectares in the Foothill region of the region, where cones regularly fly to hunt wild animals. Also, according to operational information, together with the former deputy prosecutor of Moscow, now the prosecutor of the Leningrad region Markov Boris Petrovich, they jointly own a sanatorium in the resort area of ​​Essentuki. 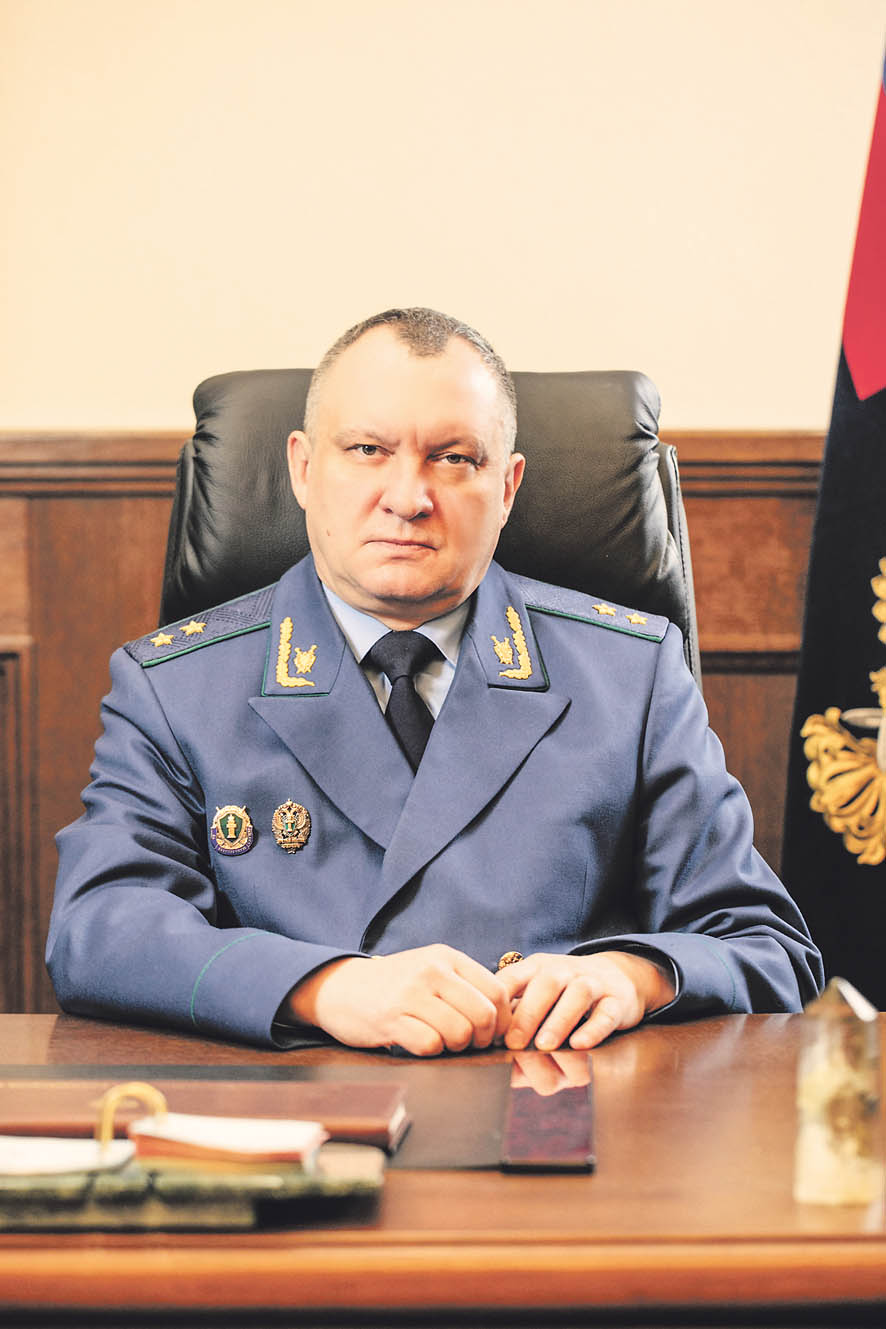 According to the Rucriminal.info source, as a result, an unenviable task is now in Essentuki with the head of the RF IC for the North Caucasus Federal District Oleg Vasiliev, with whom Georgy Samodurov is close friends. In general, the guys have support. More precisely, it was. In this situation, there are no daredevils to help close the issue with the criminal community. But to scoop up information is very even, because the youngest son of Georgy Samodurov - Alexander Samodurov works as a personal assistant to the head of the Investigative Committee of the Russian Federation for the North Caucasus Federal District Oleg Vasiliev. 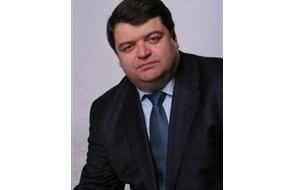 There is no doubt that a major purge should now take place. For example, while Bulgakov's godfather continues to work, the chief of the special battalion Eremenko Sergei Mikhailovich, the eldest son of Georgy Samodurov, Vyacheslav Samodurov. He is the head of the MREO traffic police in the city of Essentuki and others.